John Cena Times 2 – U.K. Citizen Changes His Legal Name To The One Of The WWE Star After A Drunk Dare! 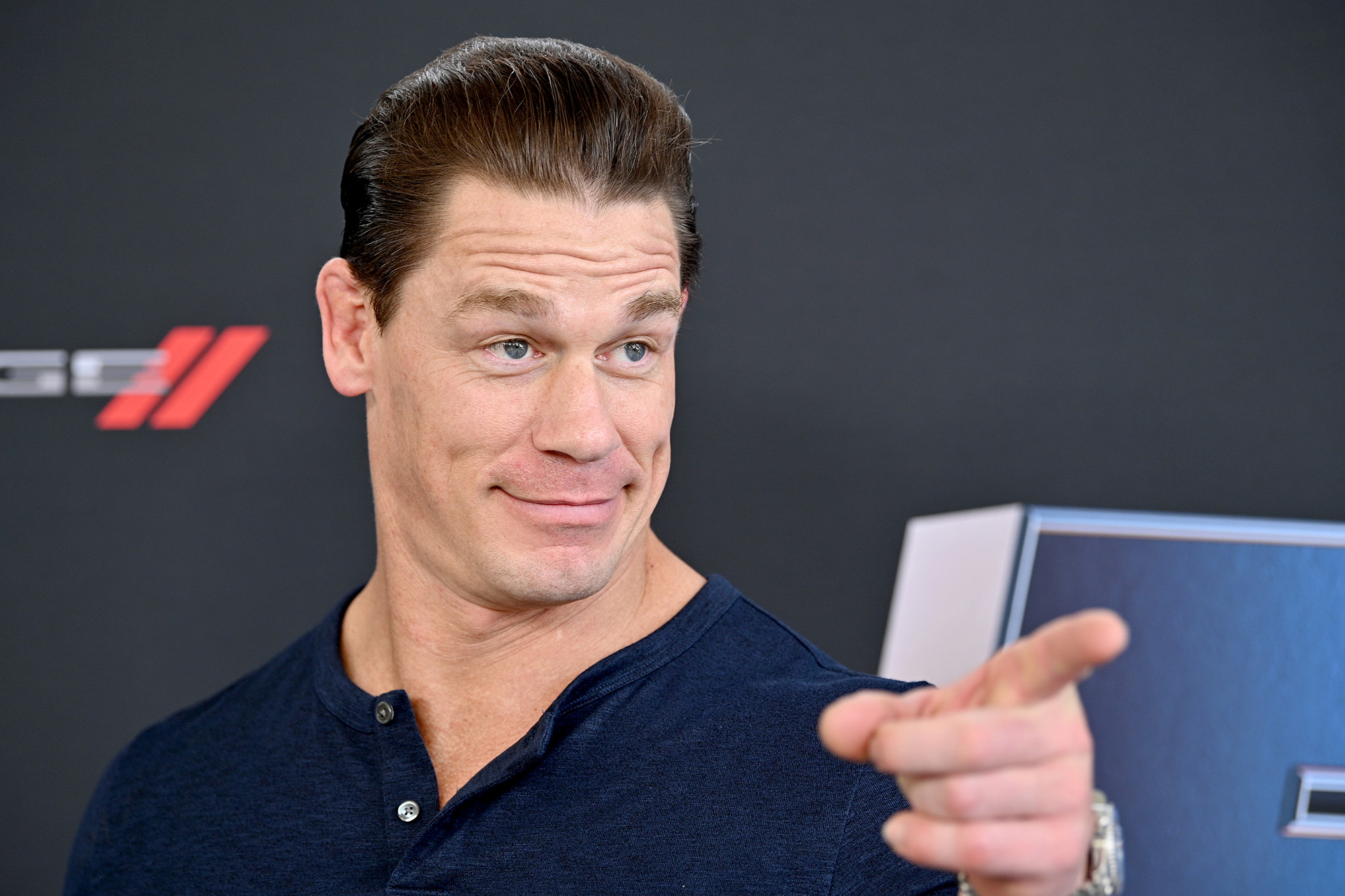 ‘And his name is JOHN CENA !’ The name John Cena is pretty iconic and hard to forget, given the fact that it used to be part of this really popular meme a few years back that you definitely also heard rather than only read just now! With that being said, it’s hard to picture there could be two of him in the world but that’s exactly the case after a man from the U.K. legally changed his name to John Cena following a night of drinking! RELATED: Nikki Bella And John Cena’s Close Ones Think They Might Just Rekindle Their Love Soon! It really sounds like quite a bit of alcohol was needed for the courage to become John Cena – or, a John Cena. Either way, the British citizen was reportedly dared to change his name to the one of the famous WWE wrestler turned actor following a night out with his friends. That’s right! It sounds like the man made this massive change as a dare from his buddies! RELATED: John Cena Hasn’t Congratulated Ex Nikki Bella On Welcoming Her Baby – Here’s Why! Before his name was John Cena, he was known as Lewis Oldfield and after the hilarious situation took place, he spoke to The Sun, sharing how it all happened! ‘We’d had a few drinks and we were play wrestling. We were messing around, pretending to do announcements just like in WWE and one of my friends was introducing John Cena. One thing just led to another and they dared me to change my name to John Cena,’ he told the news outlet. At first, he apparently contemplated a compromise, which would have been to get the star’s name tattooed on his body but in the end, he found the courage to go through with the legal name change! ‘I was going to get a tattoo saying it but I did this instead. I always follow through with my dares so I just did it,’ John Cena number 2 shared. Asked by the news outlet if he’s planning to keep the new name, the former Mr Lewis made it clear he does not mind the moniker at all so it sounds like he might just keep it forever after all!