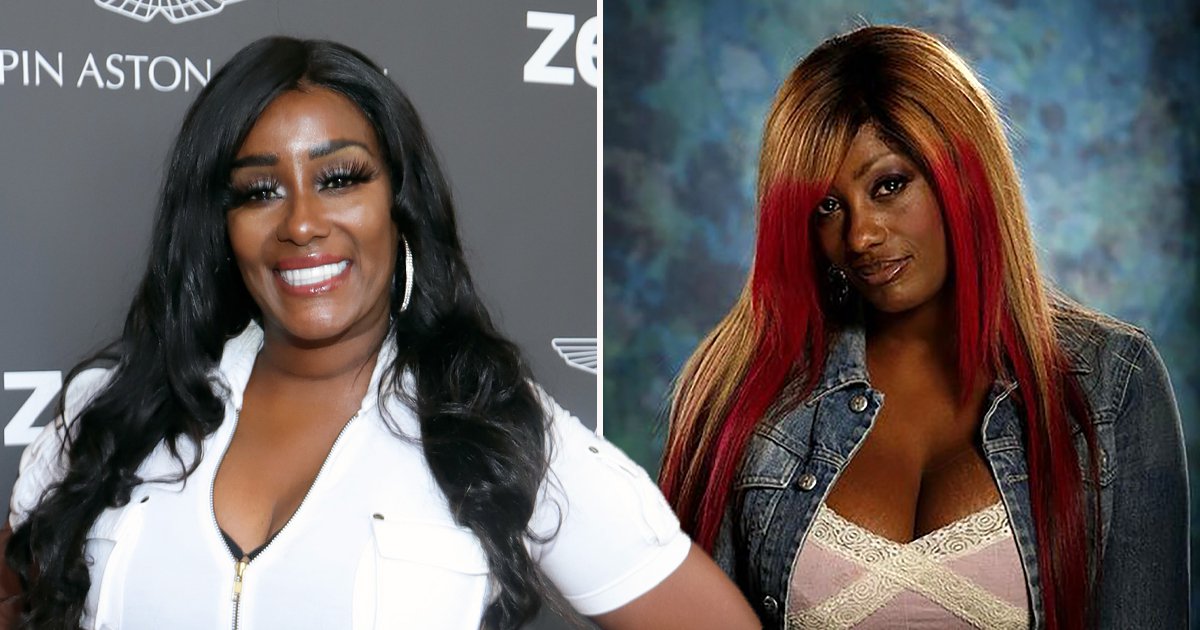 No, Flavor of Love contestant Saaphyri Windsor is not dead (Picture: Getty/VH1)Flavor of Love reality star Saaphyri Windsor has assured fans she is alive and well after a false post annoucing her death was shared on her account.
Fans were left devastated on Thursday when it was incorrectly claimed she has died, before the 36-year-old posted a video on Friday to reveal she is still living.
The star revealed she was the victim of a morbid hoax, explaining that her account was hacked.
‘I was hacked!’ the 36-year-old reality star wrote, before adding: ‘I am alive alive????’
In the video, she explained: ‘First and foremost, as you can see, I’m alive,’ she also confirmed in a video. I might look a little busted, but my a** is here.’
She continued: ‘Anybody that knows me knows I would never do some s*** like that—ever…
‘I don’t know who hacked into my phone, and why that’s what they would want to put on there, but it happens. It happens to everybody.’
Saaphyri, real name Chijuan Castro, found fame after competing on season two of Flavor of Love on VH1 back in 2006.
More: US Showbiz news

She then returned for Flavor of Love Girls: Charm School in 2007, winning the $50,000 grand prize and the title of “Charm School Queen.”
The star then launched a unisex lip balm called Saaphyri’s Lip Chap, as she was famous for offering her co-contestant H-Town a ‘lip chap’ after their fight.
Got a story?
If you’ve got a celebrity story, video or pictures get in touch with the Metro.co.uk entertainment team by emailing us celebtips@metro.co.uk, calling 020 3615 2145 or by visiting our Submit Stuff page – we’d love to hear from you.

MORE : Zendaya and Tom Holland appear to confirm romance as they’re pictured kissing in a car

MORE : Lil Kim fires back at 50 Cent after rapper posts meme comparing her BET Awards outfit to an owl