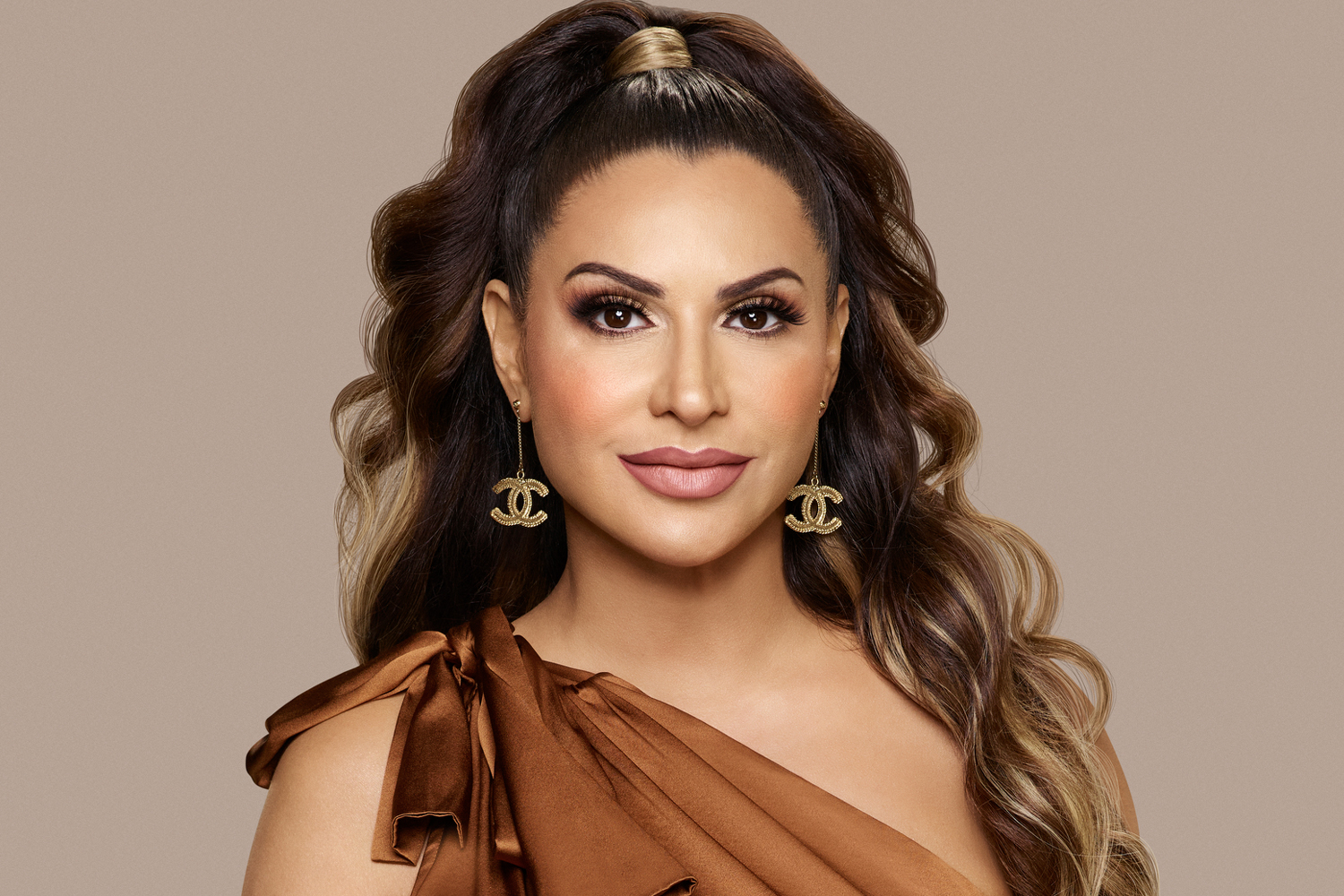 The reality TV star just teased that she might have done some work on her face! With that being said, Jennifer Aydin might be showing off her new looks on the 12th season of Real Housewives of New Jersey. Fans are not super surprised by her apparent decision to go under the knife, given the fact that she is actually married to a plastic surgeon! RELATED: Niecy Nash Posts Untouched Swimsuit Photos And Apologizes To Her Body In Powerful Instagram Message After all, who wouldn’t change their looks a bit here and there if they had permanent access to a professional that they can totally trust as well? Fans could not help but notice that she seemingly has a new nose when she posted a new snap the other day. As she posed in a pink outfit and matching Versace heels, her followers were paying much more attention to her face. RELATED: RHOC: Here’s Why The Ladies Broke Social Distancing To Reunite – ‘They Were Not Worried,’ Source Says! Not to mention that this is not the first time there are speculations about her nose going around. She first teased the internet about going under the knife back in June when she posted a selfie in which she had what looks like bandages on her nose, under the protective mask she was wearing. Jennifer did not say anything about plastic surgery but she did hint at it when she asked fans in the caption: ‘Notice anything different about me?’ She then went on to seemingly joke that she was only talking about her ‘new lashes’ while also adding a wink-face emoji! Obviously, she was, not so subtly, teasing fans about having gone under the knife and pretty much everyone got the message very clearly! Now that her nose seems all healed up in the new pic, fans made sure to compliment her in her comment section, writing things like: ‘You look beautiful,’ and ‘Jennifer, you look fabulous!!’ Jennifer has always been quite open about going under the knife, revealing in the past that she’s had breast augmentation, a tummy tuck, as well as face and lip fillers.

Have You Thought About These 5 Aspects While Crafting Your Perfect...