Jamie Lynn Spears Calls Out Britney Spears’ Fans For Sending ‘Death Threats’ To Her And Her Children! 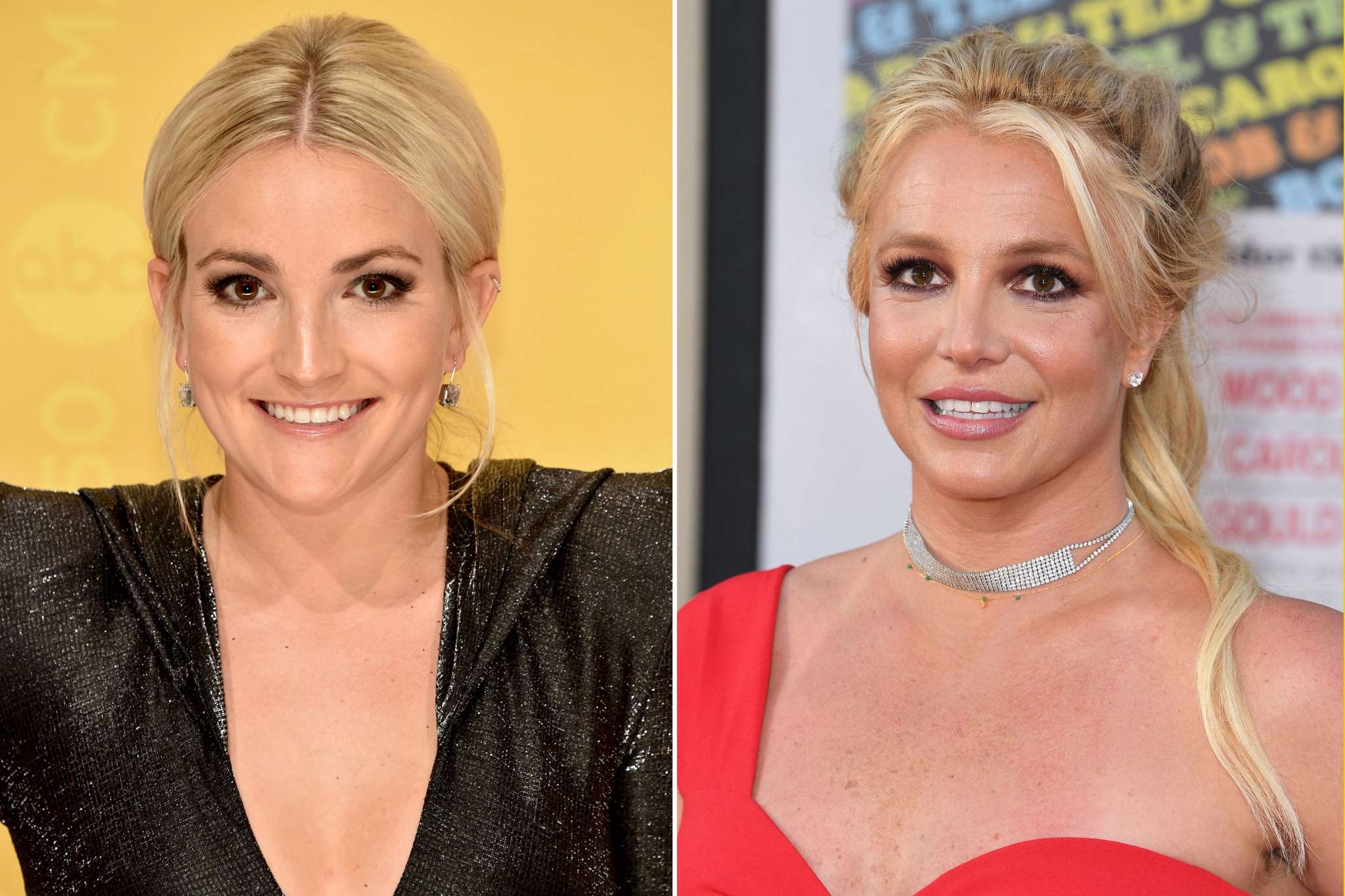 Following Britney Spears ‘ conservatorship testimony, her sister, Jamie Lynn Spears finally opened up about the whole thing and now, she claims that she and her kids have been getting death threats from the pop star’s fans! After all, Britney calling the conservatorship ‘abusive,’ has gotten her supporters quite mad with her entire family for either causing the abuse or staying silent about it. Jamie Lynn took to her platform earlier today to clap back, suggesting that her sister’s fans may have taken their outrage a bit too far! RELATED: Following Britney Spear’s Instagram Revelation – Some Fans Ask If Gossipers And Tabloids Will Ever Leave Her Alone? The mother of two daughters and Zoey 101 alum, shared a statement that reads: ‘Hi, I respect that everybody has the right to express themselves, but can we please just stop with the death threats, especially death threats to children? -JLS.’ This comes after Britney Spears first broke her silence on the 13 years old conservatorship she was put under in 2008. In a court testimony that was also live-streamed online, the singer made it very clear she wants the conservatorship to come to an end without a psychiatric evaluation. RELATED: Britney Spears Goes Overboard With Body Henna — See The Photos ‘I’ve done a lot of research and there are many judges who are in conservatorship for people without them needing to be evaluated all the time. The only time that they don’t is that the conservator’s family member says something is wrong with in person and considered otherwise. And considering that my family has adopted my conservatorship for 13 years, I will not be surprised if one of them has something to say, like: ‘We don’t think that this should be asked to help her.’ Especially if I also get my fair serve and try to get something like they did to me.’ Since then, her father, Jamie Spears, spoke out through a legal representative that argued the man cares deeply about his daughter and is no way to blame for her issues with the conservatorship. They also suggested he is not allowed to see her anymore as per Britney’s request but that he misses her a lot and wants the best for her.