HomeEntertainmentBritney Spears Called The Police And Reported Herself As A Victim Of...
EntertainmentGeneralLife StyleWorld News

Britney Spears Called The Police And Reported Herself As A Victim Of Abuse The Night Before Her Public Testimony, Source Says 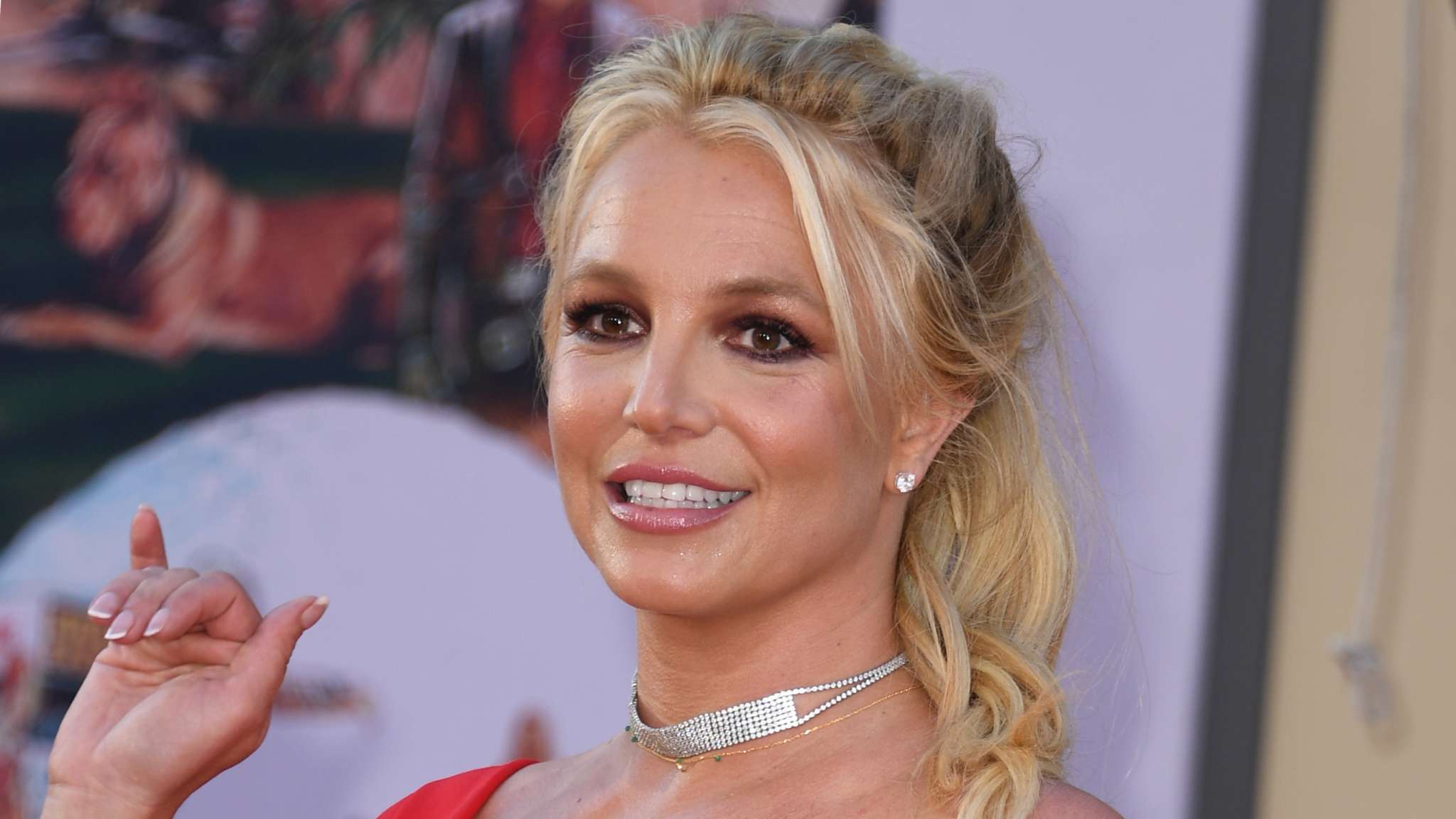 One new report claims that Britney Spears was so desperate to have her dad, Jamie Spears, removed as her conservator that she called the police, claiming she was being abused! Furthermore, the pop star’s mother, Lynne, admits in a new interview for The New Yorker, that she has ‘mixed feelings’ about the whole conservatorship scandal! ‘I got mixed feelings about everything. I don’t know what to think … It is a lot of pain, a lot of worry,’ Britney’s mother told the news outlet. RELATED: Britney Spears Was ‘Out Of It’ Just Days Before Checking In To A Mental Health Facility Apparently, the singer called 911 the night before her first ever public testimony, as per the same news outlet. She allegedly reported herself as a victim of abuse, according to a source close to Britney. This update on the case comes only a few days after Britney shocked the world with her court testimony, in which she called out everyone involved in her conservatorship, especially her father, Jamie Spears. RELATED: Nicole Scherzinger Sings Like Britney Spears, Shakira, And Alanis Morissette — See The Video As far as Britney is concerned, everyone involved deserves jail for the way they have treated her in the last 13 years. She also revealed that ‘I have an IUD right now that will not let me have a baby and my conservators will not let me go to the doctor an take it out…they do not want me to have another baby.’ Britney went on to apologize to her fans for having lied to them in the past about her life, saying that she ‘lied and told the whole world ‘I am OK and I am happy’… I thought that maybe if I just said that enough I might become happy, because I have been in denial. I have been in shock. I’m traumatized. You know, fake it ’till you make it. But I am telling you the truth now, okay? I am not happy. I can’t sleep. I am so angry it’s insane. And I am depressed. I cry every day.’

See also  Pink Releases 'All I Know So Far' Music Video Featuring Her Husband, Kids, Cher and Judith Light
Facebook
Twitter
Pinterest
WhatsApp
Previous articleWhat time is the Prince William and Harry documentary on and how to watch
Next articleBucks’ X-factor vs. Suns in 2021 NBA Finals