HomeEntertainmentJoe Giudice Has Fun On Luxury Yacht In The Bahamas After Deportation...
EntertainmentGeneralLife StyleWorld News

Joe Giudice Has Fun On Luxury Yacht In The Bahamas After Deportation – Can He Return To The States Yet? 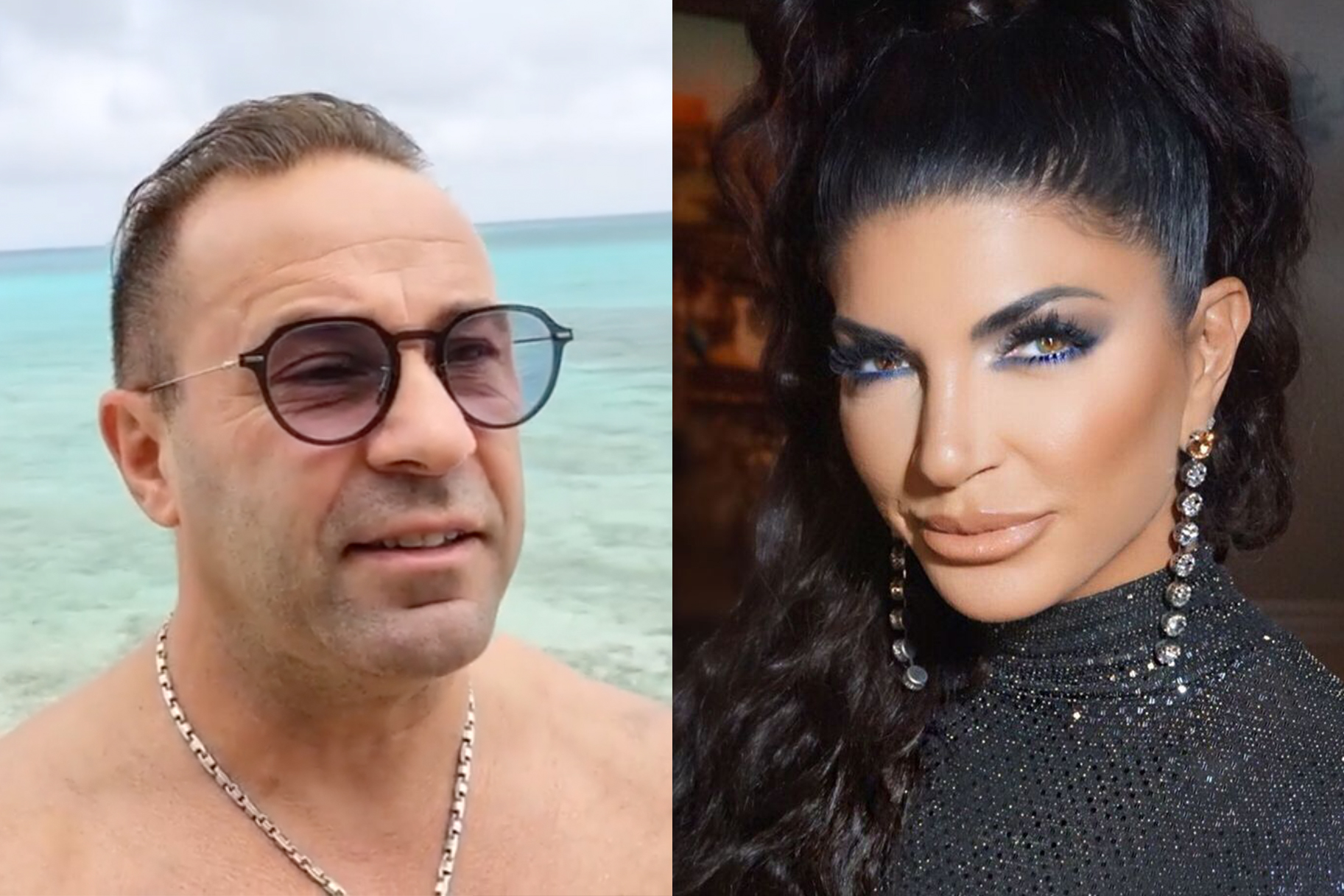 Teresa Giudice ‘s ex husband, Joe Giudice , was reportedly spotted on a boat in The Bahamas with Dina Manzo which begs the question, what are the man’s current living arrangements in he aftermath of his deportation? The two reunited after no less than six years and were caught on camera while on a yacht called Ambience, alongside Dina’s husband, Dave Cantin. As per the footage that made its way to social media, the trio was enjoying some dinner together on the boat while catching up after so many years. RELATED: Teresa Giudice Has Reportedly Come To Terms With Joe’s Deportation – But Why Is She Not Filing For Divorce? Not only that but Joe also posted a pic of himself with the pair and captioned it with: ‘It was so great to see Dina and Dave last night it has been 6 years. Could not be happier.’ Another clip had him saying in the background: ‘Ms. Dina, absolutely unbelievable as always. And stunning, she’s great. And thank you for inviting me out here. This is great.’ When it comes to his location, a source told HollywoodLife that Joe has actually been in The Bahamas for months now after being forced to move to his native country, Italy, because of his deportation case. RELATED: Joe Giudice Released From Prison: Teresa Giudice’s Jailbird Hubby In Maximum Security Until A Decision Is Made On His Deportation ‘Joe has been in the Bahamas for months now. He’s secretly been training for fighting and wanted a change of scenery,’ the insider went on to mention. Sure enough, fans probably remember that Joe was training hard for fight but that it unfortunately had to be canceled due to the pandemic. Still, the man has been making sure he stays in shape and training so that when the match can finally actually happen, he will be ready! ‘The girls have visited,’ the source also noted, referring, of course, to his and Teresa’s four daughters. Joe has been really enjoying his time in The Bahamas but the insider confirmed that ‘He will be going back to Italy.’ Thankfully, he is allowed to travel, although he is not allowed to enter the United States after battling ICE for months in his citizenship case.

See also  A bomb blast in the Khyber Pakhtunkhwa city of Bannu has killed several people.
Facebook
Twitter
Pinterest
WhatsApp
Previous articleScanning QR codes in pubs and restaurants ‘to end on July 19’
Next articleJohn Collins’ message to Atlanta on future of Nate McMillan