HomeBusinessEuropean Super League: Why has it been created? Which clubs have signed...
BusinessGeneralScienceTechnologyWorld News

European Super League: Why has it been created? Which clubs have signed up? 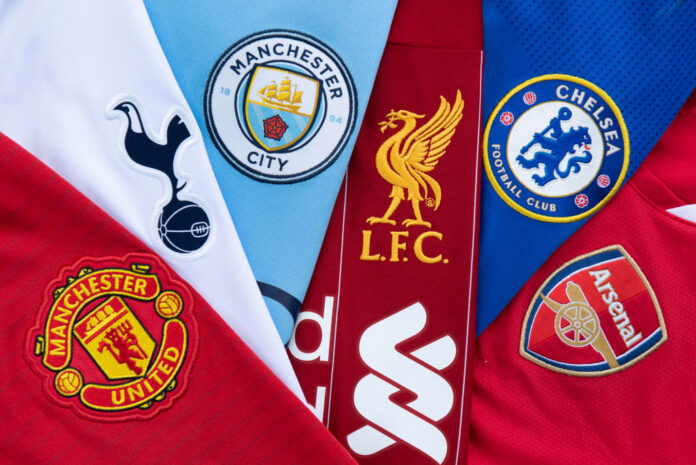 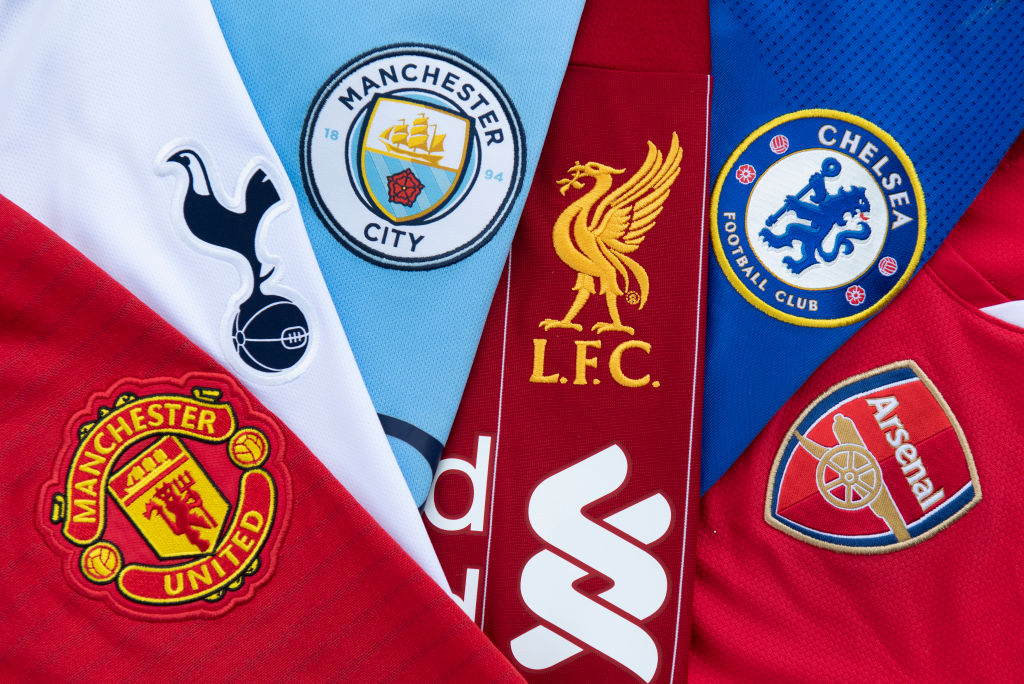 The Premier League’s ‘big six’ are backing the new European Super League (Visionhaus)A new European Super League has been unveiled with the Premier League’s ‘big six’ all backing the plans which would have a major impact on football.
Arsenal, Chelsea, Liverpool, Manchester City, Manchester United and Tottenham have signed up to the new Super League and have been joined by six other clubs in Italy and Spain.
But the plans have been met with widespread and fierce criticism from several key figures and governing bodies.
WHY HAS IT BEEN SET UP?
The 12 breakaway clubs stand to make significantly more money in comparison to the current Champions League and Europa League formats.
The 15 founding teams will be given a one-time payment of €3.5 billion (£3bn) to share.
Earlier this year, The New York Times reported that each club will receive in the region of £290m for participating in the new Super League, which is well over double the amount Bayern Munich received for winning the Champions League last season.
The 12 founding clubs also claim that their move to form a new Super League is based on their desire to improve the ‘quality and intensity’ of games across Europe.
THE SUPER LEAGUE CLUBS
So far, the Premier League’s ‘big six’ which is made up of Arsenal, Chelsea, Liverpool, Manchester City, Manchester United and Tottenham, have all signed up.
La Liga trio Barcelona, Real Madrid and Atletico Madrid are also on board.
Meanwhile, three Italian clubs, Juventus, Inter and AC Milan, will also be part of the breakaway league.

ARE ANY OTHER CLUBS JOINING?
Borussia Dortmund claim that they and Bayern Munich have rejected plans to become founding members of the Super League.
Dortmund chairman Hans-Joachim Watzke said: ‘The members of the European Club Association (ECA) board got together for a virtual conference on Sunday evening and confirmed that the board decision of last Friday is still valid.
‘This decision means that the clubs want to implement the planned reform of the UEFA Champions League. It was the clear opinion of the members of the ECA board that the plans to found a Super League were rejected.’
Paris Saint-Germain have also rejected an invitation to join the league.
More: Manchester United FC

HOW WILL IT WORK?
The European Super League will include 20 clubs – 15 of which will be the ‘founding’ teams, while five others will need to qualify each season.
The league will be split into two groups of 10 teams, who will play each other home and away.
The top three in each group will qualify for the quarter-finals, while the teams who finish fourth and fifth will play a two-legged play-off for the remaining two places.
The quarter-final stage and beyond will all be two-legged ties, while the winner will be decided in a final at the end of the season.
WILL THE PREMIER LEAGUE CONTINUE?
Yes, Arsenal, Chelsea, Liverpool, Manchester City, Manchester United and Tottenham want to continue playing in their domestic league and view the Super League as a replacement for the current Champions League and Europa League formats.

WHO IS AGAINST THE IDEA?
The Super League plan has been met with strong criticism from several figures in football.
The Premier League has hit back at the proposal, while UEFA and FIFA have threatened to ban clubs and plans who take part in the new Super League.
Ex-Manchester United defender Gary Neville branded his former club a ‘disgrace’ for their decision to enter the league.
‘I’m a Manchester United fan and have been for 40 years of my life but I’m disgusted, absolutely disgusted,’ he told Sky Sports.
‘I’m disgusted with Manchester United and Liverpool the most. Liverpool, they pretend – ‘You’ll Never Walk Alone, the people’s club, the fans’ club’.

Gary Neville called Manchester United a ‘disgrace’ over their Super League plan (Sky Sports)‘Manchester United, 100 years, borne out of workers from around here, and they’re breaking away into a league without competition that they can’t be relegated from?
‘It’s an absolute disgrace.
‘Honestly, we have to wrestle back the power in this country from the clubs at the top of this league – and that includes my club.
‘I’ve been calling for 12 months for an independent regulator to bring checks and balances in place to stop this happening.
‘It’s pure greed. They’re imposters.’

Arsene Wenger says the Super League is a ‘big threat’ to the Premier League (Getty)Former Arsenal manager Arsene Wenger told talkSPORT: ‘I would say that’s a bad idea. Football has to stay united, it’s the most important thing.
‘It’s based on sporting merit and overall to respect the history that has been built from European football.
‘I believe, personally, that this idea will not go far.
‘I don’t know what exactly is behind it. There is a more dangerous idea behind it and it’s a big threat for the Premier League.’
Follow Metro Sport across our social channels, on Facebook, Twitter and Instagram.
For more stories like this, check our sport page.