HomeBusinessWhy do Muslims fast for Ramadan and what does it represent?
BusinessGeneralScienceTechnologyWorld News

Why do Muslims fast for Ramadan and what does it represent? 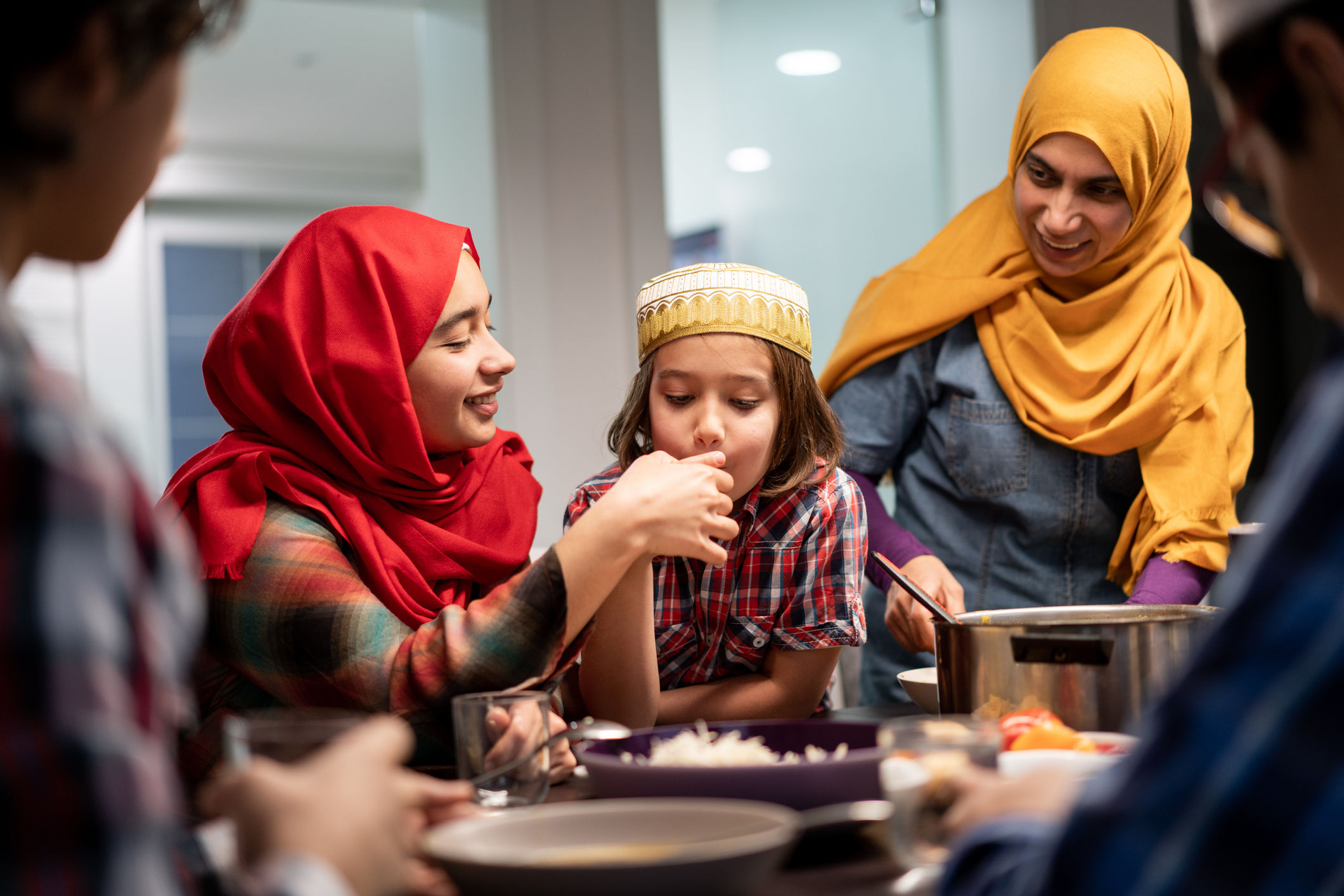 Those fasting for Ramadan will break the daily fast with a special meal (Picture: Getty Images)Ramadan 2021 is now well underway, having begun in the evening of Tuesday, April 13 and lasting until Wednesday May 12.
The month-long festival falls in the ninth month of the Islamic calendar, and is marked by Muslims worldwide by fasting during the day.
It is regarded as one of the Five Pillars of Islam and commemorates Muhammad’s first revelation.
But just why do Muslims fast throughout the month – and what does it represent? Here’s what you need to know…
Why do Muslims fast for Ramadan? What does it represent?
Ramadan is a time of spiritual reflection and self-improvement for Muslims – who will refrain from eating and drinking during daylight hours in order to focus more on their faith and avoid being distracted by worldly activities.
As well as food and drink (not even water is allowed), Muslims will also refrain from a number of other activities such as smoking, chewing gum and sexual activity.
The fast is also meant to remind Muslims of their dependence on Allah for sustenance, as well as to give them compassion and empathy for those who are less fortunate than them.

The fast begins with the morning prayer (Picture: AP)It is regarded as one of the five pillars of Islam, along with Profession of Faith, Prayer, giving to charity and making a pilgrimage to Mecca.
Muslims who are able to fast start their day during Ramadan with a pre-dawn meal known as Suhur, and break their fast at sunset with a meal known as Iftar.
Who is exempt from fasting?
Those who are pregnant, breastfeeding or bleeding after childbirth, or who are menstruating, are exempt from fasting – although they should make up the days they missed later on.w
Those who are ill or travelling are also exempt – if they are unable to make up the days (due to permanent sickness, for example) they can pay fidyah, which is similar to kaffarah in that it helps pay for food for the needy, but also can be done on a daily basis rather than a full 60 days.
Children under a certain age do not have to fast either – although no set age is given for when they should begin fasting, they are normally expected to do so around the time they reach puberty.

See also  What is "Charlie Bit My Finger"? Why Is It About to Leave YouTube Forever? Here's Why???

MORE : Can you get the Covid vaccine during Ramadan?