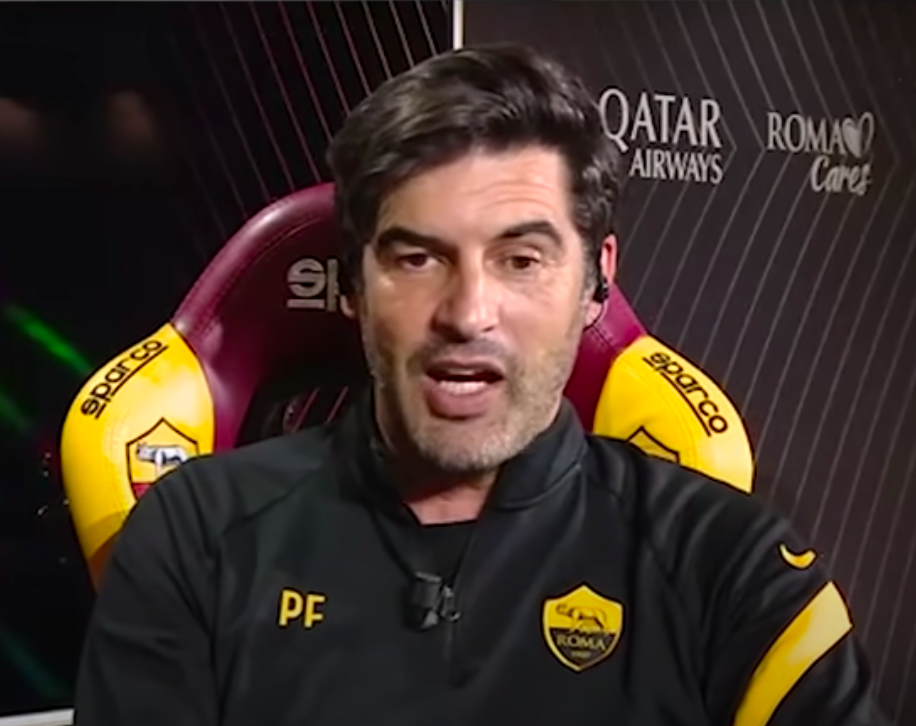 Marcus Rashford and Bruno Fernandes have impressed Roma boss Paulo Fonseca (Picture: Getty)Paulo Fonseca has reserved special praise for Marcus Rashford and Bruno Fernandes ahead of Roma’s clash with Manchester United and says his side’s Europa League semi-final represents the ‘biggest challenge’ of his career.
Roma have badly struggled for consistency across a disappointing Serie A campaign but they announced themselves as a genuine force in Europe with wins over Sporting Braga, Shakhtar Donetsk and Ajax to book their place in the last four.
However, the Giallorossi go into Thursday’s first leg at Old Trafford as underdogs and may be short of confidence after picking up just one point from their last three games against Torino, Atalanta and Cagliari in the Italian top flight.
The Red Devils, meanwhile, have suffered only one defeat in their last 21 matches and Roma head coach Fonseca is acutely aware of the size of the task at hand ahead of the teams’ seventh meeting in European competition.

The Portuguese, who took over the reins from Claudio Ranieri back in June 2019, believes United possess dangerous players all over the pitch but singled out Rashford as someone they will need to keep quiet across the tie.
‘They have amazing players who can decide in one situation one game and we have to pay attention these individual situations of Manchester United,’ Fonseca added.
‘I think Rashford is an amazing, amazing player. He’s having a great, great season. But I think Man United as a whole team are strong.
‘But I have to confess, we cannot think to go to Manchester to just defend. We have to have the ball because I don’t believe if you think just to defend near our box that we have a chance to beat Man United.
‘We have to have courage to play against Man United, to have the ball, to have the initiative, to counter-attack, defending as fast and as long as possible from our box.
‘I think it’s important not to allow Man United to go fast to attack and don’t allow them to arrive near to our box.’

Fernandes has become a talismanic figure at United since arriving from Sporting (Picture: Getty)Fonseca is ‘not surprised’ to see Fernandes thriving in England as he feels his fellow countryman has the ability, leadership skills and never-say-die attitude required to compete with the best.
‘Bruno played many years here in Italy and just when he returned to Portugal with Sporting, where he had a great season,’ he went on.
‘The people understood the real value from what he did a Sporting, it was amazing. And what he’s doing in Manchester is also amazing.
‘He’s a player with a strong personality, he wants to win all the time. It’s true that he arrived a little late at Sporting but you can see he’s a player with big experience.
‘I think it was very positive the years he had here in Italy where the football is really difficult for a midfielder like him.
‘But he grew so much in Italy and he proved at Sporting he can play at the highest level, like he’s proving now in Manchester.
More: UK