HomeEntertainmentReese Witherspoon Reveals Why She Thinks The Press Treated Her So Much...
EntertainmentGeneralLife StyleWorld News 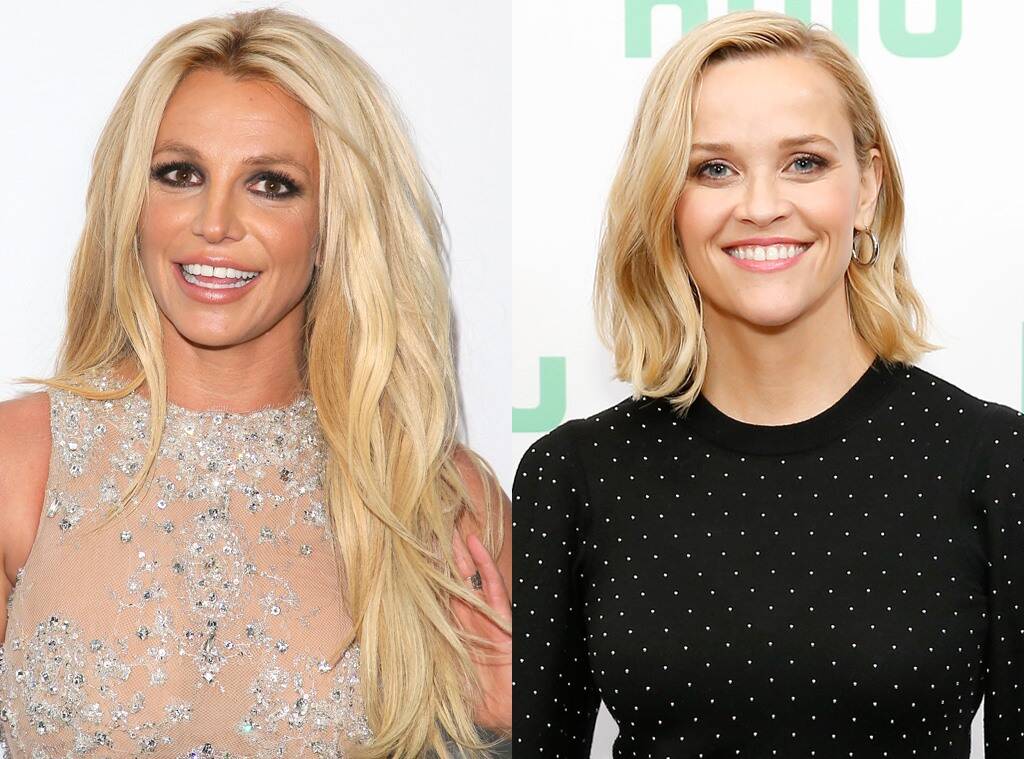 Both Reese Witherspoon and Britney Spears were already big names in the entertainment industry by their teen years but they had rather different experiences with fame at that age. Here’s why the actress thinks the media was so harsh when it came to Britney but not herself. The two stars raised to fame at the same time even though they did so in different fields, the parallels being undeniable. RELATED: Reese Witherspoon Tumbles Down The Stairs At Jennifer Aniston’s Birthday Party But as far as their young years are concerned, the media treated them very differently. While the press would portray Reese as a ‘good girl,’ the pop queen was dubbed as ‘bad’ along with other big names such as Paris Hilton and Lindsay Lohan. Now, during a new interview for Time magazine, the actress shared why that was, in her opinion. RELATED: Britney Spears’s Fans Think Her Latest Video Was Scripted Amid Concerns For Her Mental Health ‘What if the media had decided that I was something else? I’d be in a totally different position. I want to say it is my decisions or the career choices that I made, but it felt really arbitrary. And kind of shi**y,’ she said about how media treated her as opposed to how they portrayed Britney. She also mentioned at some point during the interview that while Britney was the one who received endless negative media coverage and paparazzi harassment, Reese was still not spared by the photographers either. The actress still remembers being followed ‘to church, to school, to soccer practice’ while she was with her kids. Not only that but she recalled an RV parking in front of her house for days, in hopes of getting some exclusive pictures into the property. ‘My children will tell you stories about being in preschool and people climbing on the roofs of our cars,’ she told about all the attention she got after separating from Ryan. But Reese considers herself lucky that screaming at the intrusive paparazzi has never ruined her reputation like it’s happened to other celebrities.