Tristan Thompson Is Involved In A New Relationship Scandal 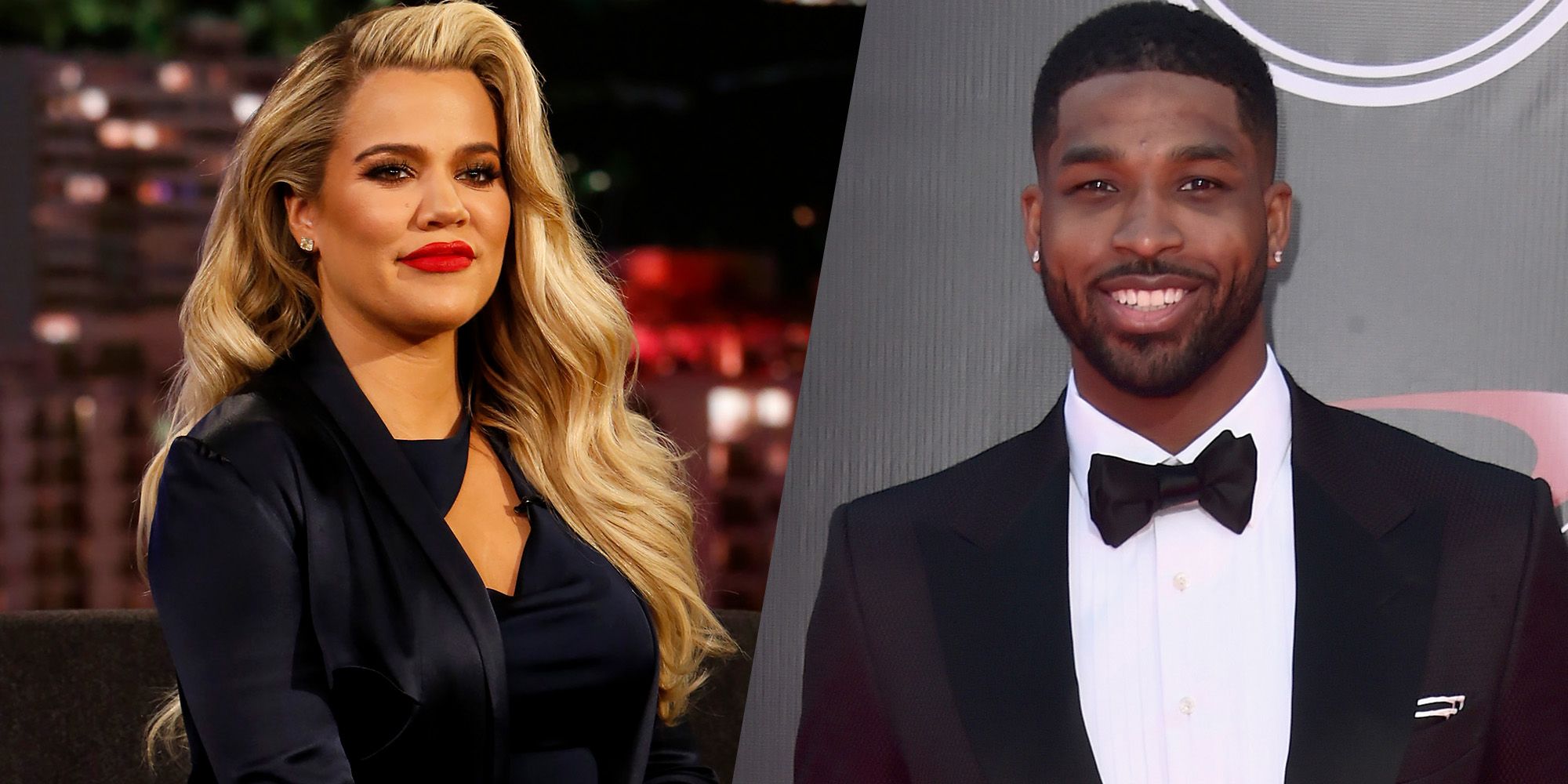 Tristan Thompson makes headlines again after getting himself involved in a new drama. Check out what happened below. The Shade Room notes that the Instagram model SydneChase recently caused an online uproar when she alleged that she had a previous relationship with Tristan Thompson, that was as recent a just a few weeks ago—now Tristan is taking legal action against her claims. RELATED: Khloe Kardashian And Tristan Thompson Have This Rumor Growing Stronger By The Day ‘According to recent reports, Tristan Thompson has formally filed a letter of cease and desist against Sydney Chase in an effort to stop her from continuing to speak about their alleged relationship.’ TSR cites info from Page Six and reveals that ‘Tristan Thompson has apparently had enough of Sydney Chase’s allegations that the two had an intimate relationship that only ended a few weeks ago around his daughter True Thompson’s birthday on April 12th. Tristan has officially served Sydney with a cease and desist—although she has reportedly not responded to the legal document. Tristan wasn’t done however, as he also served Adam John Grandmaison, host of the “No Jumper” podcast, the same cease and desist letter, which was confirmed by Tristan’s attorney Marty Singer.’ RELATED: Khloe Kardashian Celebrates Her Six Months Pregnancy With Brand New Photos – Check Them Out It’s been also revealed that Tristan also sent the cease and desist to stop Sydney from cashing in on the situation. According to inside sources, she is reportedly shopping a reality series with Zeus network and is intent on utilizing her “15 minutes of fame.” Someone said: ‘Tell me you’re guilty without telling me you’re guilty 🤣’ and one other follower said: ‘No he’s lying and Khole is behind the suing part. She’s losing him how she got him.’ A commenter said: ‘People don’t get tired of all the drama. Like damn, that man just need to be single at this point. Then he won’t have to answer to anyone. It’s not rocket science.’ Someone else posted this: ‘He should take that cease and desist letter and stuff it down the front of his pants because that’s where it really belongs.’

See also  Netflix is making a live-action Gundam movie with the director of Kong: Skull Island!