Nearly half of young women experienced depression in the last lockdown 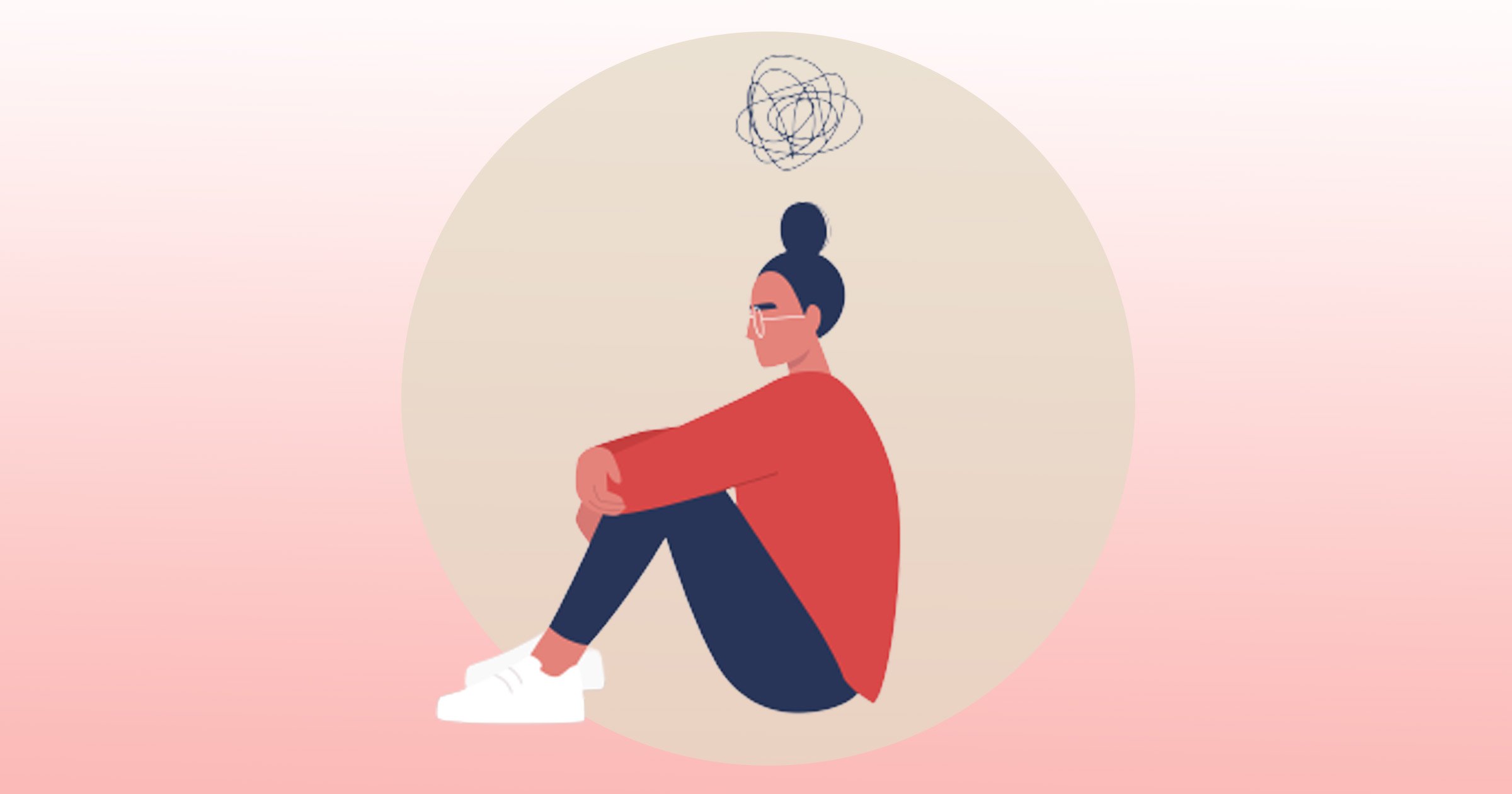 A new report looked from January to March this year (Picture: Getty)Every lockdown has been difficult for various reasons – from missing important milestones with friends and family to feeling like we’ve been existing rather than living.
But the most recent one had an incredibly negative impact on the mental health of young women – according to a new report.
Research from ONS shows that 43% of young women (aged between 16 and 29) experienced some form of depression between 27 January and 7 March of this year.
For young men this figure was 26% – considering lower than almost half of women.
The report found that this percentage was much higher in renters than homeowners, at 31% compared to 13%.
It also revealed a greater proportion of disabled adults (39%) experienced some form of depression, compared to non-disabled adults (13%).
However, the ONS report also shows that GPs in England diagnosed fewer cases of adult depression in 2020 than in 2019 – despite more people experiencing symptoms.
Which seems to suggest that people were not accessing medical help during the pandemic.
More: UK

Mental health charity Mind says that this new report matches up with their own research – which found that 68% of young people saw a deterioration in their mental health during the very first lockdown.
But the charity stresses that it’s important people get help.
Stephen Buckley, head of information at Mind, said: ‘The fact that GP-diagnosed cases of adult depression have fallen during the pandemic suggests people are not going to their GP for help, perhaps because they’re concerned about placing extra pressure on the NHS.
‘This is worrying because we know that left untreated, mental health problems become more difficult and expensive to treat.’
He adds: ‘If you notice changes to your thoughts, feelings and behaviours that are affecting your daily life, last longer than two weeks, or keep returning – talk to someone you trust, ideally your GP.
‘A GP should be able to let you know if you might have a common mental health problem, like depression and anxiety, and signpost you to support.’
To chat about mental health in an open, non-judgmental space, join our Mentally Yours Facebook group.
Follow us on Twitter at @MentallyYrs.

MORE : Lack of support is wrecking the mental health of working mothers