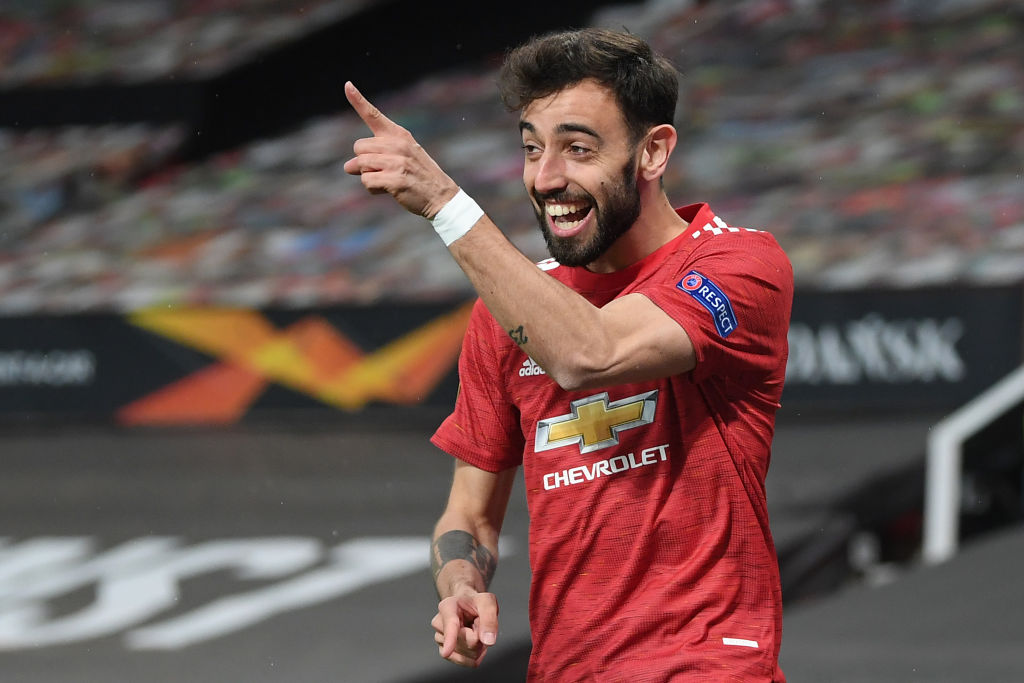 Manchester United have enjoyed great success on social media (Picture: Getty Images)Manchester United have been named as the sports team to earn most from social media anywhere in the world, with a ‘digital inventory’ worth around £90m a year.
The Premier League has also been found to be the the most valuable sporting competition on the planet by this metric, dragging in around £302m from their output on Facebook, Twitter and Instagram.
The findings come from the Digital Value of Fans report, published by Horizm, via City AM.
The Red Devils lead the way in terms of social media audience, ahead of Barcelona, Real Madrid, Liverpool and Chelsea in the top five of all sports teams.
The Old Trafford club also make the most money out of this audience, with the NBA’s Golden State Warriors and Serie A side Inter Milan behind them in terms of efficiency at generating value from their social media platforms.
The Premier League has the most valuable ‘digital assets’ as a competition, ahead of La Liga, the NBA, Serie and and the NFL, but it is the NHL that is the most efficient at generating income from those assets, with the Premier League second on that front.
More: Manchester United FC

The report studies Instagram, Facebook and Twitter and states that it is Instagram that delivers the most value of the three of those platforms, with Facebook second and Twitter some way behind in third.
Horizm say of their findings: ‘The report uses Intelligenz, Horizm’s AI powered benchmarking solution to analyse the publicly available Q1 data of the world’s top sports leagues and teams.
‘The report focuses on performance across the three primary channels of Facebook, Instagram and Twitter and seeks to understand, who generates the most digital inventory, who is the most efficient in generating value per fan and what are the key levers in doing so.’