HomeBusinessI'm A Celeb: Bosses have 14 days to decide if show returns...
BusinessGeneralScienceTechnologyWorld News

I’m A Celeb: Bosses have 14 days to decide if show returns to Australia 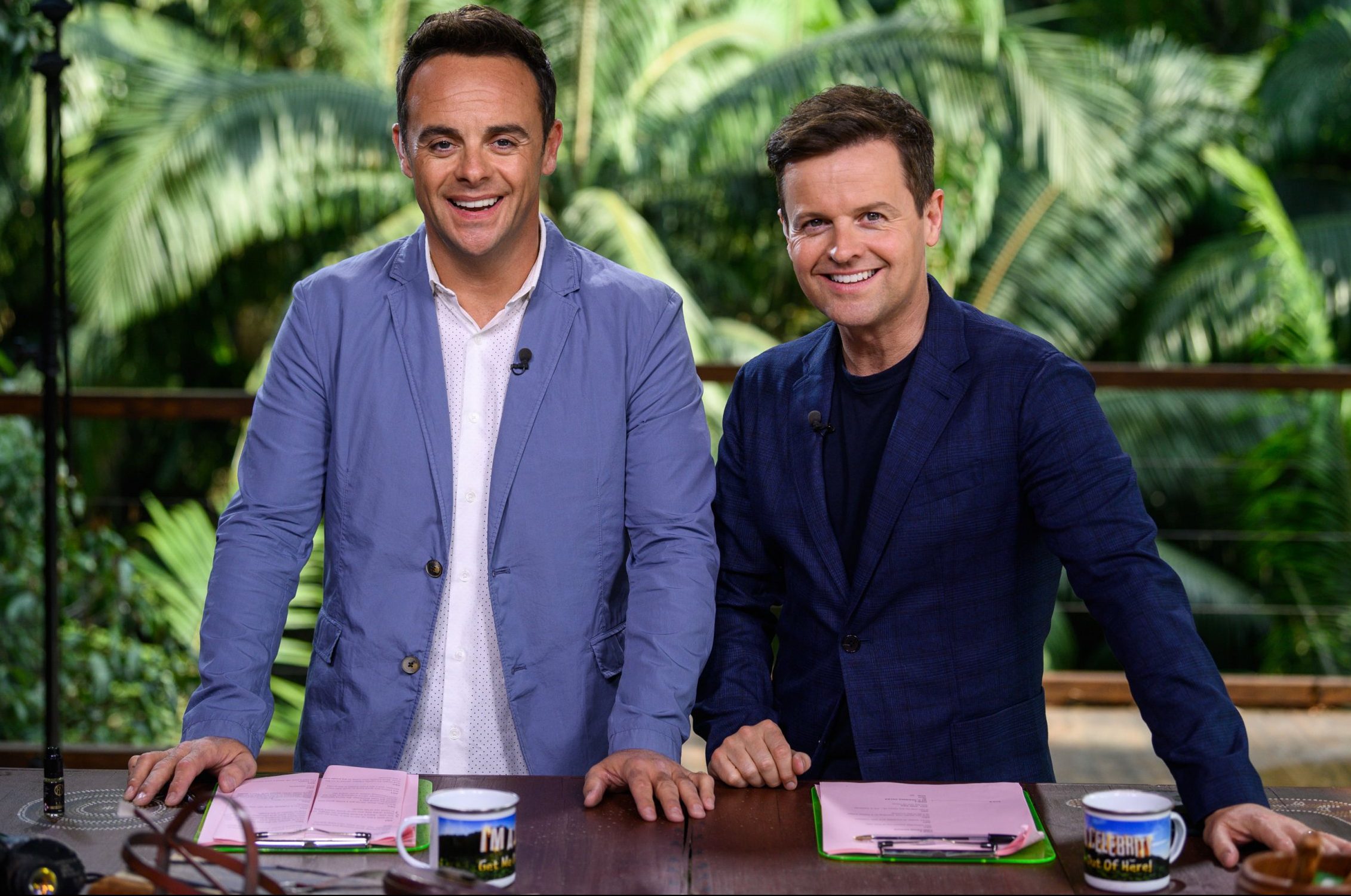 I’m A Celebrity bosses are scrambling to decide where the upcoming series will take place (Picture: Rex)I’m A Celebrity… Get Me Out Of Here! bosses have just two weeks to decide whether or not the show will be returning to the Australian jungle this year, according to reports.
The ITV programme relocated to Gwrych Castle in north Wales for the last series as a result of the pandemic, but it could soon be headed back to its temporary UK home for a second inning.
However, if producers choose to book Oz, there’s still a chance it might not actually go ahead due to the ever-changing coronavirus situation.
‘ITV need to decide in the next two weeks whether they go to Australia or Wales this year,’ an insider said.
‘Wales is pencilled as we know but clearly everyone wants to return to Australia.
‘However, if they choose Australia there is every chance it could be cancelled later down the line because of Covid If they choose Wales, it is guaranteed it will happen.’
They added to Mail Online: ‘It costs more to film in Wales than fly to Australia as it’s a four month set build.

The last series of I’m A Celebrity took place in Wales (Picture: Rex)‘That’s why they have to make a decision now… it’s all pointing to being Wales. Oz is far too risky.’
An ITV spokesperson told the publication: ‘No decisions have been made regarding the location for the new series and we have contingencies and plans in place for all possible options.’
Mounting pressure comes after Australia’s treasurer Josh Frydenberg predicted in last week’s Budget that travel restrictions will be in place until at least midway through next year.
The budget made clear that ‘international travel is expected to remain low through to mid-2022, after which a gradual recovery in tourism is assumed to occur’.

I’m A Celebrity could be headed back to Gwrych Castle in north Wales (Picture: Rex)Prime Minister Scott Morrison also revealed that he intended to keep Australia’s borders closed indefinitely. He warned they would only be opened ‘when it is safe to do so’ in a post on Facebook.
As a result, each I’m A Celeb cast and crew member would be required to apply for individual travel exemptions in order to film the show in the Australian jungle.
I’m A Celebrity presenters Ant McPartlin and Dec Donnelly recently revealed conversations surrounding the 2021 series of I’m A Celebrity are still ‘up in the air’.
‘People are having conversations with Australia to see if they’ll let us in, and to see if that’s going to work,’ Dec said.
More: I’m A Celebrity

The pair added that if they’re unable to film in Australia, they’d be happy to return to Wales for a second consecutive year.
‘If not, we’ve got a lovely alternative to go back to Wales, which we had a great time there,’ Dec said.
Metro.co.uk has contacted ITV for comment.
I’m A Celebrity… Get Me Out Of Here! is expected to return to ITV later this year.
Got a story?
If you’ve got a celebrity story, video or pictures get in touch with the Metro.co.uk entertainment team by emailing us celebtips@metro.co.uk, calling 020 3615 2145 or by visiting our Submit Stuff page we’d love to hear from you.