HomeBusinessWhy The Last Of Us Part 2 is a great example of...
BusinessGeneralScienceTechnologyWorld News 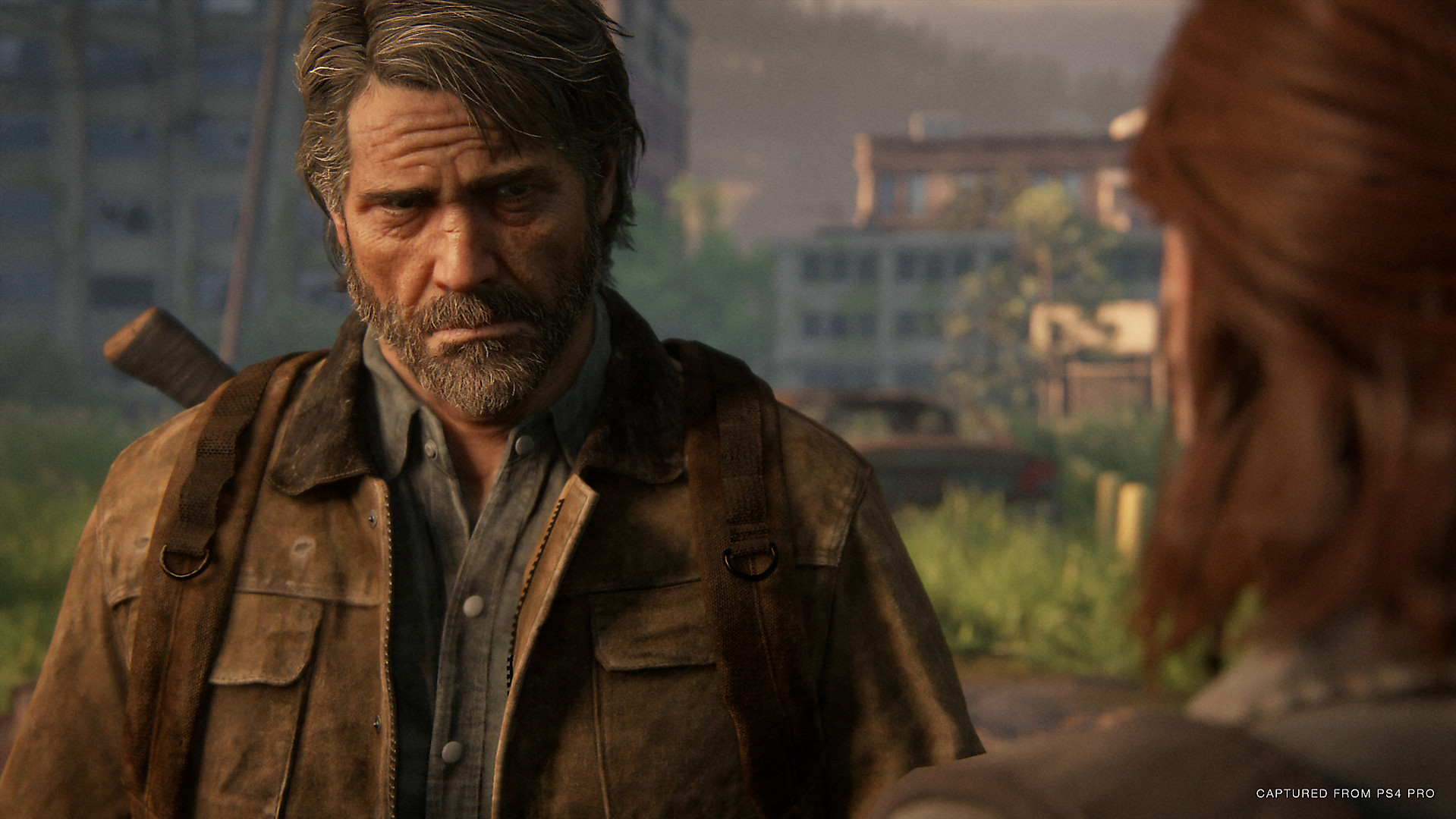 The Last Of Us Part 2 – a work of art (pic: Sony)A reader defends criticisms of The Last Of Us Part 2 and argues that Naughty Dog’s combination of gameplay and narrative is one of the best ever.
Wow. If a time traveller zapped back in time by a couple of years to tell me that I would one day write in to defend a Naughty Dog game, then I would have taken this individual as a poor deluded fool. That said, I feel that after reading Janus’ Reader’s Feature I did feel I had to step in and do so. I agree with Janus in their opinion on Naughty Dog’s gameplay from previous games. I personally do not like the Uncharted games, as they are too combat heavy with horrible controls.
I also find Drake extremely punch-able. He is Chandler from Friends but armed with more than unfunny quips. I also felt The Last Of Us, though a better game, was also hampered by poor controls and its plot was nothing special. The most memorable part of that game for me was the opening sequence with the world going to hell in minutes and Joel suffering tragedy in such a cruel way. I also did not warm to Ellie much in the first game.
As such, I never would have picked up The Last Of Us Part 2, but a friend lent it to me and said ‘give it ago’. When booting it up I was not enjoying it that much. As per usual it had top class graphics and I must also say that Naughty Dog are great at exposition through speech during gameplay, rather than always relying on cut scenes. This was not enjoyable in the Uncharted games for me, as I could not bear anything that came out of the character’s mouths!
Things certainly picked up as the game progressed and during combat I actually felt that the controls were much more improved than in previous titles. They only got better as the game continued, as it relied heavily on the player being stealthy… and I am a stealth killing master! Even when I cocked up, I loved the frenetic and panicked gameplay that would ensue. But gameplay aside, I think Janus is wrong in suggesting this would be a better TV show or movie.
After a certain, horrific tragedy occurs In The Last Of Us Part 2, which sets the tone of the game and sees Ellie set out on a quest for vengeance, I was finally fully invested. I was psyched up for ‘helping’ Ellie take revenge and, in my experience, I have never felt a genuine desire to ‘kill’ another set of characters in a video game. The majority of video games these days are very black and white in their storytelling. You are generally the goodie vs the baddie and killing digitally is about as morally disturbing as making a cup of tea.
Only once have I felt similarly engaged in following a protagonist’s quest for vengeance and that was in The Darkness. Interestingly they both involved your character unable to prevent an atrocity committed before your/their eyes.
I am not sure how spoilery I can be but at one point you take control of another character, in many ways the main villain for want of a better word. I almost felt ill having to do this. This person was vile and ‘my’ enemy alongside Ellie’s. The genius of this was having a whole new set of perspectives forced on me until you realise that tragedies that force people down certain paths are almost impossible to moralise on. This is so much easier to do from a complete outsider’s perspective.
I feel that by being a video game that literally compels you to inhabit and control the protagonist’s actions you do ‘live’ their lives in a way that cannot be mirrored by other media platforms. This physical connection of control seemed to subtly compel empathy almost as much as the excellent plot and fantastic writing. By the time I was back playing Ellie I was revisited by the same feeling of unease in taking over this character as I had done with the ‘villain’.
The feeling of guilty compliance with actions you do not necessarily agree with is something that cannot be replicated in other mediums. The feeling of being ‘forced’ as the controlling player to commit violent retribution eventually did make me consider revenge as an outsider looking in. I feel that although we can all take the moral high ground when it comes to the actions of others, one must also weigh up that person’s perspective.

See also  Sophie Turner LASHES out at Paparazzi for Photographing her Daughter!!!

At the beginning of The Last Of Us Part 2 I would have described a certain person as fundamentally evil and another fundamentally good. These concepts were shown to be as fictional as with most complex human emotions. I disagreed with Janus who thought Naughty Dog were more sympathetic with Ellie. Both of the main protagonists in The Last Of Us 2 are fundamentally scarred by a perceived injustice and I have sympathy with both perspectives.
I am sure there may be some who will fundamentally disagree with me, but I feel that if I had also been through the same traumas as these two protagonists then I would likely also be capable of similar atrocities in the name of revenge. If there is a fundamental difference to the two character’s journeys, then I would say Ellie certainly becomes more self-destructive and irrational as her story continues whereas the other character becomes much more nuanced and questioning of her actions. This may simply due to one trauma being older than another’s rather than just cliched switch of ‘who is the real villain of the piece’.
Outside of this morality tale I feel the environments in the game told so many tales that could be uncovered through documents and, more subtly, by the traces left behind by the individuals who lived and died within them. Highlights were the traces of a family who lived in an aquarium which had stencil drawings on the walls by the children who lived there.
As a father it was really affecting to imagine how this family had tried to make a safe environment for their children while surrounded by the horrors of this new world. Further investigations would show how this attempt failed so tragically. This environmental storytelling was amazing yet not forced upon a player and I feel another reason why it works better than a forced 30 minute, spelled out excursion in a television or movie.
I do agree that if someone was looking for a straightforward action game then this game would not be worthwhile. There is an awful lot of exposition and scrounging for resources between action scenes. I do think that the gameplay was top notch however, with better artificial intelligence than most enemies in games.
The best aspect for me was that, outside of a novel, the enforced action of controlling characters through such extreme emotions and actions stimulated empathy or at least an understanding of their motives. The personal journeys of the protagonists were complimented by the silent stories demonstrated by the environments you were free to explore. This complicit marriage of storytelling and player agency make this a shining example of how video games can evolve past simple entertainment into a valid art form due to its interactive nature.
By reader Lord Leaping Lynx

MORE : The Last Of Us Part 2 is a terrible video game in more ways than one – Reader’s Feature

MORE : The Last Of Us Part 3 is not in development despite having a story outline

MORE : The Last Of Us PS5 remake in development as developers complain of Sony ‘obsession’ with blockbusters