HomeBusinessGames Inbox: Will the Uncharted movie be any good?
BusinessGeneralScienceTechnologyWorld News

Games Inbox: Will the Uncharted movie be any good? 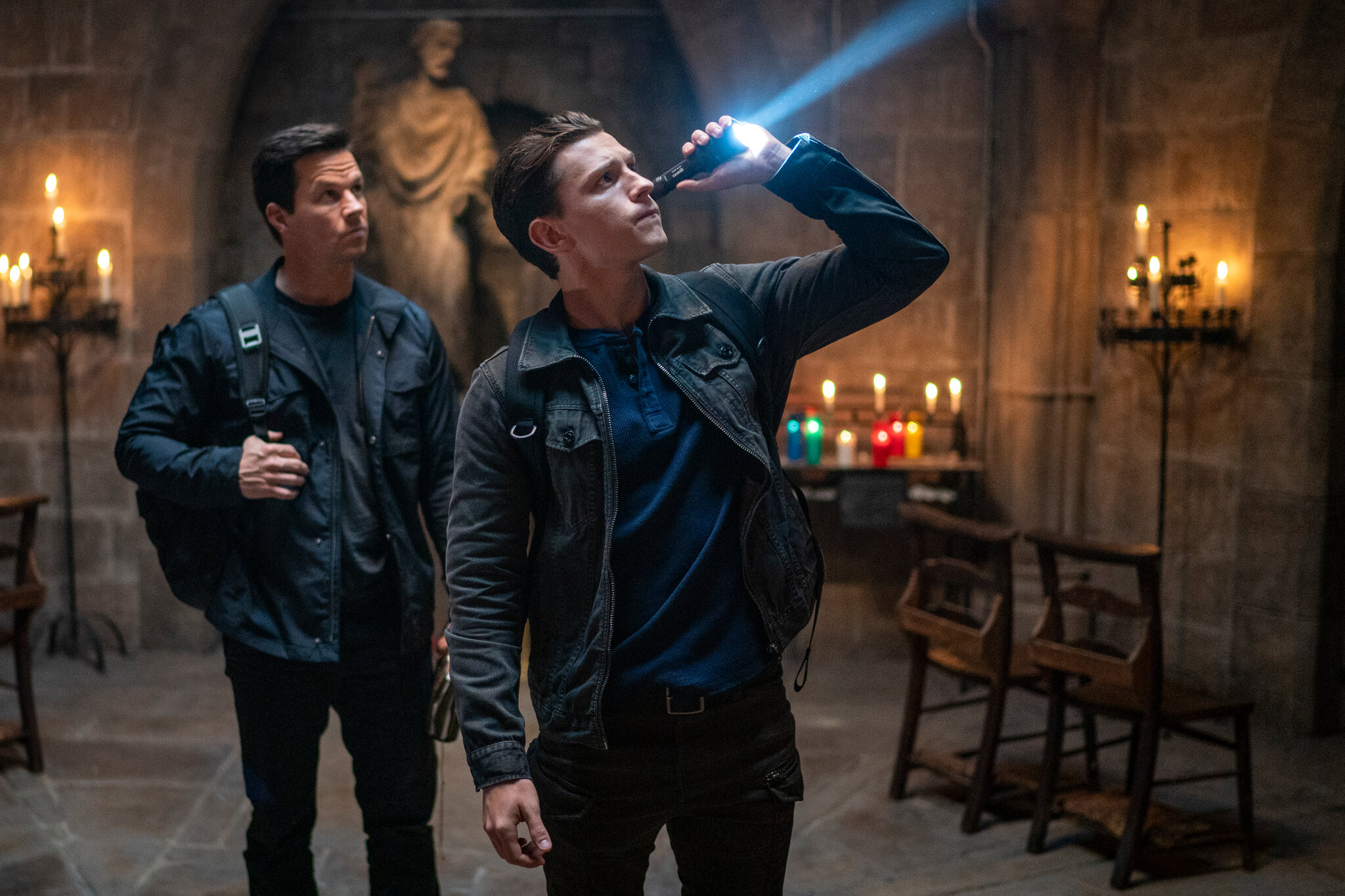 Maybe this timeIs it too much to hope for that the rumoured Sonic 30th anniversary collection does something as relatively straightforward as just compile all of the various iterations of the ’90s games in one place for what, I think, would be the first time? I’m less concerned about quality (no other Mega Drive titles for padding, please); just owning a comprehensive collection would be great.
The Mega Drive games (well, Sonic 1 and 2, at least) are a given but ideally, I’d like something similar to the Disney Classic Games: Aladdin and Lion King format with Game Gear and Master System variants on the Sonic titles. All of them. Not just the relatively random assortment we got in Sonic Gems Collection. Also, slightly off-brand but throw Knuckles’ Chaotix in there as well, as a curio that few people have actually ever had the chance to play.
Finally, I really hope Sega can once and for all sort out this alleged ongoing issue with Sonic 3 & Knuckles, because it’s daft. A lot of the videos detailing the similarities with Michael Jackson’s music show tenuous links, at best. I’m not denying they’re there, but it’s often a case of having to change the speed and pitch of the sample, while playing another track over the top to prove the point. The soundtrack has been replaced in previous ports, so you’d think there’d be a way to a permanent resolution by now. Sega can’t just keep on relying on Sonic 1 and 2 to prop up the series… can they?Needlemouse91
Inbox also-ransJeez, I really wish I cared about anything as much as that Nintendo guy does. Sending some love his way.Chris
It has been 25 years or more since I first played Doom and today, while playing it on the Xbox One, I realised that the logo I saw everywhere was saying UAC and not warning me about a vacuum à la Airplane 2.Chris Hard

That’s not a ‘V’ (pic: Bethesda)This week’s Hot TopicThe subject for this weekend’s Inbox was suggested by reader Purple Ranger, who asks what game do you think has the best art design?
Regardless of the technical complexity of the graphics what game do you think has the most interesting and distinctive visuals? How important is a game’s art style to you and is it alone enough to get you interested in a game – or put you off one?
The question probably rules out anything that’s simply trying to be photorealistic, but you can nominate anything you like if you feel it has a strong enough visual style.
E-mail your comments to: gamecentral@metro.co.uk
The small printNew Inbox updates appear every weekday morning, with special Hot Topic Inboxes at the weekend. Readers’ letters are used on merit and may be edited for length and content.
You can also submit your own 500 to 600-word Reader’s Feature at any time, which if used will be shown in the next available weekend slot.
You can also leave your comments below and don’t forget to follow us on Twitter.

MORE : Weekend Hot Topic, part 1: The angriest you’ve been at a video game

MORE : Weekend Hot Topic, part 2: The angriest you’ve been at a video game