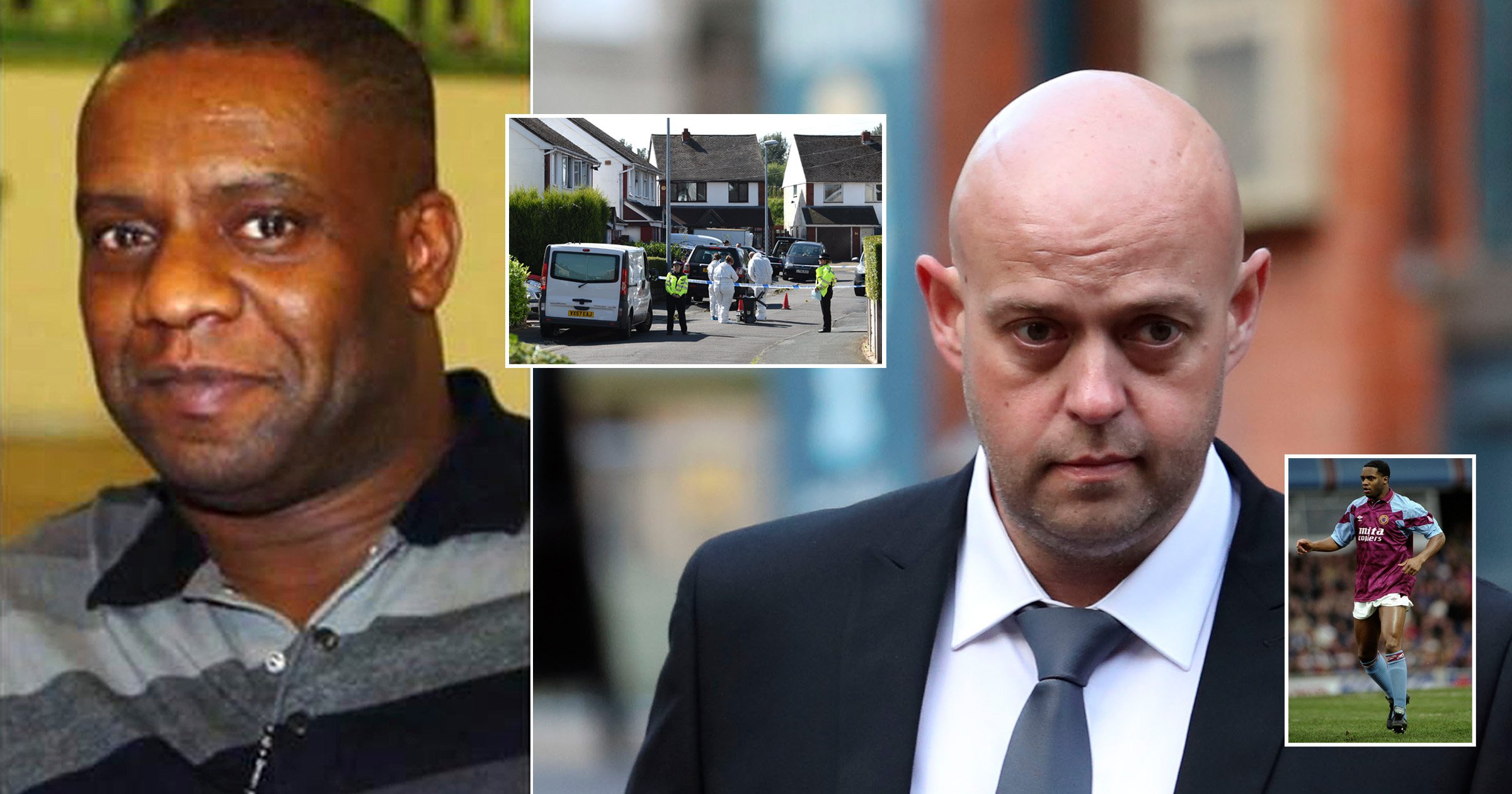 Dalian Atkinson in action on the pitch on 24 Nov 1991 (Picture: Getty Images)Monk said he had acted in self-defence as he feared for his life during their encounter.
But he was convicted of manslaughter last week after the prosecution argued he had exaggerated the threat to justify his actions.
Witnesses claimed they had seen him lashing out in a ‘really violent stomping action’ and kicking Mr Atkinson ‘like a football.’
Mr Atkinson’s family say they are ‘hugely relieved’ the country knows the truth about how he died.
More: Crime news

They believe it’s ‘completely unacceptable’ the case took nearly five years to get to trial.
His loved ones have compared the case to the George Floyd case in the US, pointing out Derek Chauvin was convicted of murder just one year after killing the dad.
This is a breaking news story, more to follow soon… Check back shortly for further updates.
Got a story? Get in touch with our news team by emailing us at webnews@metro.co.uk. Or you can submit your videos and pictures here.
For more stories like this, check our news page.
Follow Metro.co.uk on Twitter and Facebook for the latest news updates. You can now also get Metro.co.uk articles sent straight to your device. Sign up for our daily push alerts here.