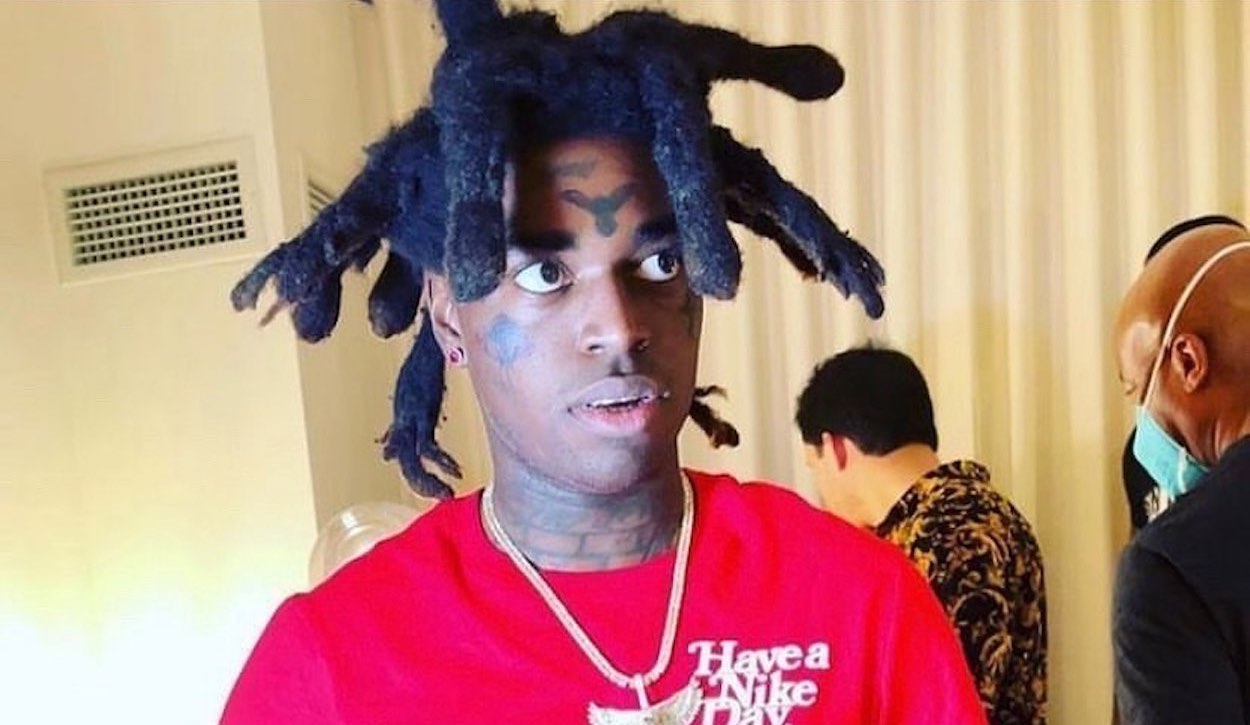 Kodak Black seems to have a great day and his message is motivating his fans as well. Check out his post below. Someone said: ‘Kodak look like he’ll scramble if you hit him with some Raid 😂’ and another followewr posted this message: ‘He must’ve gotten some of the goods last night😂’ RELATED: Kodak Black Pleads Guilty To Federal Weapons Charges – He Is Facing A Maximum Of 8 Years In Jail Someone else said: ‘Look like he doesn’t even brush his teeth tho, but amen!’ and another follower said: ‘The tongue why they always forget the tongue.’ One other follower said: ‘Brush that tongue for sure because we can still smell breath through these masks,’ and another followewr said: ‘What happened to “Ion even brush my teeth, all I do is floss”’ RELATED: Rapper Kodak Black Seeks Clarification On Judge’s House Arrest Order Someone else posted this: ‘Sooo many of y’all forget that tongue and it makes my stomach hurt!’ A few days ago, Kodak made headlines again. According to some new reports, one member of  Kodak Black   ‘s team has been shot and is currently recovering in the hospital. Here are the details! Apparently, a shooting took place outside a Tallahassee, Florida McDonald’s and the rapper’s bodyguard was injured as a result. This was first reported by TMZ, the news outlet mentioning that the attack happened only hours after he headlined the Cultur3 Fest music festival. Allegedly, Kodak was ‘followed by several cars attempting to cut them off as they left a nightclub.’ The rapper and his entourage stopped at a McDonald’s and ‘blocked the entrance with a car,’ while Kodak went inside to pick up their order. Just in case you don’t know, after that, the scary shooting happened, the shooter reportedly being inside one of the cars following the man. This resulted in his security guard getting shot in one of his legs and was rushed to the hospital since one of the bullets hit an artery.

See also  Shang-Chi and the Legend of the Ten Rings Trailer #2 Has Wong, Abomination and a Giant Dragon