Selena Gomez And Drake Working On A Movie Together – Will They Also Collab On Music? 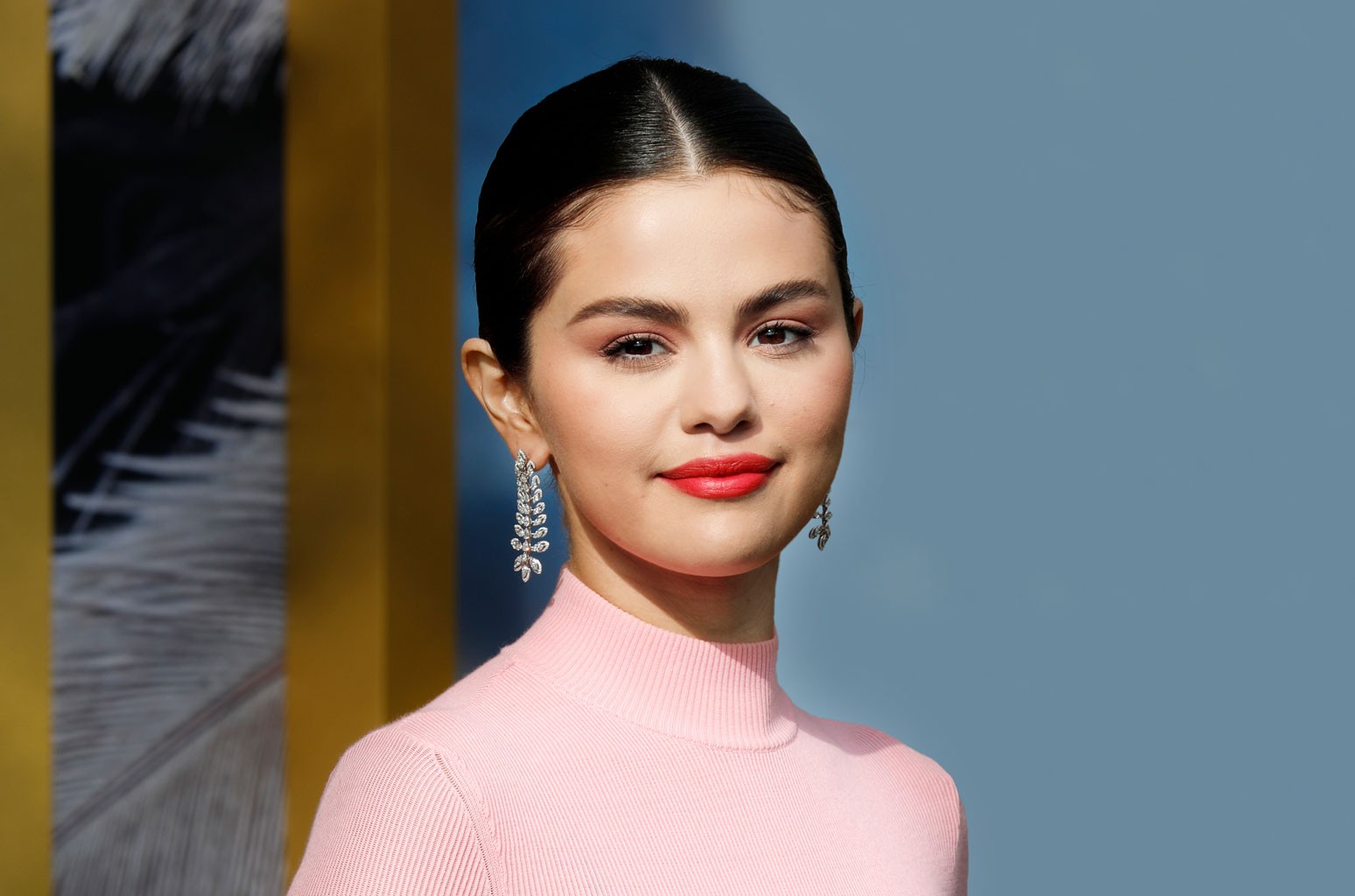 In case you haven’t heard yet, Selena Gomez and Drake are set to work together on a new movie. The said upcoming film is a thriller and the rapper will not only star in it alongside the former Disney Channel star, but the project is also executively produced by him. Fans are super excited to watch the finished project but that is not all! RELATED: Gina Rodriguez Says She’s ‘Really Sorry’ After Using The N-Word In An Instagram Story Video But Fans Are Not Over It Selena Gomez is set to star in Petra Collins’ psychological-thriller, ‘Spiral,’ @DEADLINE reports. Drake is on board to executive produce. The story follows a former social media influencer whose addiction to social media is causing her body to literally fall apart. pic.twitter.com/2ovr6ilYAQ— Pop Crave (@PopCrave) April 29, 2021 Given the fact that both of them are primarily known for their music careers these days, many are hoping the stars will end up making some songs together as well! The psychological thriller they are co-starring in is called Spiral and sources told Deadline that it is directed by Petra Collins. RELATED: Selena Gomez Uses The Weeknd To Shade Bella Hadid – She Is Scared Of Losing Him Drake is also expected to produce for the soundtrack alongside Euphoria co-producer, Future the Prince aka Adel Nur. The plot is all about a social media influencer so obsessed with their online presence, their body starts falling apart – literally! Soon after the news made its way to the public, fans expressed their excitement over Selena and Drake working together. One user tweeted: ‘selena x drake?? The best collab’ while another said what many were thinking: ‘let’s hope a duet is next.’ This also comes after Selena’s other new project Only Murders in the Building – a series expected to air on Hulu in which she co-stars Aaron Dominguez. Speaking of Aaron, she previously confirmed that they are not dating amid rumors. Chatting with Los Angeles Times, Selena stressed: ‘We had just started working together. I honestly thought, ‘No wonder guys do not want to date me!’ I think people only care because I am young. And the older I get the less they will care. For now it is a part of the job that I do not really like. I am actually grateful I’m not involved with anyone right now.’