Lori Loughlin And Mossimo Giannulli Are Starting Over 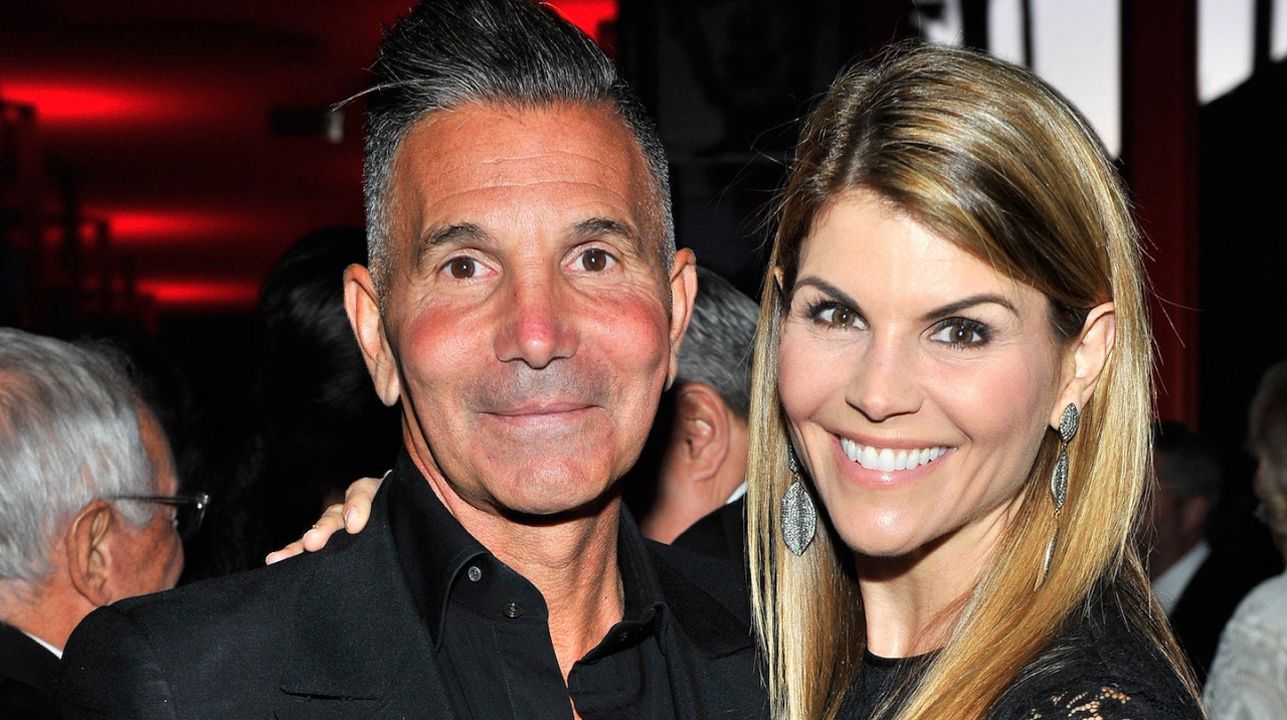 Lori Loughlin and Mossimo Giannulli have been married for 24 years and undoubtedly have been through more than most people will ever face during their marriages. Both served time in prison for their involvement in the college admissions scandal and are now out and home. Many questioned if the couple’s marriage would survive what they’ve been through, but it seems their difficult times have brought them closer together. Now that their daughters, Olivia Jade and Isabella Rose are in their twenties, new reports say that Lori and Mossimo are ready to start over and move on with their lives. According to a new report in the upcoming May 10, 2021, issue of Us Magazine, the couple wants to buy a second home in Idaho where they can spend time together out of the public spotlight and live their lives in peace. Though neither Lori nor Mossimo has confirmed the report, it isn’t uncommon for couples who have experienced similar situations to want to start over somewhere new and get a fresh start. The source stated the following to the publication. RELATED: Lori Loughlin Spotted Hugging Her Daughter Bella Amid College Admissions Scandal They [want] to get away from it all. They feel this will be good for them. They can start a new and work on their marriage together. When the couple served their sentences, tabloids were plentiful with reports the two would get divorced but that hasn’t happened. Though they are keeping a low public profile, they are still together and it appears they are moving forward with their lives. Lori Loughlin may move to Idaho. Which city will she choose? https://t.co/L66GsRn6qe. Lady go anywhere just stay out of our faces— Linda Schauer (@LindaSchauer2) May 1, 2021 RELATED: Lori Loughlin’s Shocking Net Worth Revealed Amid College Admissions Scandal Lori was enjoying continued acting success when the college admissions scandal broke and she was ultimately let go from her Hallmark series When Calls the Heart.  Audiences have been divided over whether they want Lori to return to the series or not. No offers have been made and Lori has no acting roles in the works. There may not be a better time than now for Lori and Maximo to leave the spotlight and L.A. and enjoy a quieter time than now. What do you think? Would you want to see Lori Loughlin act again or do you think she and Mossimo should move to Idaho for a fresh start out of the public spotlight? Charisse Van Horn is a freelance writer from Tampa Bay. She enjoys writing about celebrities, entertainment, crime, and fashion. The writer of this article will take legal action on those who reproduce or spin this article outside of Celebrity Insider.