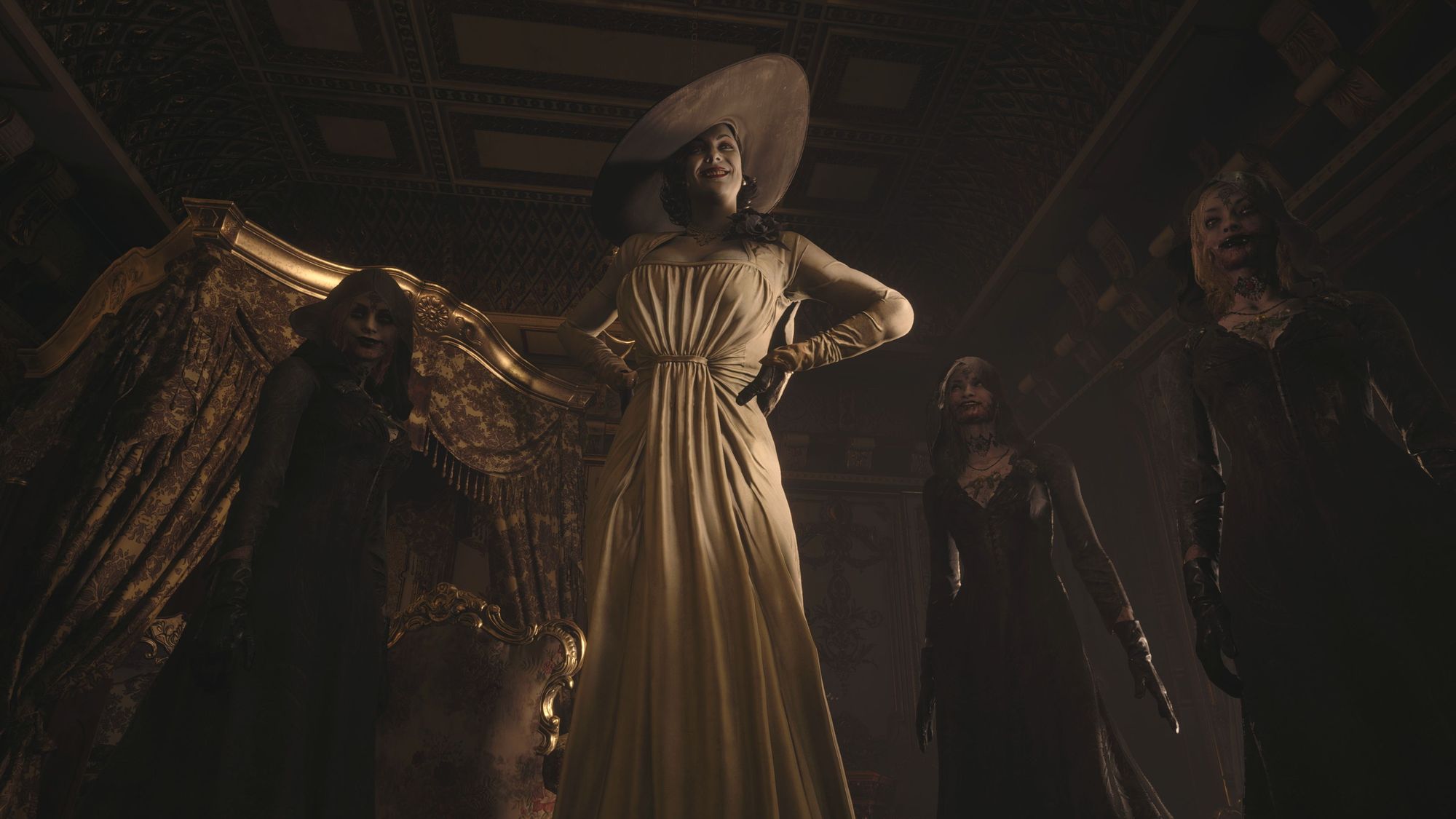 See also  Meet Rocco, the cocker spaniel who works at a whisky distillery

Bad timingOn Persona 3, like GC said it’s a bit six and two threes between the versions. Persona 3 Portable is arguably the better game, thanks to the gameplay enhancements and quality of life improvements to make it more portable friendly… the main being you now control the whole party in combat and not just the main character, with the AI doing the others, which does transform the game.
However, the switch to a visual novel format outside dungeon crawling really harms the atmosphere and immersion much more than I expected. They’ve cut all real-time and anime cut scenes and the charm of the little low polygon cartoony characters walking around and interacting in the overworld environment is really missed. It was quite the shock coming to it after playing Persona 4 Golden on the PS Vita, the Persona 3 FES experience is much closer to that, stylistically.
With Atlus currently going over its back catalogue from that era you’d hope Persona 3 will return in some kind of remaster that merges the two games. Though redoing the story sequences with the female protagonist would be a considerable piece of work. It also might not be financially viable unless they can get it on Switch for big sales in Japan, the Persona franchise’s relationship with Sony might not make that feasible.
I’m looking forward to Shin Megami Tensei 3: Nocturne HD Remaster in a few weeks, and hope GC will pick it up for review. Though like a previous reader said about Resident Evil 8, it’s just a shame it isn’t coming out during the height of the winter lockdown. Now the pubs are open, siting playing video games all weekend has lost its appeal. Monster Hunter Rise progress has slowed to a crawl recently so adding a massive Japanese role-playing to the mix probably isn’t wise…Marc
GC: At least being on the Switch, you could take it to the pub with you? But, yes. We’ll definitely be reviewing Shin Megami Tensei 3 HD. We just hope it stands the test of time as we have fond memories of that game.
Inbox also-ransBit gutted to see so many people are leaving Giant Bomb. Almost everyone that’s any good except for Jeff. Rumour is it’s all because of the company that bought them forcing them to relocate, which sucks. Along with GC they were always my trusted source for video game info.Kimble
I really hope Sony don’t give in to the petition for Days Gone 2. The first was such a meh game it would be a complete waste of time and talent. There are dozens of games similar to but better than Days Gone, can’t people just go play them instead?Durst
This week’s Hot TopicThe subject for this weekend’s Inbox was suggested by reader Tolly, who asks what’s the most obscure game you’ve ever played?
What game have you played that nobody else ever seems to have heard of? Did you like the game and what was its critical consensus, if any? Was the game unusual in any way or was it simply something you’d never heard of before?
How did you find out about it and did the experience encourage you to search for other less well-known games? Do you often try to seek out more obscure games and how do you make your choice of which to play?
E-mail your comments to: gamecentral@metro.co.uk
The small printNew Inbox updates appear every weekday morning, with special Hot Topic Inboxes at the weekend. Readers’ letters are used on merit and may be edited for length and content.
You can also submit your own 500 to 600-word Reader’s Feature at any time, which if used will be shown in the next available weekend slot.
You can also leave your comments below and don’t forget to follow us on Twitter.

MORE : Weekend Hot Topic, part 2: What would be your dream fighting game?