HomeBusinessVicky McClure celebrates as she wraps up filming for series two of...
BusinessGeneralScienceTechnologyWorld News 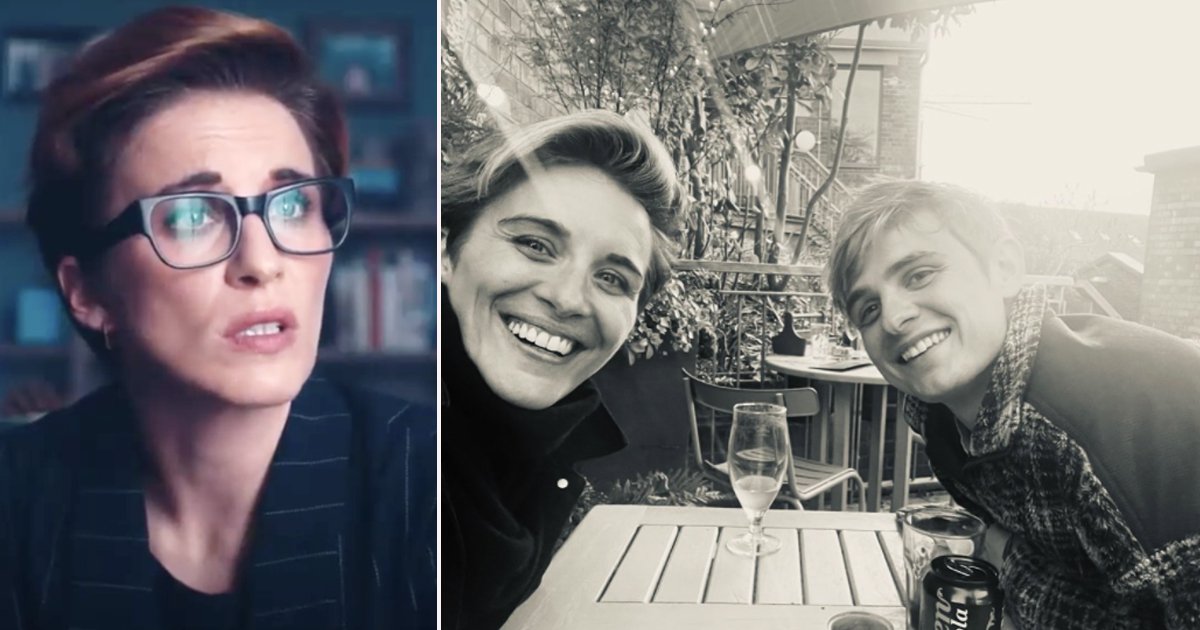 Vicky enjoyed a celebratory drink after finishing filming for series two of Alex Rider (Picture: Amazon Prime/Instagram)Line of Duty star Vicky McClure was all smiles as she enjoyed a celebratory drink following the conclusion of filming for the second series of Alex Rider.
The 37-year-old actress, who plays Mrs Jones in the Amazon Prime series, posed for a black-and-white selfie taken outside while on set, alongside her co-star Otto Farrant, who stars in the titular lead role.
The two flashed a grin for the camera as they sat with drinks situated on a table, while they wrapped up warm in coats to beat the chilly weather.
Vicky wrote: ‘That’s a wrap on @alexridertv series 2 for Mrs Jones!
‘Massive love to the brilliant, fun & hugely talented crew & cast! Otto Farrant = true pro super hero!
‘Hope you all enjoy it!’

Vicky was joined by her Alex Rider co-star Otto Farrant (Picture: Instagram)Alex Rider, which is based on the book series by Anthony Horowitz, focuses on a teenager from London who has been trained as a spy since childhood.
The show was confirmed to be renewed for a second season last year, although a premiere date has yet to be announced.
With filming only recently wrapping up, we hope that we can see the season premiere before the end of 2021.

Vicky stars as Mrs Jones in Alex Rider (Picture: Amazon Prime)The next instalment will be based on Eagle Strike, the fourth novel in the franchise.
Brad Beale, Vice President of Worldwide Content Acquisition for Prime Video, said in a statement at the time: ‘We can’t wait for our customers to see what is to come in the next action-packed season.’

The second season of Alex Rider will be based on the Eagle Strike book (Picture: Amazon Prime)While Wayne Garvie, President of International Production, Sony Pictures Television added: ‘We’re thrilled that audiences in over 100 global territories connected with Alex Rider so enthusiastically since it launched on Amazon Prime Video in the UK this summer.
‘Escapism and entertainment have never been more important than they are this year, and I know that what Anthony and the team at Eleventh Hour have planned for Eagle Strike will keep everyone on the edge of their seats.’
Sounds promising.
More: Vicky McClure

Meanwhile, Die Another Day star Toby Stephens has been cast as tech billionaire Damian Cray, while Raki Ayola will play CIA deputy director Jo Byrne. Newcomer Charithra Chandran will portray teenager Sabina Pleasance.
Season one of Alex Rider is available to stream on Amazon Prime.
Got a story?
If you’ve got a celebrity story, video or pictures get in touch with the Metro.co.uk entertainment team by emailing us celebtips@metro.co.uk, calling 020 3615 2145 or by visiting our Submit Stuff page – we’d love to hear from you.