HomeBusinessDragon's Den: Is the money on the show real?
BusinessGeneralScienceTechnologyWorld News

Dragon’s Den: Is the money on the show real? 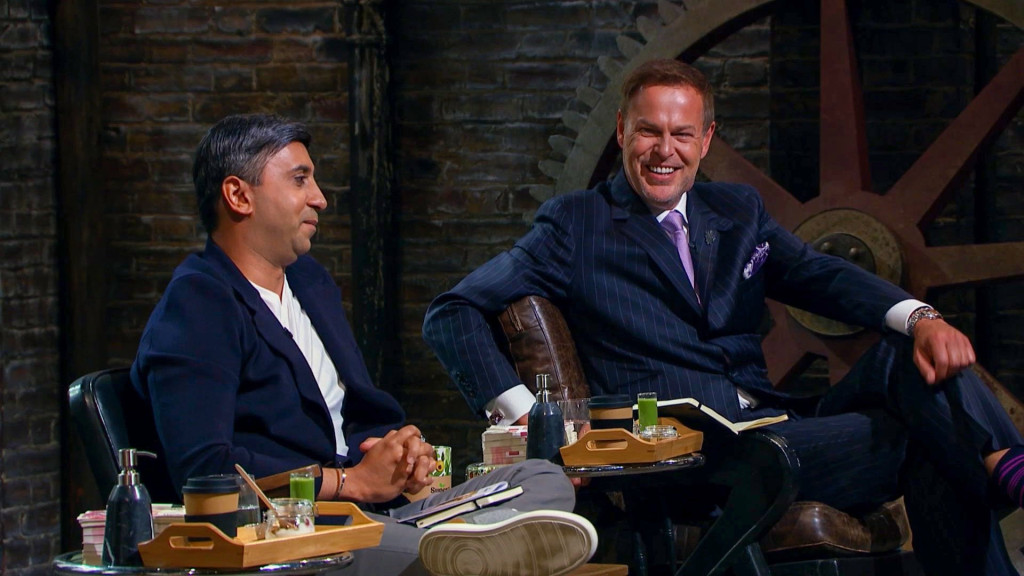 Is that real money next to the dragons? (Picture: BBC)Dragon’s Den has become a staple of our TV screens over the past couple of decades – with the show having moved to BBC One for its most recent series.
Hundreds of entrepreneurs have faced the show’s panel over the years in their bid to win backing for their business ventures – and some have gone on to huge success as a result.
Of course those who watch the show regularly will be aware that the dragons – Peter Jones, Touker Souleyman, Deborah Meaden, Tej Lalvani and Sara Davies – sit in the den with piles of money alongside them.
The question is – are those stacks of cash actually real?
Is the money on Dragon’s Den real?
While the investments are very real, the piles of money which sit next to each dragon on the show are in fact fake.
LBC presenter James O’Brien discussed the authenticity of the money on his radio show back in 2015, when a caller rang in to ask the question.

He tried to find out by texting a friend of his who works on the show – but another caller, named Mark, who had appeared on the show with his company Bionic Glove, gave the answer.
‘During filming, you get breaks and while I was up talking to Peter Jones his money was on the table, so I picked some up,’ he explained. ‘The top one was real but the rest of it was just like a good forgery. But for the purposes of the camera it’s real enough.’
So now you know…
When is Dragon’s Den on?
The series continues on BBC One on Thursday nights at 8pm.