HomeBusinessTeen 'sexually abused nine toddlers' at nursery where he worked as an...
BusinessGeneralScienceTechnologyWorld News 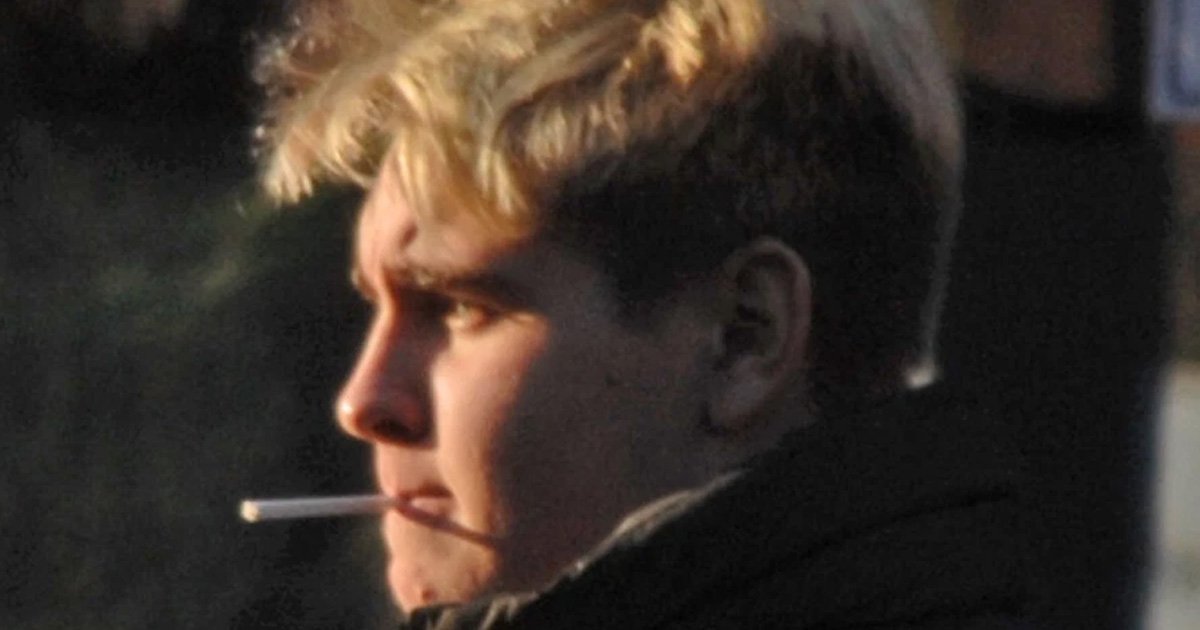 Nursery worker Jayden McCarthy is accused of raping a child at work and of abusing several others (Picture: Irving of Exeter)A teenager allegedly sexually abused nine toddlers at the nursery where he worked as an assistant, a court has heard.
Jayden McCarthy, 18, stands accused of assaulting the children, aged between two and three, over the course of several weeks in 2019, when he was just 16.
Exeter Crown Court heard how Mr McCarthy began working as an apprentice assistant at the nursery in the Torbay area of Devon after passing a background check.
The nursery, which has since been shut down, cannot be named to protect the identity of the victims.
Mr McCarthy denies 14 charges relating to the infant school and two unrelated charges of raping a child.
Jason Beal, prosecuting, told the court: ‘This is a case about a series of sexual assaults that were carried out by a member of staff on young children who attended the nursery.
‘Over the course of several weeks in 2019, Jayden McCarthy sexually assaulted nine children.
‘These assaults were of varying degrees of seriousness, ranging from him touching children over or under their clothing on their private areas to an incident of rape.’

The case is being heard at Exeter Crown Court (Picture: Barry Gomer/REX)Mr McCarthy secured the job in March 2019 after passing a Disclosure and Barring Service (DBS) check and providing references.
Jurors were told how staff shrugged off his ‘immature’ behaviour around the children and put it down to his age.
His work at the nursery did not generate any official concerns, Mr Beal said, but he was immediately suspended and an investigation launched when a child told her parents he had raped her.
While there was no CCTV evidence of that specific assault, police poured over 250 hours of footage obtained from the site’s cameras.
Mr Beal said: ‘Thirteen incidents were identified in which the prosecution say that the defendant was caught on CCTV sexually assaulting children.
‘The incidents vary in length and in the nature of what the defendant was doing. Some of them happen very quickly and some play out over a longer time.’
After his arrest, McCarthy agreed that on the day of the alleged rape he had changed the little girl in a toilet because he was not supposed to change a child in front of CCTV cameras.
He told the court how her clothes were wet but that he did not need to change her underwear, and denied oral rape.
Mr Beal also told jurors how Mr McCarthy abused his victims under the ‘pretence of putting sun cream’ on them.
The prosecutor also alleged that he abused the children as they sat on the floor and climbed all over him.
‘The defendant denies that any of these incidents are sexual assaults,’ Mr Beal said.
He alleged that the CCTV footage captured ‘repeated behaviour’ rather than ‘isolated incidents’.
The court heard that after allegations relating to the nursery came to light, a child reported that they had been raped by Mr McCarthy years earlier.
Mr McCarthy denies the 16 offences against him, comprising three counts of rape and 13 counts of sexual assault.
The accused claims he may have touched the children ‘on occasions’ but that it was not sexual and that he ‘derived no sexual pleasure from it.’
Get in touch with our news team by emailing us at webnews@metro.co.uk.
For more stories like this, check our news page.