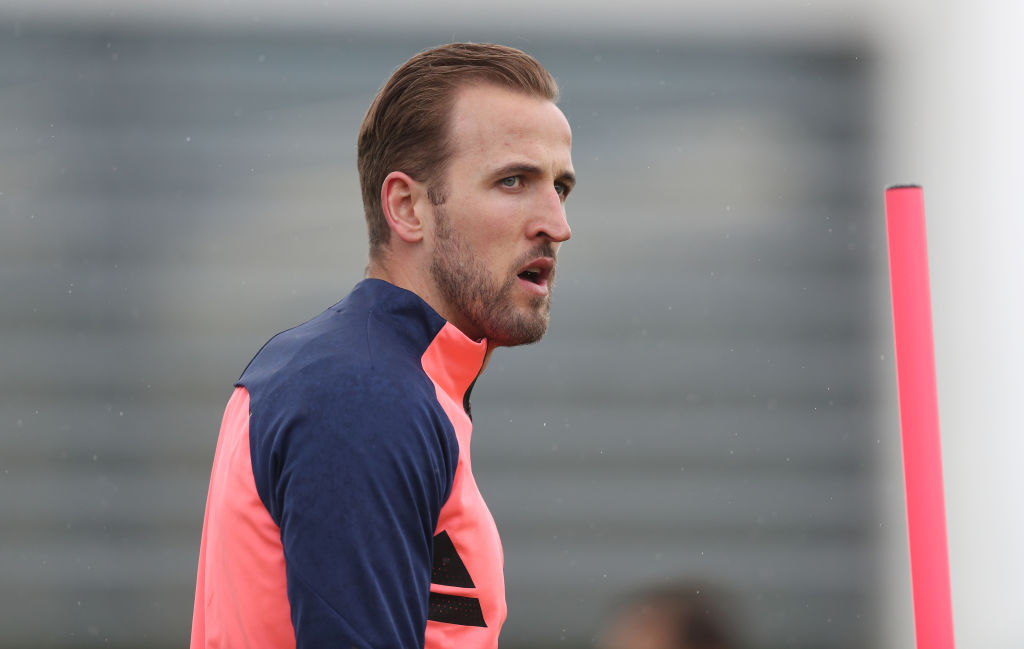 Kane has consistently reiterated his desire for silverware (Picture: Getty Images)Tottenham recruitment staff have identified Manchester City’s Gabriel Jesus and Manchester United’s Anthony Martial as potential makeweights in a deal for Harry Kane, according to reports.
Kane, 27, has spoken openly about his desire to win major trophies, which he has not yet done in his career at the north London club despite scoring 220 goals in 334 appearances across all competitions.
With Spurs currently in sixth place in the table, the England captain is said to have told the club that he wants to leave in the summer.

Spurs could ask for Martial as part of a deal (Picture: Getty Images)City, United and Chelsea are thought to be the three Premier League clubs who have contacted the prolific striker’s representatives to register their interest, but Tottenham want in excess of £150million to let their talisman go.
According to the Daily Mail, staff at Spurs have been preparing for the possibility of Kane’s exit from the Tottenham Hotspur Stadium for several weeks now, with an ‘acceptance’ internally that he will depart in the next transfer window.
The report states the north London club’s recruitment team have already looked at Jesus and Martial as two possible options for a part-exchange, as a deal involving only cash may be difficult to achieve.
However, the Daily Mail also say that a potential hurdle is that Spurs chairman Daniel Levy wants to avoid dealing with City and United if he can.
More: Manchester United FC

Kane recently spoke of his longing for trophies after being named as the Premier League Player of the Year at the London Football Awards last month.
‘Individual awards are great, they are fantastic achievements,’ he said.
‘When I look back at the end of my career, these are the things I will go over and take in more but the goal right now as a player is to win team trophies.
‘I want to be winning the biggest prizes there is to offer and we are not quite doing that.’