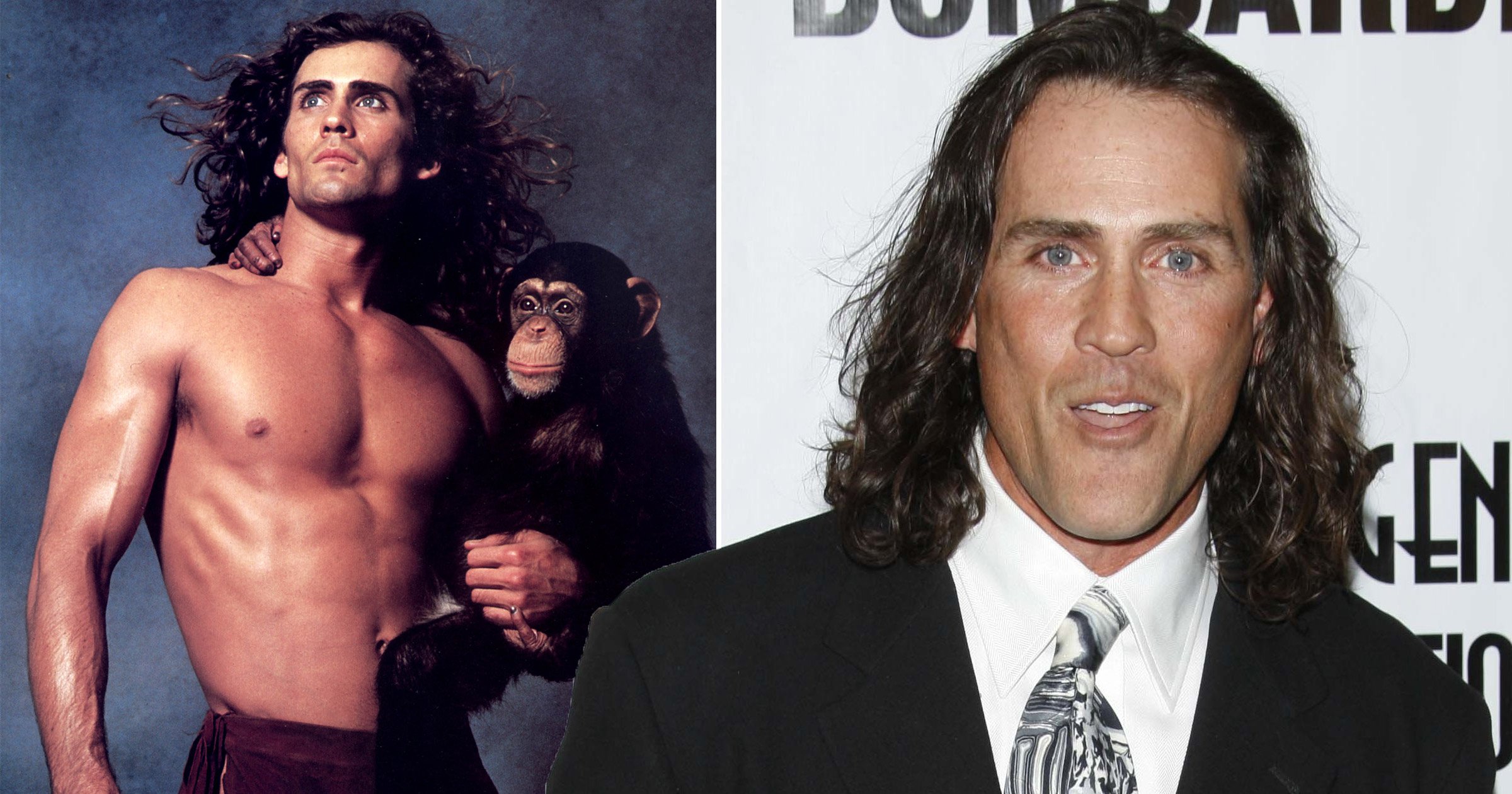 Joe Lara has died aged 58 (Picture: Rex)Joe Lara, best known for starring in Tarzan: The Epic Adventures, has died at the age of 58, it has been reported.
The actor died in a private plane crash near Nashville on Saturday alongside his wife, Gwen Shamblin Lara, and five other people.
During a press conference, Rutherford County Fire Rescue Capt. Joshua Sanders said: ‘We are no longer… looking for live victims at this point.’
In a statement, the other victims were identified as  Jennifer J. Martin, David L. Martin, Jessica Walters, Jonathan Walters and Brandon Hannah, all from Brentwood, Tennessee.
The private jet, a Cessna Citation 501, crashed into Percy Priest Lake east of Nashville at around 11am, shortly after departing Smyrna Airport for Palm Beach, Florida. The National Transportation Safety Board began the investigation.
Joe’s wife Gwen was a reknowned diet guru having founded the Remnant Fellowship Church in Brentwood in 1999, and went on to use Bible studies to help people lose weight and quit drinking.
The couple married in 2018 and are survived by two adult children from Gwen’s first marriage; Michael Shamblin and Elizabeth Hannah.
Joe, who was born in San Diego, California, is best known for playing Tarzan in the spin-off series from 1996 to 1997. He had also played the iconic character in the 1989 CBS TV movie Tarzan in Manhattan.
If you’ve got a celebrity story, video or pictures get in touch with the Metro.co.uk entertainment team by emailing us celebtips@metro.co.uk, calling 020 3615 2145 or by visiting our Submit Stuff page – we’d love to hear from you.
For more stories like this, check our entertainment page.
Follow Metro.co.uk Entertainment on Twitter and Facebook for the latest celeb and entertainment updates. You can now also get Metro.co.uk articles sent straight to your device. Sign up for our daily push alerts here.