HomeEntertainmentKristen Bell And Her Parents Reunite After A Year Apart To Celebrate...
EntertainmentGeneralLife StyleWorld News

Kristen Bell And Her Parents Reunite After A Year Apart To Celebrate Her Father’s Birthday! 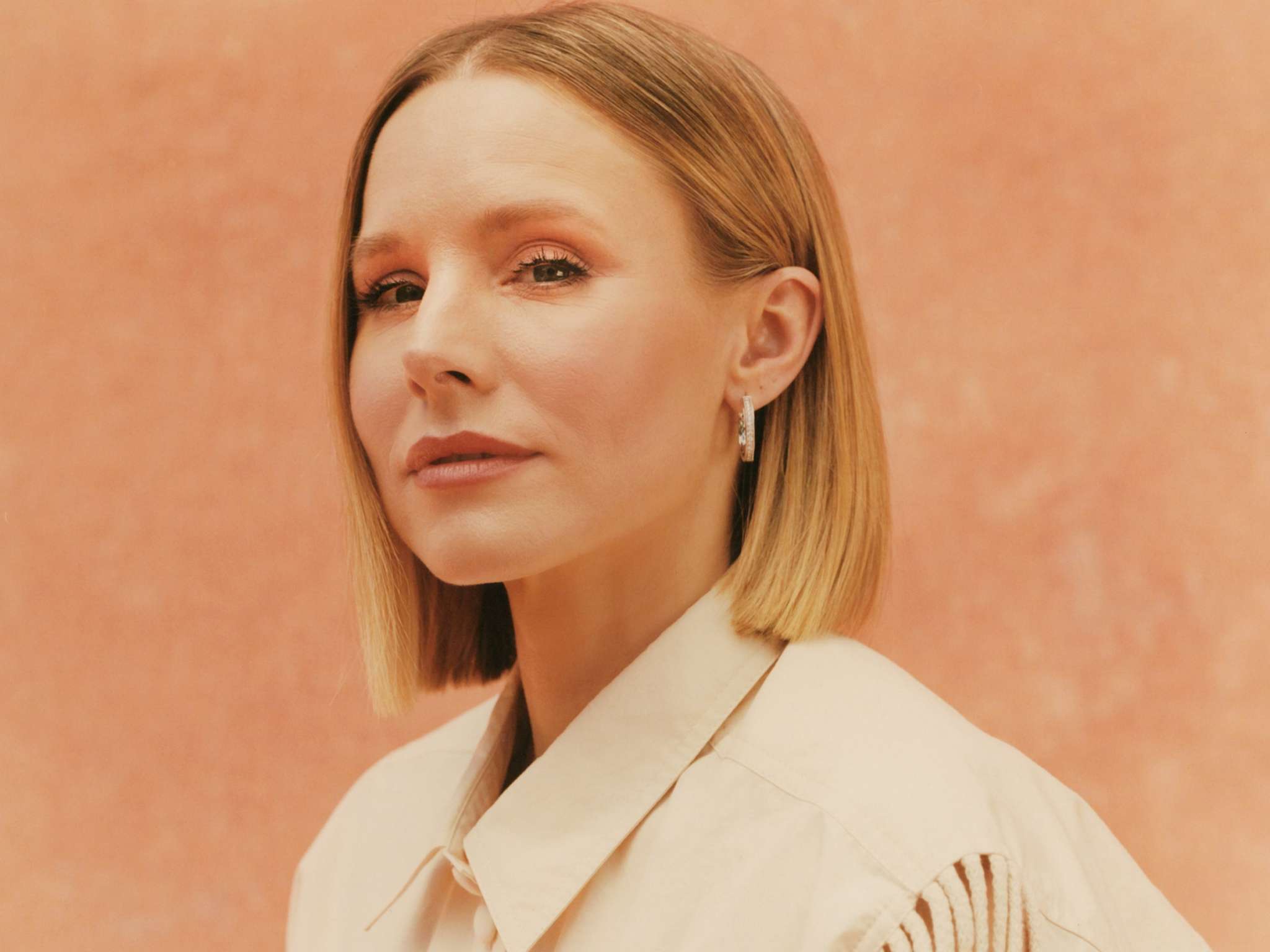 The actress took to her platform on Instagram , to reveal that she’s finally reunited with her mother and father after no less than a full year apart! Kristen Bell and her parents have stayed away from each other because of the pandemic and so, their reunion was very special. That being said, the Good Place star shared a set of photos in which she was posing with her mom and dad and all three of them looked really happy to see each other in person and hug again. RELATED: Emma Watson Promises To Fight Against ‘Structural Racism’ Following Controversy Over Her ‘Blackout Tuesday’ Post The family members enjoyed a special dinner on her dad’s birthday, which is why Kristen also posted a selfie with him to mark the day. In the caption, the actress wrote: ‘Saw my parents for the first time in over a year. It was my dad’s birthday, so we took him out to a nice dinner and he told me that since it was his birthday he absolutely did not have to take his mask off for the pictures I wanted. I get my stubbornness from him. Happy birthday, dad. I’m so glad you’re mine.🎂🎉’ RELATED: Cardi B Fuming As Offset Surprises Her On Stage Trying To Win Her Back – Check Out The Awkward Videos! Kristen Bell and her family have obviously taken the pandemic very seriously and they previously opened up about it during an interview with ET last summer. More precisely, she also discussed how she and her husband and fellow actor Dax Shepard handled homeschooling their young ones. ‘Homeschooling still sucks. I am not going to sugarcoat it… the kids, we dyed their hair last week. Dying my hair has been one of the funnest things in quarantine,’ she admitted at the time. She also mentioned that ‘We have a 5 and a 7 year old so we’ve had a couple near-stitches situations. We have also definitely had to move the scissors because one of our daughters cut her bangs more than a few times.’