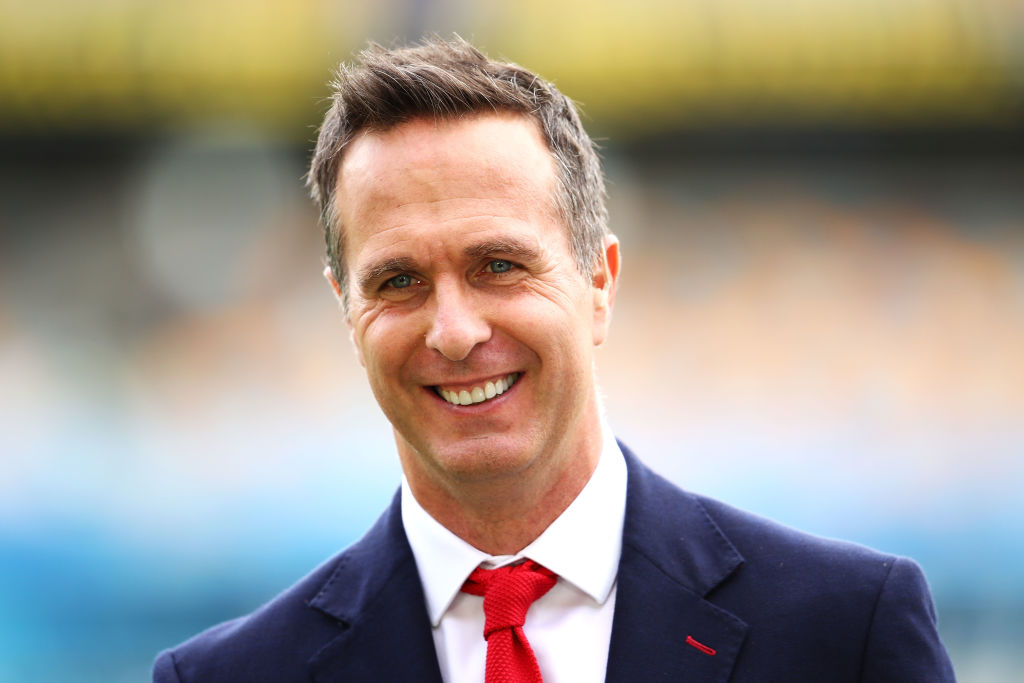 Michael Vaughan expects a tight series as England host New Zealand (Picture: Getty)Michael Vaughan has delivered his prediction for England’s series against New Zealand, tipping the Kiwis to secure a 1-1 draw ahead of the World Test Championship final against India.
‘To be the No. 1 team in Test cricket for a period and to get to the World Test Championship final is a huge achievement.
‘They deserve to be there, they’re a high-class Test team. And it’s pretty much an England A team with the players missing.
‘It’s two teams who have been very, very difficult to beat at home in recent years. England don’t lost too many Test series at home and that’s the same for New Zealand.
‘But both teams have struggled on the road and that’s why I see this as a 50:50 contest. It wouldn’t surprise me if it was 1-1, it wouldn’t surprise me at all if each team had a better week and won a Test.
‘But this New Zealand team will take some beating, they really will. It’s just whether they’ve played enough good cricket recently.
‘You look at England, they’ve all played a lot of cricket. So for them it’s whether their new players can cope with the pressure and mentality of Test cricket.
‘They’re up against a quality team so it will be a great challenge for the England team.’
More to follow…
More: Cricket

See also  Romy Walthall, Actress in 'Face/Off' and 'Camp Nowhere,' Dies at 57...!!!
Facebook
Twitter
Pinterest
WhatsApp
Previous articleJay-Z Announces Return of Made in America Festival in Philadelphia!!!
Next articleKristen Bell And Her Parents Reunite After A Year Apart To Celebrate Her Father’s Birthday!