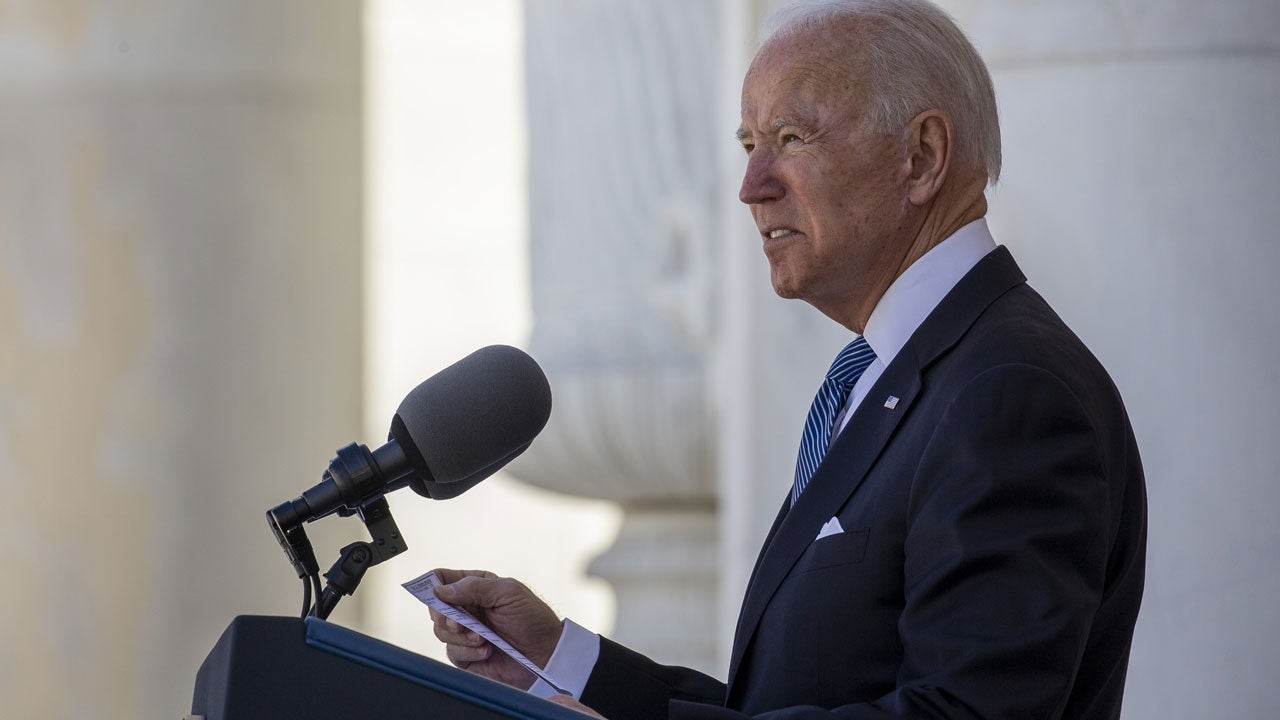 On the 100th anniversary of the Tulsa Race Massacre, the current POTUS, Joe Biden, called on all American citizens to remember the horrific events. That being said, he has declared it the ‘Day of Remembrance.’ In case you don’t know what happened 100 years ago, hundreds of Black families that lived in the prosperous Greenwood District of Tulsa, Oklahoma were attacked and killed by a mob of white terrorists who also proceeded to burn the entire neighbourhood down. RELATED: Donald Trump Is Targeting House And Senate Republicans Who Admit Joe Biden Won The Election As ‘RINOS’ As He Continues To Be Defeated In Court Now, to mark the tragic day, Joe Biden declared that ‘One hundred years ago, a violent white supremacist mob raided and destroyed approximately thirty five square blocks of the thriving Black neighborhood Greenwood in Tulsa, Oklahoma. Families and children were all murdered in cold blood. Homes, businesses, and churches were burned. In all, as many as three hundred Black Americans were killed, and nearly ten thousand were left destitute and homeless.’ In the same proclamation, the POTUS called on all American citizens to ‘reflect on the roots of racial terror in our country and recommit to the work of rooting out the systemic racism across our country.’ The neighbourhood was also known as Black Wall Street due to the fact that it housed many wealthy Black families who had managed to flee the South after the Civil War and start businesses there. RELATED: Scott Baio Reminds People ‘Trump Is Still Your President’ As Donald Trump Refuses To Concede As a result, the whole area became a target for white supremacists, including the infamous Ku Klux Klan. In 1921, for two days, a mob of armed domestic terrorists with racial motivations attacked innocent people, looted their businesses and set fire to everything in sight with the help of private aircrafts flying over the city and dropping incendiary devices. The horrific attack left 10,000 people homeless and thousands more injured. As for the death toll, the reports are inconclusive but it is believed that the victims were more than 150.