HomeBusinessGames Inbox: What will EA show from Battlefield 6 this week?
BusinessGeneralScienceTechnologyWorld News

Games Inbox: What will EA show from Battlefield 6 this week? 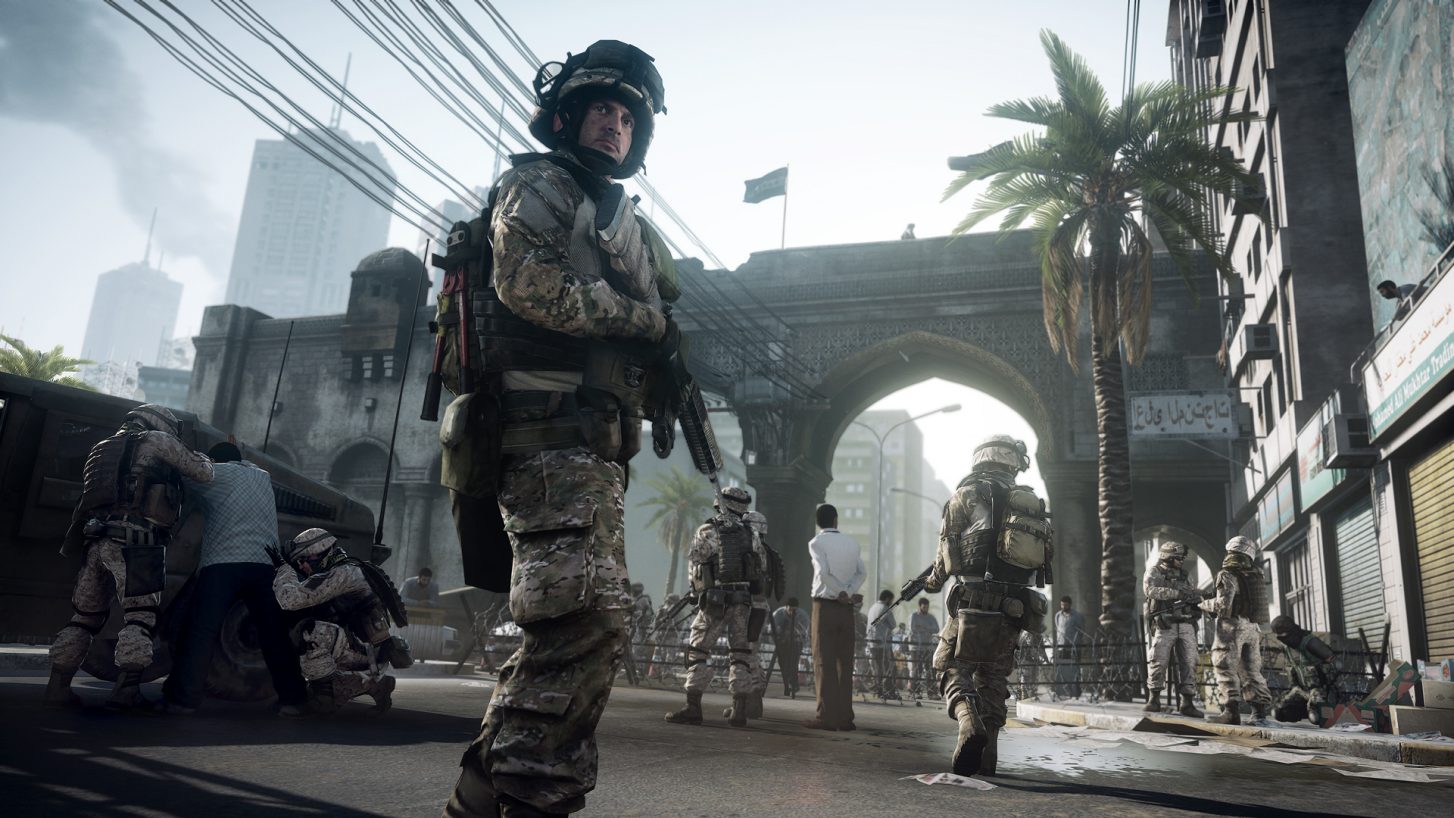 Better than KirbyI really think there is a good chance that Zelda: Breath Of The Wild 2 will be at the Nintendo Direct during E3. Maybe it’ll just be in passing but I think Nintendo were planning to have it out before now, if it weren’t for the pandemic, which means it must surely be time to show it off to some degree. Or at least explain what the premise is because we really don’t know anything.
I hope the rumours about playable Zelda are true, although I think they were ‘fans hope something is true’ type rumours rather than a leak or anything, as I don’t believe there have been any of those. I don’t want to be shallow but one of the things I hope for is better graphics and I also think there’s a good chance this will be one of the showcase games for the Switch Pro.
That could mean not only better looking games but more complex physics, destruction effects, artificial intelligence, and more. Things like the motorbike from the DLC could work better and maybe we’d see use of the Divine Beasts similar to Hyrule Warriors.
Considering the first game was made for the Wii U the thought of what Nintendo could do with almost modern tech is very exciting to me. Now watch none of this happen and instead we get three new Kirby games…Housin
Inbox also-ransTell Me Why is free on Xbox and PC on Microsoft Store and Steam currently, all three episodes are free.Andrew J.Currently playing: Puppeteer (PS3) and We Were Here Together (Xbox One X)
Typical penny-pinching from EA over the Need For Speed servers, disgusting. I always forget they don’t use Microsoft’s servers on Xbox. Maybe if they did they wouldn’t have to worry about saving money like this all the time?Wrangler
This week’s Hot TopicThe subject for this weekend’s Inbox was suggested by reader Purple Ranger, who asks what game do you think has the best art design?
It’s the start of E3 next weekend, so for this week’s Hot Topic we ask the obvious question: what do you hope and expect to be announced?
Hope and expectation are likely two very different things, this year in particular, but what do you think is likely to revealed, or shown in detail for the first time, at E3? What are you most excited about seeing and why?
What big announcements would you predict in terms of new hardware, company team-ups, or new services or price drops?
E-mail your comments to: gamecentral@metro.co.uk
The small printNew Inbox updates appear every weekday morning, with special Hot Topic Inboxes at the weekend. Readers’ letters are used on merit and may be edited for length and content.
You can also submit your own 500 to 600-word Reader’s Feature at any time, which if used will be shown in the next available weekend slot.
You can also leave your comments below and don’t forget to follow us on Twitter.

See also  3 Smart Ways of Making Your Studies Entertaining
See also  Games Inbox: When will PS5 stock shortages be over?

Facebook
Twitter
Pinterest
WhatsApp
Previous articleNick Cannon Anticipating His 7th CHILD, Having had 4 in just half a year with 3 distinct ladies!!!
Next articleJoe Biden Marks The 100th Anniversary Of The Tulsa Race Massacre – It’s A ‘Day Of Remembrance’