HomeBusinessE3 2021: What are the schedule times and how to live stream...
BusinessGeneralScienceTechnologyWorld News

E3 2021: What are the schedule times and how to live stream in the UK 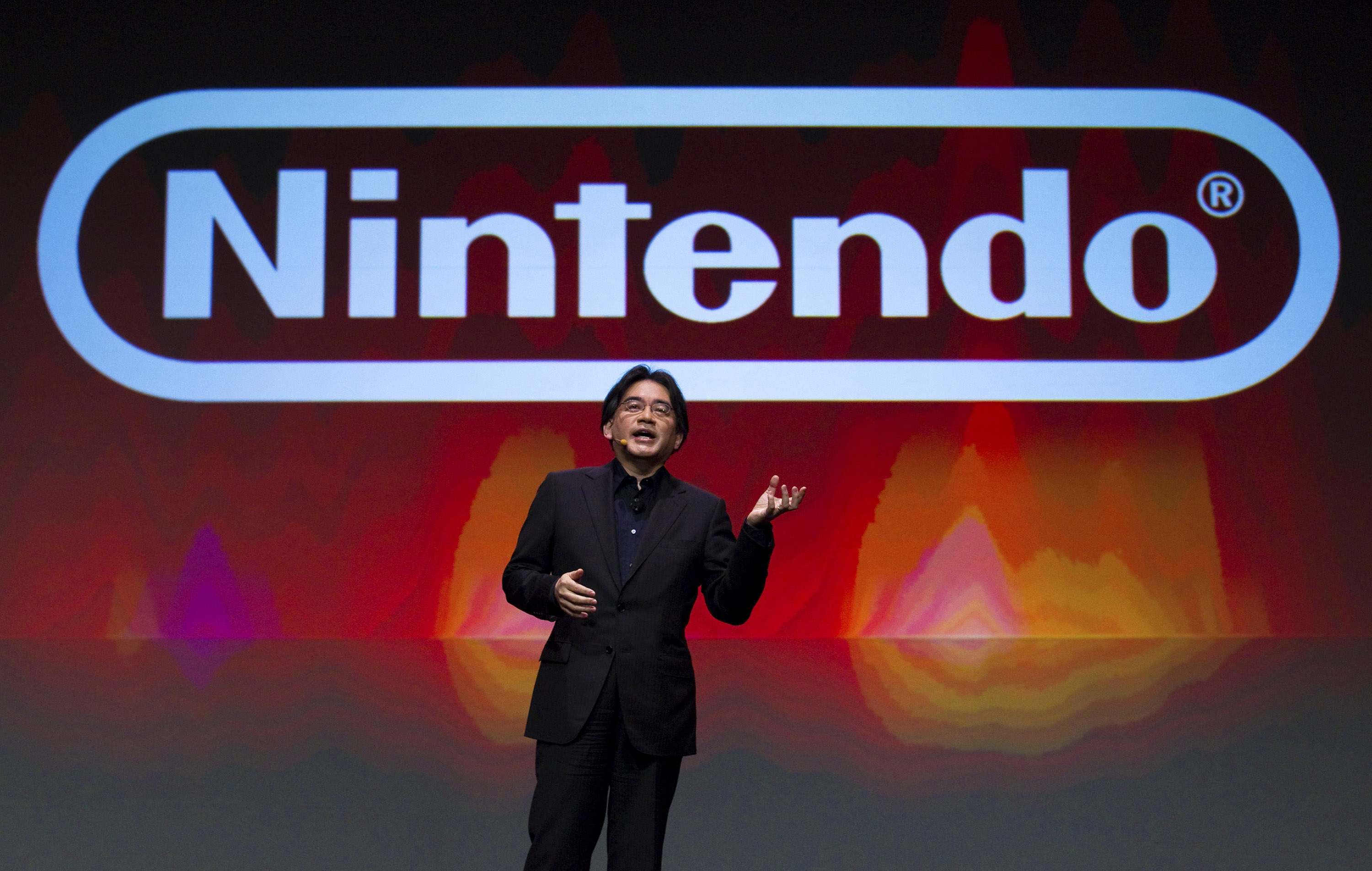 E3 2021 is going ahead after being cancelled last year (Picture: Getty)Gaming fans are eagerly awaiting the 2021 E3 conference after the event last year was cancelled due to the coronavirus pandemic.
Some of the biggest developers in the world will be back this year with exciting announcements, although Sony and PlayStation will notably be absent.
So what is the schedule for E3 2021, and how can you live stream it in the UK?
Here is everything you need to know…
What is the E3 2021 schedule?
E3 2021 is a three-day online event starting on Saturday, June 12 – it will last until Tuesday, June 15.

The Electronic Entertainment Expo (or Electronic Entertainment Experience, as it is this year) is the world’s biggest video games trade event. It’s kind of the gamer’s equivalent of the Super Bowl, as fans everywhere tune in for what are essentially glorified advertisements for upcoming games.
While the world is gradually starting to escape the clutches of the pandemic, things aren’t quite back to normal yet. So despite the ESA’s own efforts to hold a traditional physical event in Los Angeles, E3 will be a virtual event this year.
E3 2021 begins on Saturday, June 12 and lasts until Tuesday, June 15, with the ESA promising live press conferences and a four-day long stream, which can be viewed on Twitch, YouTube, Twitter, and Facebook.
And, with its own online portal and app, anybody with an Internet connection can attend the various exhibitor booths, which will feature their own special events and act as hubs for key announcements.

E3 is one of the biggest events in gaming (Picture: Kim White/Nintendo of America via Getty Images)The event will be packed with a number of events announcing new games from the likes of Nintendo and Xbox.
Some game developers have opted to have their own events, with EA hosting EA Play 2021 on June 22.
Here are when events are scheduled to take place at E3, as well as the time the conference will begin in the UK:
Saturday June 12
Guerrilla Collective – 4pm Ubisoft Forward 2021 – 8pm
Sunday June 13
Xbox and Bethesda showcase – 6pm
Square Enix Presents – 8:15pm
Tuesday June 15
Nintendo Direct E3 2021 – 5pm

How to watch the E3 2021 conferences
You can follow the E3 conferences via a live stream from E3’s official social media accounts – Twitch, YouTube, Facebook, and Twitter – as well as through its official app and its online portal.

MORE : How to pick the best gaming headsets, keyboards, and mice for your console and PC