HomeBusinessGames Inbox: What is the story and setting for Battlefield 2042?
BusinessGeneralScienceTechnologyWorld News

Games Inbox: What is the story and setting for Battlefield 2042? 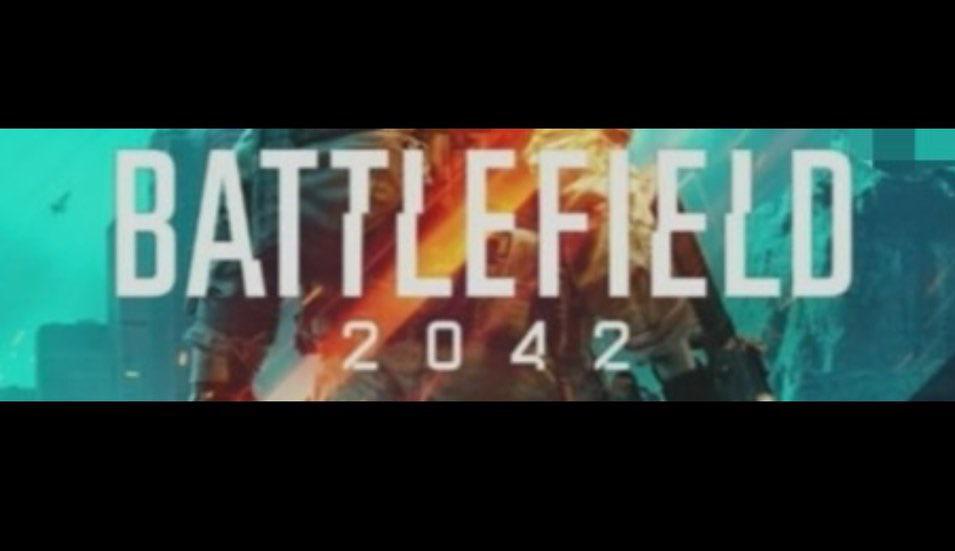 Blame the scalpersSeems odd for readers to suggest the PlayStation 5 shortages are due to scalpers and not genuine customers. Why would scalpers continue to hijack stock and push it at a high price if they weren’t able to shift them at that price? Or do we think scalpers are sitting with hundreds of unsold units each, while they continue to keep buying new ones under the assumption that they’ll sell them all at a profit?
The PlayStation 4/5 cross-gen decisions are certainly connected to the fact that there aren’t 100+ million PlayStation 5s in homes but the reason for stock issues is a lot simpler. And the understanding right now is more PlayStation 5s PlayStation 4s have sold at this stage in their lives.
I’ve also seen the common argument that there weren’t any first party cross-gen games before the PlayStation 5 era, even when there were PlayStation 4 supply issues, etc. But there also weren’t any first party games worth getting wound up about. In particular, the PlayStation 3 didn’t have supply issue because it didn’t launch with any good games and it was obscenely expensive compared to the better value and more established competition.I can’t accept the preference would be to go back to that and have fewer good-looking games come out, as long as they’re exclusive to the new generation.
In terms of how this makes the PlayStation 5 look overall, lack of clarity notwithstanding, I think Sony has managed a good balance between incentive to upgrade and software sales prospects. I can relate more to complaints that specific games mean a lot to people, so the preference is that they’re not (potentially) compromised in any way. But then we might as well say ‘I wish Zelda: Breath Of The Wild 2 wasn’t on its way soon as I’d rather it was held back three or four more years for the Switch 2’.
Maybe this will end up as a common complaint with that game, but you’d think the existence of its predecessor, and the Switch overall, underlines pretty decisively that technical parameters aren’t always the main reason for a game’s design successes or failures.
I’d bet if the Switch ports of The Witcher 3, Doom, Doom Eternal, XCOM 2, etc. had all been announced at the same time as the PlayStation 4 versions, there would be complaints that the games have been designed exclusively with inferior tech in mind rather than simply scaled down once it was determined that would be possible.
The way things developed generated no complaints about the technically superior versions specifically, because those came out long before the compromised ports. That’s why I’m willing to wait and see what these Sony games have to offer before drawing definitive conclusions from nothing but speculation and my own ideas of how game development works.
Funnily enough, another bet I’d have placed is if the recent Horizon Forbidden West footage had been shared on the pretence that the game was a PlayStation 5 exclusive, people would be regarding that exact footage as confirmation that games do need to break away from last gen tech as early as possible or the best version would never look like that.Panda
GC: Scalpers have absolutely been hoarding consoles, although that is less evident recently. Although we think the argument you’re referring to is more that the high number of scalpers explains the low attach rate, since obviously they wouldn’t be buying any games for them.
Inbox also-ransIf I had £1 for each time I saw a comment claiming ‘I sold my PS5 because…’ I’d actually be able to afford one myself!Russell
GC: You can find a PlayStation 5 for £3?
Tesco currently have PlayStation 5 games Spider-Man: Miles Morales for £35 and Demon’s Souls for £50.Rolph
PLEASE NOTE: There will be no Hot Topic this week due to E3 at the weekend.
E-mail your comments to: gamecentral@metro.co.uk
The small printNew Inbox updates appear every weekday morning, with special Hot Topic Inboxes at the weekend. Readers’ letters are used on merit and may be edited for length and content.
You can also submit your own 500 to 600-word Reader’s Feature at any time, which if used will be shown in the next available weekend slot.
You can also leave your comments below and don’t forget to follow us on Twitter.