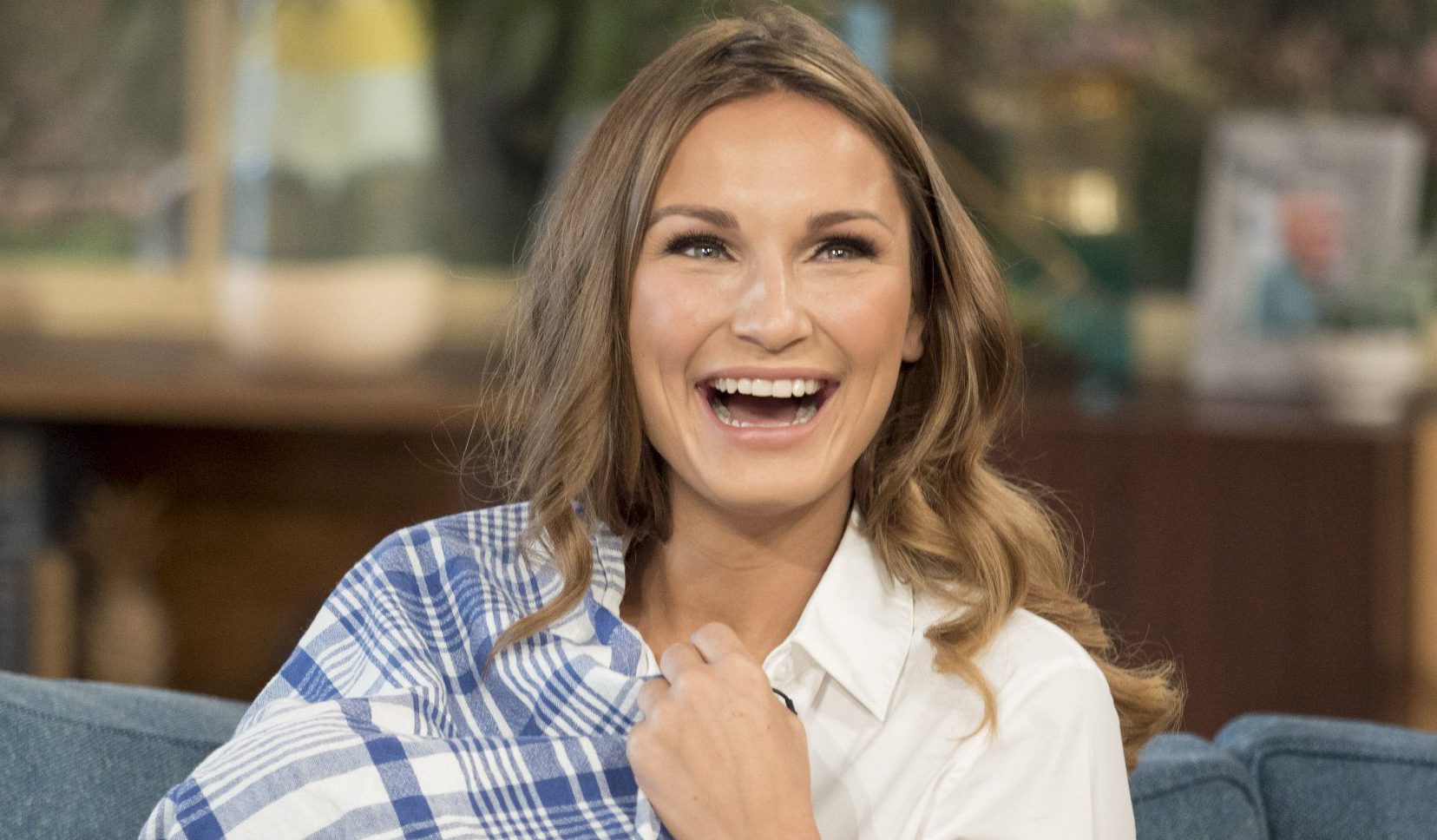 Sam’s time on The Mummy Diaries is coming to an end (Picture: Ken McKay/ITV/Rex/Shutterstock)Samantha Faiers has announced that she has quit ITV reality series The Mummy Diaries after seven years, emphasising that it ‘wasn’t an easy decision’.
Sam, 30, first found fame as a member of The Only Way Is Essex cast, starring on the show from 2010 until 2014.
Two years after her departure, she launched The Mummy Diaries, having previously filmed a one-off programme called The Baby Diaries.
In a new post shared on social media, Sam – who has two children with her partner Paul Knightley – said that it’s time to say goodbye to The Mummy Diaries, having welcomed cameras into her family’s life for several big milestones.
‘To my wonderful followers and supporters of The Mummy Diaries over the past 7 years, for many months of consideration, I’ve decided that now feels like the right time to step away and to focus on new adventures,’ she wrote.
‘I truly have watched all the most defining moments in my adult life play out on The Mummy Diaries – bringing two beautiful children into the world, my relationship with Paul, building my businesses, creating a home together as a family, and of course all the wonderful memories with Billie and my family.’
Sam said that she is ‘so grateful’ that she has ‘the best home movies anyone could ask for’ of her children, admitting that she ‘never imagined severan years ago’ that they would be nine seasons down.
The former Celebrity Big Brother contestant explained that she ‘always said when the children start school’, that she would ‘reassess the situation’.
‘This wasn’t an easy decision to make by all means,’ she wrote with a crying emoji, ‘but I’ve decided I would let my family take a break from it all.’
Sam added that she doesn’t ‘plan on retiring’ quite yet, as she is ‘working on some exciting projects’ that she’s yet to announce.
She also revealed that her sister, Billie Shepherd, is filming her own spin-off show with her family, including her husband Greg Shepherd and their two children.
More: ITV

Several fans of The Mummy Diaries expressed their sadness over Sam and her family leaving the show.
‘So sad to hear this will miss the show but u have to do what’s best for family,’ one fan wrote on Instagram, while another said: ‘Oh no absolutely gutted. I’ve watched every episode without fail. Really going to miss it xx.’
The Mummy Diaries is available to watch on the ITV Hub.
If you’ve got a celebrity story, video or pictures get in touch with the Metro.co.uk entertainment team by emailing us celebtips@metro.co.uk, calling 020 3615 2145 or by visiting our Submit Stuff page – we’d love to hear from you.
For more stories like this, check our entertainment page.
Follow Metro.co.uk Entertainment on Twitter and Facebook for the latest celeb and entertainment updates. You can now also get Metro.co.uk articles sent straight to your device. Sign up for our daily push alerts here.