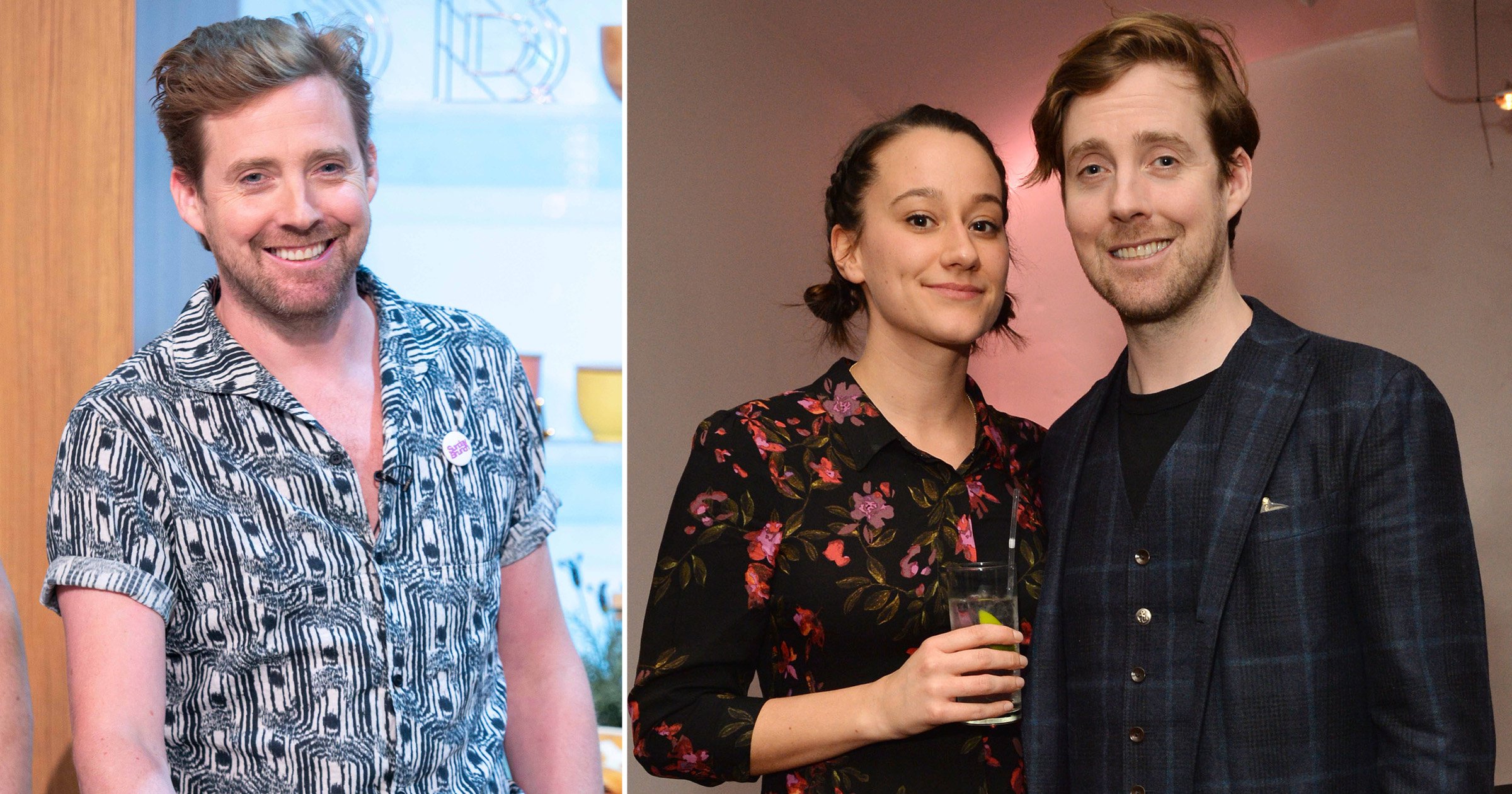 Ricky and Grace reportedly married over the weekend (Picture: Getty)Kaiser Chiefs frontman Ricky Wilson has reportedly finally married his fiancée Grace Zito, after having to postpone their planned celebrations four times due to pandemic restrictions.
The pair are said to have tied the knot at Greenhead Park in Huddersfield on Saturday in front of friends and family.
A source revealed to OK! Magazine that the couple were ‘thrilled’ to finally be able to say their ‘I dos’ in front of loved ones.
43-year-old Ricky had previously expressed his disappointment at needing to postpone his wedding once again, ahead of his and Grace’s happy day this weekend.
He explained: ‘We’ve had three wedding dates. The latest was 14 May, but that’s not happening now. We don’t know what’s going to happen but we’re talking about it every day.
‘On the one hand, we really want to get married. On the other, we really want to have a big party, but we can’t do both at the same time at the moment.

Ricky and Grace first got together in 2015 (Picture: Getty)‘It’s supposed to be about the ceremony and you’re like, “Hmmm party?”’
The singer also admitted that he thinks lockdown has only cemented his relationship with stylist Grace, who he met when she worked with him when he was a coach on The Voice UK for three series from 2014.
They got together in 2015, and became engaged in 2018.
He added: ‘Lockdown is the best training experience that a couple could ever have.
More: The Voice

‘To realise that no matter how much you love someone, it’s brilliant to find out that they’re also literally your best mate and the only person you want to spend any time with, if you had to choose.
‘During lockdown I haven’t seen my best friends in a year. It’s been weird because I realised that I only need Grace and the dog and I’m happy.’
Metro.co.uk has contacted Ricky’s rep for comment.
If you’ve got a celebrity story, video or pictures get in touch with the Metro.co.uk entertainment team by emailing us celebtips@metro.co.uk, calling 020 3615 2145 or by visiting our Submit Stuff page – we’d love to hear from you.
For more stories like this, check our entertainment page.
Follow Metro.co.uk Entertainment on Twitter and Facebook for the latest celeb and entertainment updates. You can now also get Metro.co.uk articles sent straight to your device. Sign up for our daily push alerts here.

MORE : Amanda Holden makes X-rated hand gesture on I Can See Your Voice: ‘This is a family show!’