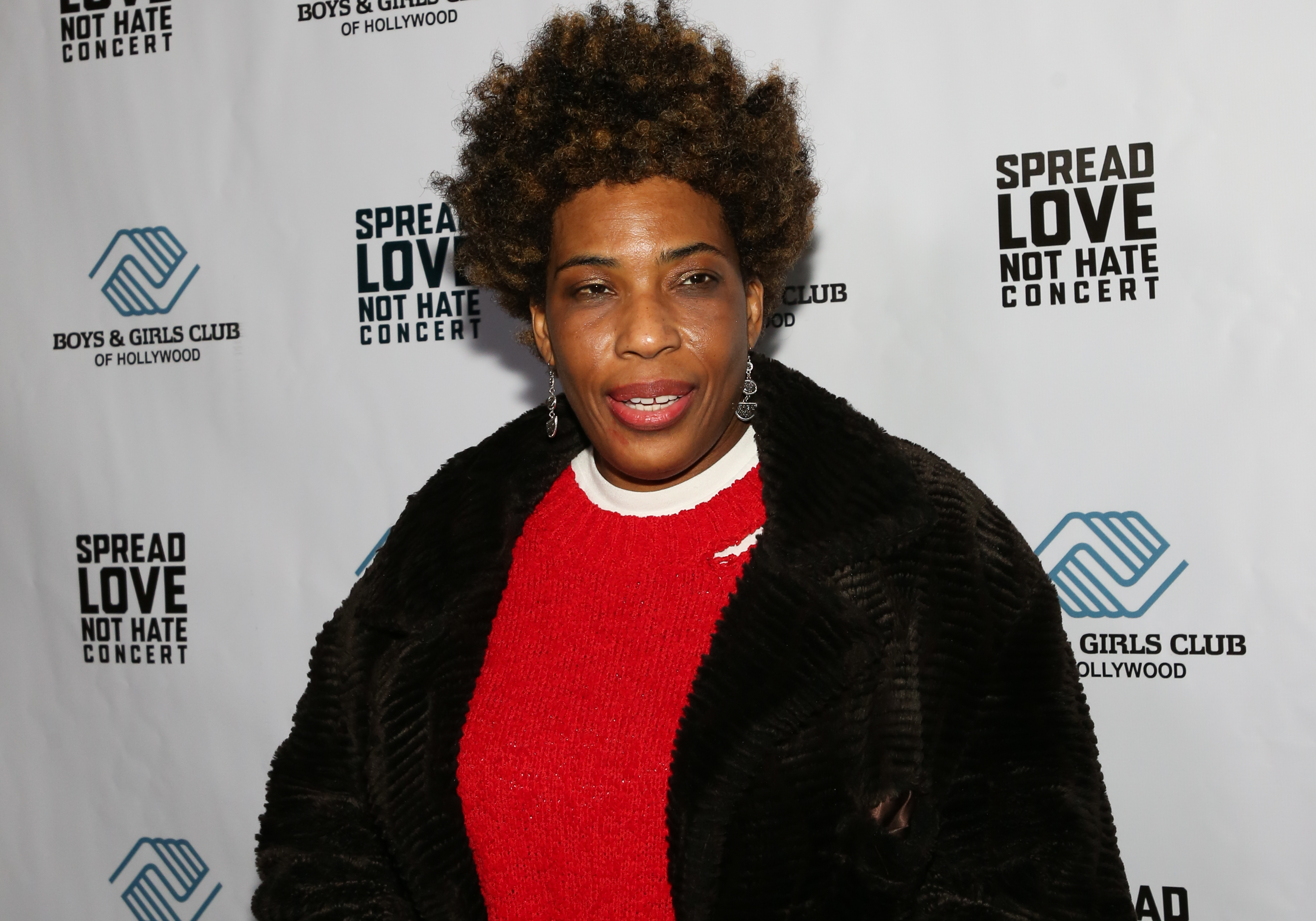 Macy Gray believes it’s time to redesign the American flag because it ‘no longer represents democracy’ (Picture: Getty)Singer Macy Gray has once again called for a redesign of the American flag because she believes it has become a symbol of hate.
The 53-year-old divided opinion with a recent op-ed for MarketWatch which saw her suggest that the stars and stripes ‘no longer represent democracy and freedom’.
She wrote: ‘The Confederate battle flag, which was crafted as a symbol of opposition to the abolishment of slavery, is just recently tired. We don’t see it much anymore.’
Referencing the Capitol riots in January, Gray continued: ‘When the stormers rained on the nation’s most precious hut, waving Old Glory – the memo was received: the American flag is its replacement.’
Following the uproar caused by her Juneteenth essay, the I Try singer doubled down further in an interview with FOX11.
‘Why do we have to celebrate a flag that now represents divisiveness and hate?’ she asked.

OPINION: “Sixty-two years later, in 2021, we have changed and itâs time for a reset, a transformation. One that represents all states and all of us,” writes singer Macy Gray. https://t.co/VTezKfjxdr— MarketWatch (@MarketWatch) June 18, 2021

The last change to the American flag happened 60 years ago when the new states Alaska and Hawaii were given stars.
‘Sixty-two years later, in 2021, we have changed and it’s time for a reset, a transformation. One that represents all states and all of us,’ Gray concluded.
More: US Showbiz news

Indeed, the musician has already worked with an artist to create a new flag which she believes is more inclusive of all Americans.
The flag has 52 stars to include Washington, D.C., and Puerto Rico, while it also features stars that are a range of colors, from dark to light, as on the melanin scale.
Got a story?
If you’ve got a celebrity story, video or pictures get in touch with the Metro.co.uk entertainment team by emailing us celebtips@metro.co.uk, calling 020 3615 2145 or by visiting our Submit Stuff page – we’d love to hear from you.