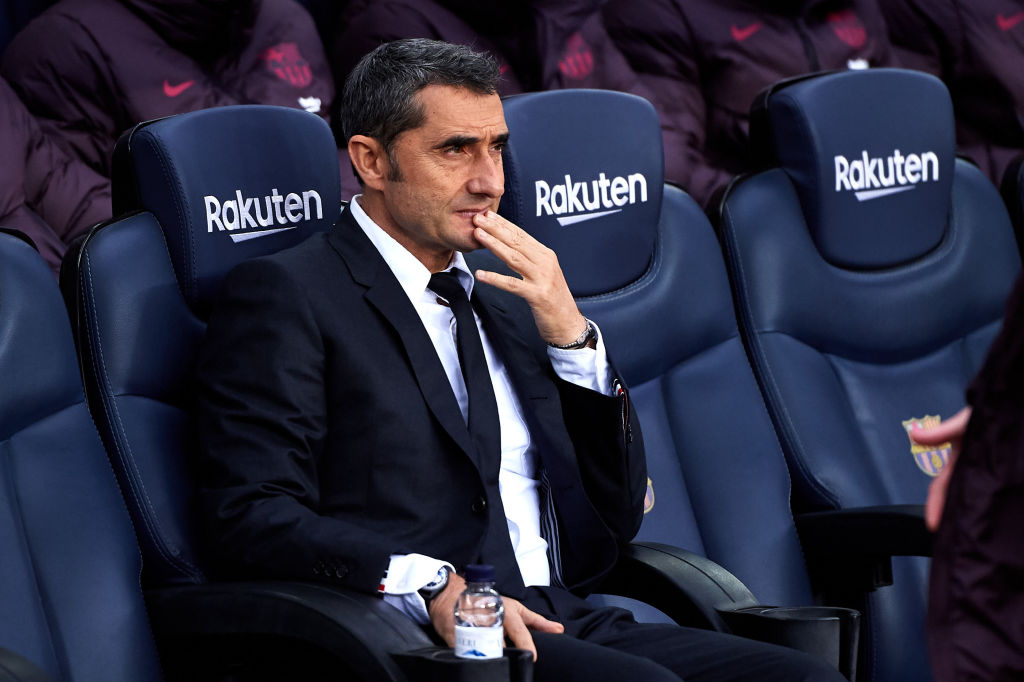 Santo available after leaving Wolves (Picture: Getty)Nuno Espirito Santo is the now the leading contender for the Tottenham job.
Spurs parted company with Jose Mourinho in mid-April but their chaotic search for a replacement is still ongoing with talks breaking down with a number of candidates.
Mauricio Pochettino was strongly linked with a return to north London while the club has held talks with Antonio Conte, Paulo Fonseca and Gennaro Gattuso over the role.
Negotiations with each of those candidates collapsed however with former Spain and Real Madrid boss Julen Lopetegui also turning down a ‘dizzying’ offer from Spurs to instead continue at Sevilla.
Santo, who left his role at Wolves last month, is now the new favourite for the job in north London according to multiple reports.

Valverde also being ‘sounded out’ (Picture: Getty)The Guardian report the Portuguese is now being considered despite the Spurs board previously indicating they were not interested in him.
Santo was in the frame to take over at Crystal Palace before talks broke down earlier this month.
More: Premier League

Tottenham have also sounded former Barcelona boss Ernesto Valverde.
The 57-year-old was sacked by Barcelona in January 2020 after winning two league titles and an Copa del Rey and has not returned to management since with Spurs eager to gauge his interest ahead of a formal approach.