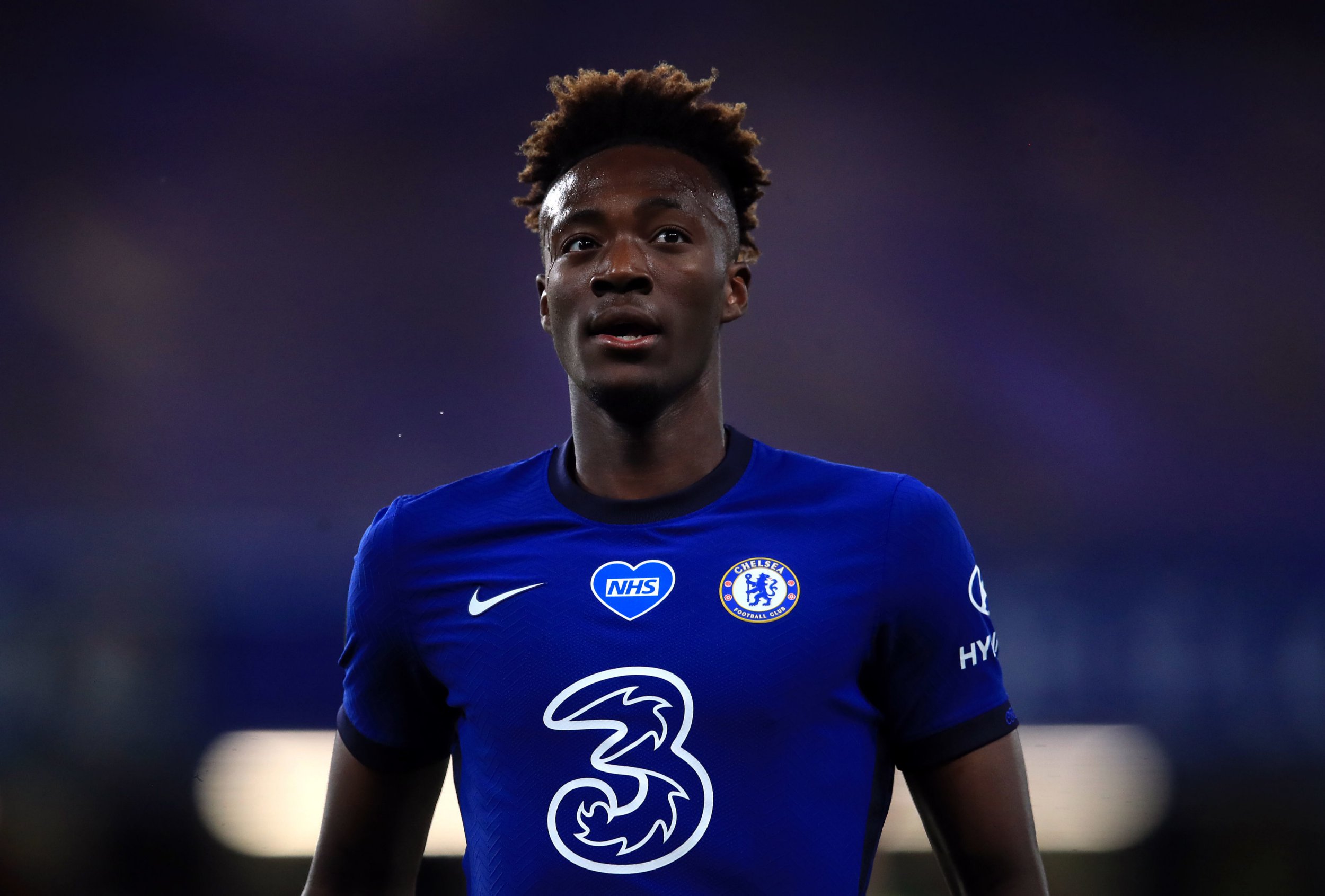 Aston Villa are readying a move for Chelsea striker Tammy Abraham (PA)Aston Villa are preparing to submit a bid to Chelsea for Tammy Abraham with the striker keen on a return to the Midlands club, according to reports.
The 23-year-old is expected to leave Stamford Bridge this summer having failed to secure a regular role in the team following Thomas Tuchel’s arrival in January.
Abraham’s future under Tuchel was also made clear towards the end of last season when he failed to make either squad for the FA Cup and Champions League finals.
According to the Daily Mirror, Villa are prepared to spend up to £40 million in order to sign Abraham on a permanent deal.
The report also claims that Villa boss Dean Smith is keen for the club to secure a deal for Abraham as quickly as possible.
It’s also understood that Abraham is open to the prospect of re-joining Villa, who have already broken their club record transfer fee this summer with the £35m signing of Emiliano Buendia from Norwich City.

Tammy Abraham struggled for playing time under Thomas Tuchel at Chelsea (Getty)Abraham spent the 2018-19 campaign on loan at Villa in the Championship, scoring 26 goals in 40 appearances and helping the club secure promotion to the Premier League.
The striker also thanked Villa supporters who sang his name at Villa Park during their final Premier League game of the season against Chelsea last month.
Abraham has two years remaining on his current contract and has also been linked with West Ham and Crystal Palace.
For more stories like this, check our sport page
Follow Metro Sport across our social channels, on Facebook, Twitter and Instagram