HomeEntertainmentBritney Spears Is Reportedly ‘Relieved’ After Opening Up Publicly About Her Conservatorship...
EntertainmentGeneralLife StyleWorld News

Britney Spears Is Reportedly ‘Relieved’ After Opening Up Publicly About Her Conservatorship Nightmare – Details! 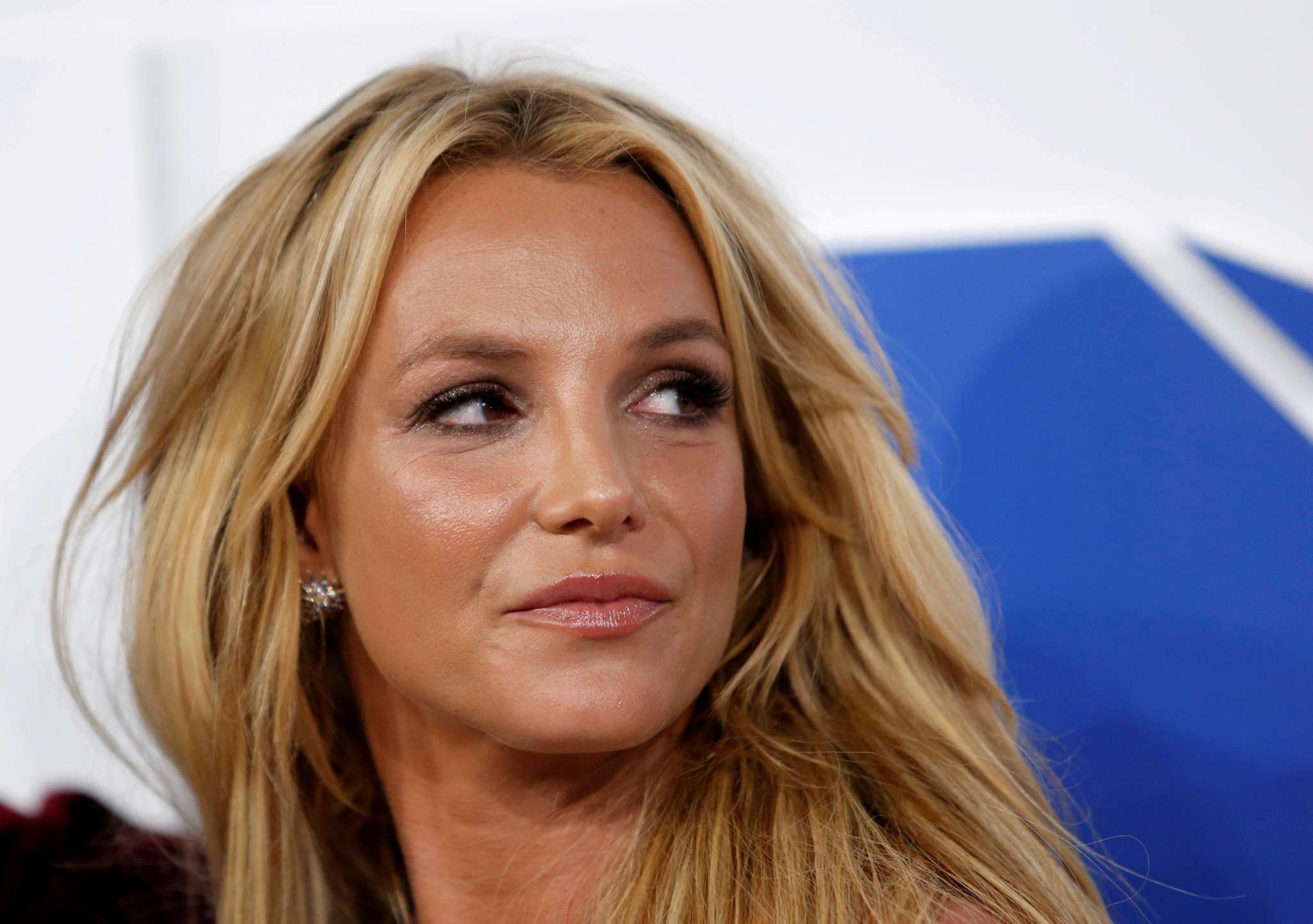 After many rumors and insider reports about her conservatorship battle with her father, Jamie Spears , Britney Spears finally opened up about the whole thing herself! With that being said, one source tells HollywoodLife that she now feels like a massive weight has been lifted off her shoulders! That’s right! It sounds like Britney feels like telling her truth has really helped her feel like she’s slowly but surely regaining ‘control over her own life!’ RELATED: Cher Questions If Anyone Making Money Off Of Britney Spears Wants Her To Be Well — Tells Fans ‘Everyone In Vegas’ Has Heard Stories About Britney The source told the outlet that the pop star was more than ready to talk at this first public hearing, sharing her side of the story with not just the court but also the rest of the world! As you might know, on June 23, she appeared in court to demand the end of her 13-years long conservatorship, claiming her father has been way too controlling and even abusive. In fact, she insisted that everyone involved, including her father, should be arrested for their actions. RELATED: Britney Spears Apologizes To Fans For ‘Pretending’ To Be OK Before And Explains Why She Lied About Her Situation! Now, ‘She’s relieved to have finally been able to speak her truth. She loves her family so much, and she wants to protect them, but at the same time, she’s ready to be free of them. She feels like a child who never has been able to grow up, and she finally has the opportunity to take control of her life.’ They went on to dish that ‘She wants to have a relationship with [them] again. She’s still close with her mom [Lynne Spears, 66]. They’ve had issues, though. She loves her dad and wants a relationship again with him as well. Her team would love her to have as much autonomy as possible, but she could still use the support.’ During the hearing, Britney also confirmed that she would love to have a child with her current partner, Sam Asghari, but her conservatorship will not allow her to remove her IUD and get pregnant!