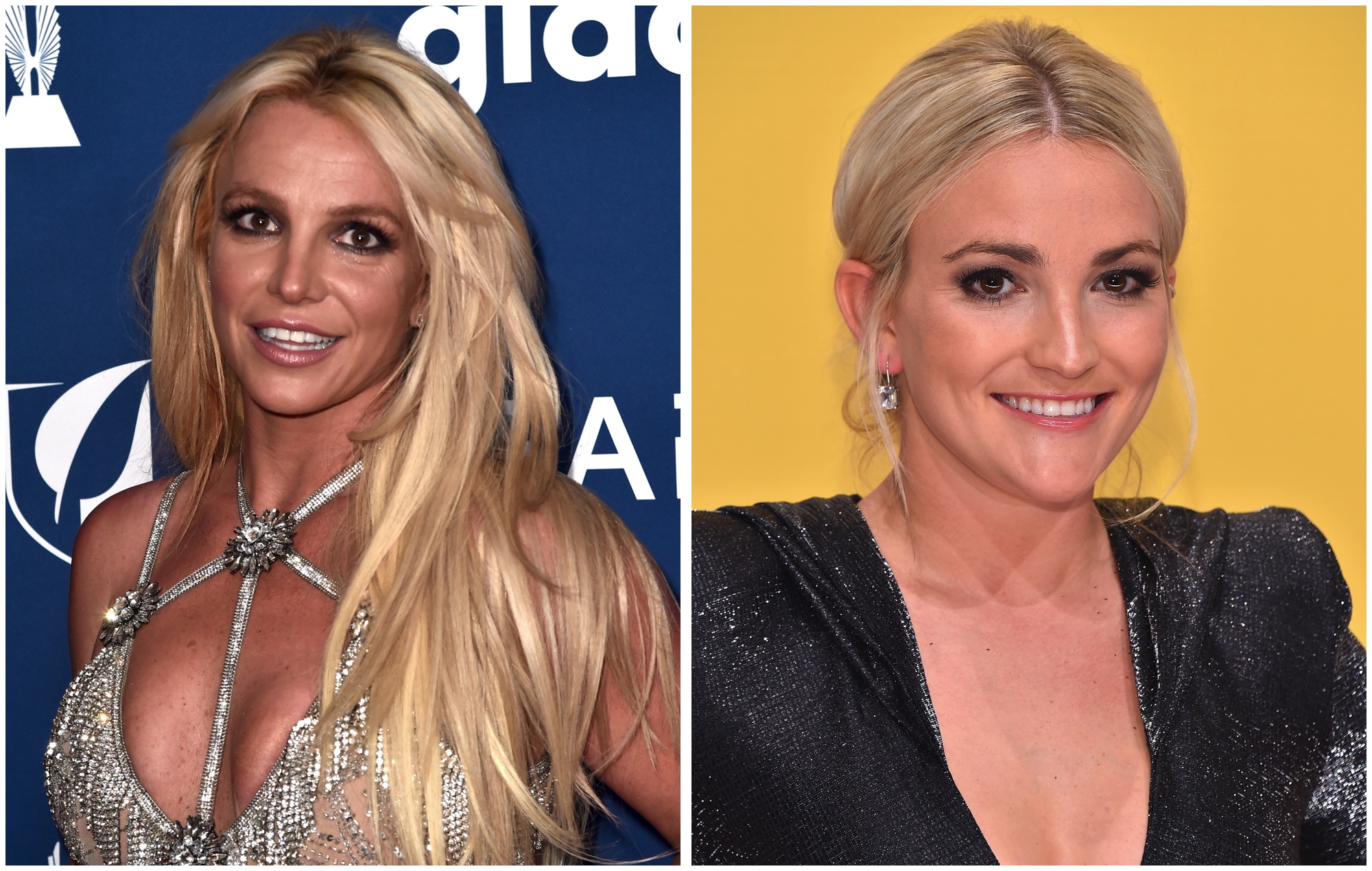 Jamie Lynn Spears took to social media to address her sister, Britney Spears ‘ current conservatorship battle with their dad after the pop star finally opened up about the abusive arrangement publicly. Check out what she had to say! Jamie Lynn showed support for her sister and also explained the reason why she’s kept quiet about her situation all throughout the conservatorship, until now! RELATED: Is Britney Spears Trying To Get Pregnant With Sam Asghari’s Baby? Naturally, she’s been getting a lot of criticism through the years, but lately, more than ever since, Britney finally decided to talk about it in court and share her truth with the world. Jamie Lynn took to her IG Stories earlier today to post a number of videos in which she explained herself in the aftermath of Britney’s shocking testimony. She started by saying that ‘I just want to take a second to address a few things. The only reason I have not before is because I felt like until my sister’s able to speak for herself and to say what she felt she needed to say publicly, that it was not my place or it was not the right thing to do. Now that she’s very clearly said what she needed, I feel like I can follow her lead and say what I feel I need to say.’ RELATED: Columbus Short Says Britney Spears’ Parents Called Him A Racial Slur During Their Romance — They Deny It! She went on to insist that she’s ‘loved, adored and supported’ her sister all her life, ever since the day she was born! Jamie Lynn wanted to make it very clear that she’s on her sister’s side behind the scenes as well, even though she hasn’t been very outspoken about her situation in the past. She stated that ‘I don’t care if she wants to run off to the rainforest and have a gazillion babies in the middle of nowhere or she wants to come back and dominate the world like many times before. I’ve nothing to gain or lose either way. I’m only her sister who’s only concerned about her happiness. I’ve made a conscious choice to only participate in her life as her sister and an aunt to her boys. Maybe I did not support the way the public may’ve liked me to with a hashtag on a public platform, but I can assure you that I’ve supported my sister long before there was a hashtag and I’ll support her long after.’