Coronation Street spoilers: End of an era as Gail decides to leave 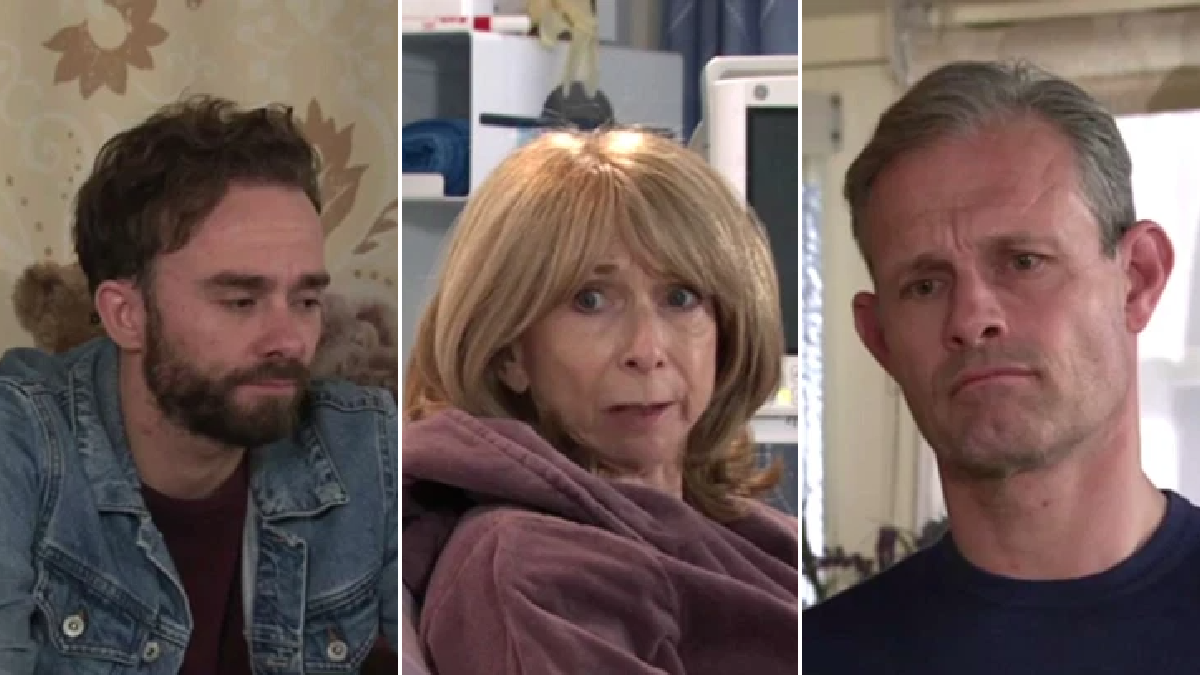 Gail was tired of putting her children first (Pictures: ITV)It appears to be an end of a very long era as tonight, Audrey Roberts (Sue Nicholls) made the announcement that Gail Platt (Helen Worth) had decided to leave Coronation Street.
Constantly at the centre of the Platt family drama, Gail found things too much tonight as David (Jack P Shepherd) put pressure on her to let Sam (Jude Riordan) see Nick (Ben Price).
Despite David’s determination, stressed Gail was adamant she must respect Natasha’s (Rachel Leskovac) wishes, who was still angry at Nick after Sam’s life was put in danger.
Going against Gail’s word, David put a plan into place to put Nick and Sam in the same room. While the plan worked, it wasn’t exactly a positive response as Nick knew he wasn’t allowed to see Sam, and assumed Gail was behind trying to put father and son together.
As a row broke out, Gail left the house to get some air where Sam found her clutching her chest in pain.
Genius Sam recognised the symptoms and ran inside to tell Nick and David that Granny Gail was having a heart attack.
Awaiting an ambulance, David, Nick and Sarah (Tina O’Brien) all did their best to support Gail but in quite a surprising twist, she accused her children of causing her heart attack after their constant bickering.
In hospital, Gail opened up to Audrey, telling her she wanted more from her life than dealing with her children’s problems and constant ironing. She also briefly touched on the time she disappeared from Weatherfield in 2019 and spent time in Thailand.
Back at home, Audrey gave Nick and David a good talking to, and dropped the huge bombshell that Gail has decided to leave Weatherfield for good in an attempt to finally do something for herself.

See also  Gabrielle Union Explains Why Her Daughter Has A Valentino Bag At Just 2!

Nick and David were certainly stunned, but Gail can’t leave for good, can she?
Gail is such a huge part of Coronation Street!
Is this really the end?
If you’ve got a soap or TV story, video or pictures get in touch by emailing us soaps@metro.co.uk – we’d love to hear from you.
Join the community by leaving a comment below and stay updated on all things soaps on our homepage.