Britney Spears’ Father Jamie Claims He Never Prevented Her From Marrying And Having Kids – Puts All The Blame On His Co-Conservator! 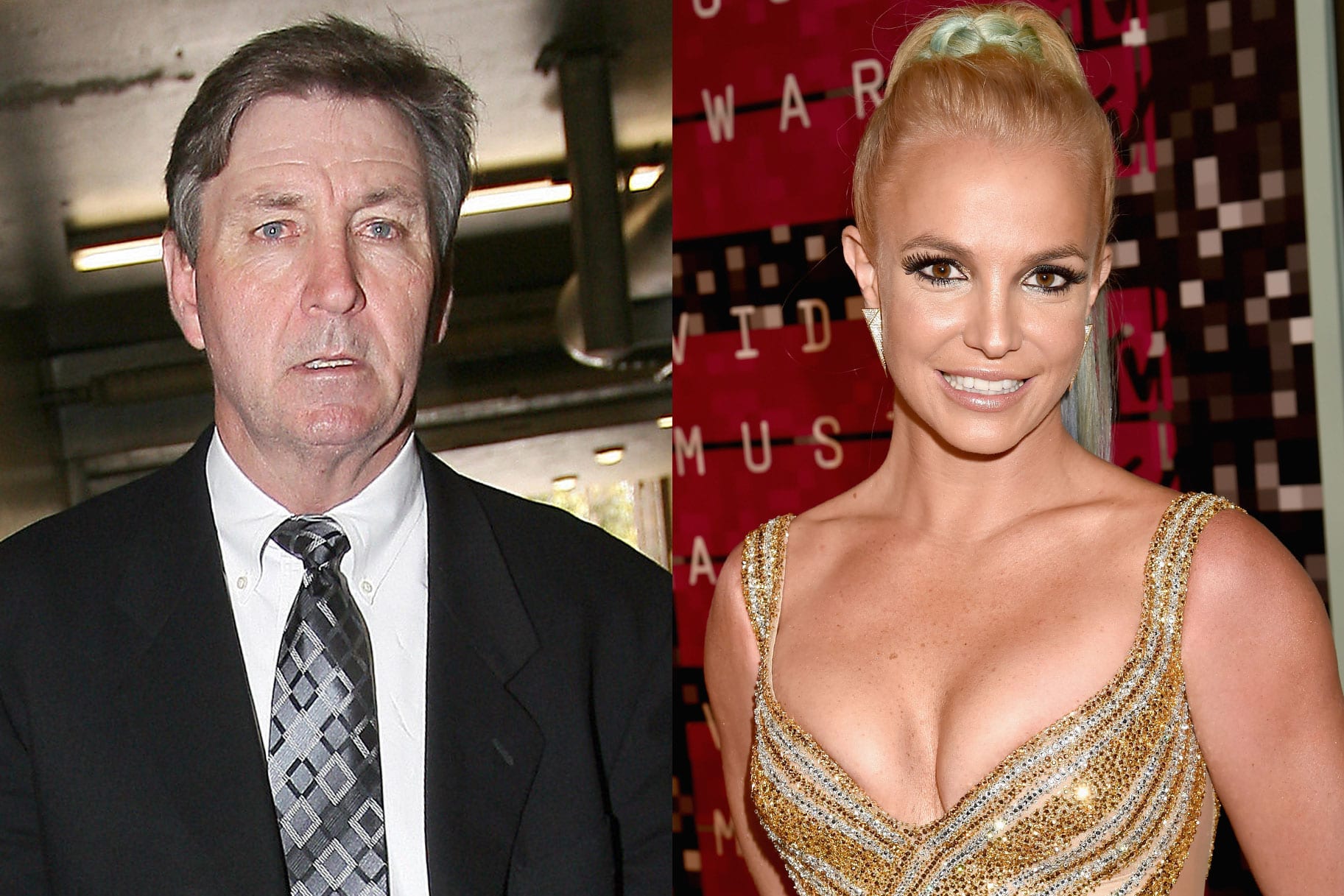 After the judge dealing with Britney Spears ‘ case chose to deny her request to have her father, Jamie Spears , removed as her co-conservator, the man responded with his own court papers that addressed many of her shocking claims against him. With that being said, according to the man, he’s never actually actively prevented Britney from getting married to her partner, Sam Asghari, let alone from having kids with him! This and more is what Britney previously stated during her first court testimony that was also live-streamed for the world to see! RELATED: Jamie Spears Wants To Temporarily Resign As Britney Spears Conservator — Child Abuse Investigation Continues Now, in documents obtained by HollywoodLife, Jamie is claiming he’s never denied Britney’s bodily autonomy or her plans to get married to Sam. Instead, he put the blame on his co-conservator, Jodi Montgomery, saying that it was she who ‘has been fully in charge of Ms. Spears’ day-to-day personal care and medical treatment, and Montgomery has made all the decisions related to those matters.’ Not just that but he also claims that he ‘is unable to hear and to address his daughter’s concerns directly to her because he’s been cut off from communicating with her.’ RELATED: Britney Spears Reveals Her Plans To Take The Stage Again As Fans Beg Her To Perform Live! This comes after also addressing the pop star’s claims previously, stating that he was ‘gretly saddened’ to hear about his daughter’s terrible experience under the conservatorship. Absolving himself of any blame, however, he even suggested an investigation into the conservatorship should be launched to ‘properly determine’ whether or not Jodi is fit to become Britney’s permanent conservator. In the meantime, Jodi’s attorney also addressed the situation in a HollywoodLife statement, claiming that she ‘has been a tireless advocate for Britney and for her well-being.’ Furthermore, the attorney also claimed that ‘Britney’s choice to marry and start a family have never been impacted by the conservatorship while Jodi Montgomery has been a conservator of the person.’ These statements greatly differ from Britney’s testimony, the singer going as far as to compare her father to a ‘sex trafficker’ and say that all those involved in her conservatorship deserve to be put in jail, including her dad and Jodi!