HomeBusinessPrincess Diana statue: When will it be unveiled and how to see...
BusinessGeneralScienceTechnologyWorld News

Princess Diana statue: When will it be unveiled and how to see it 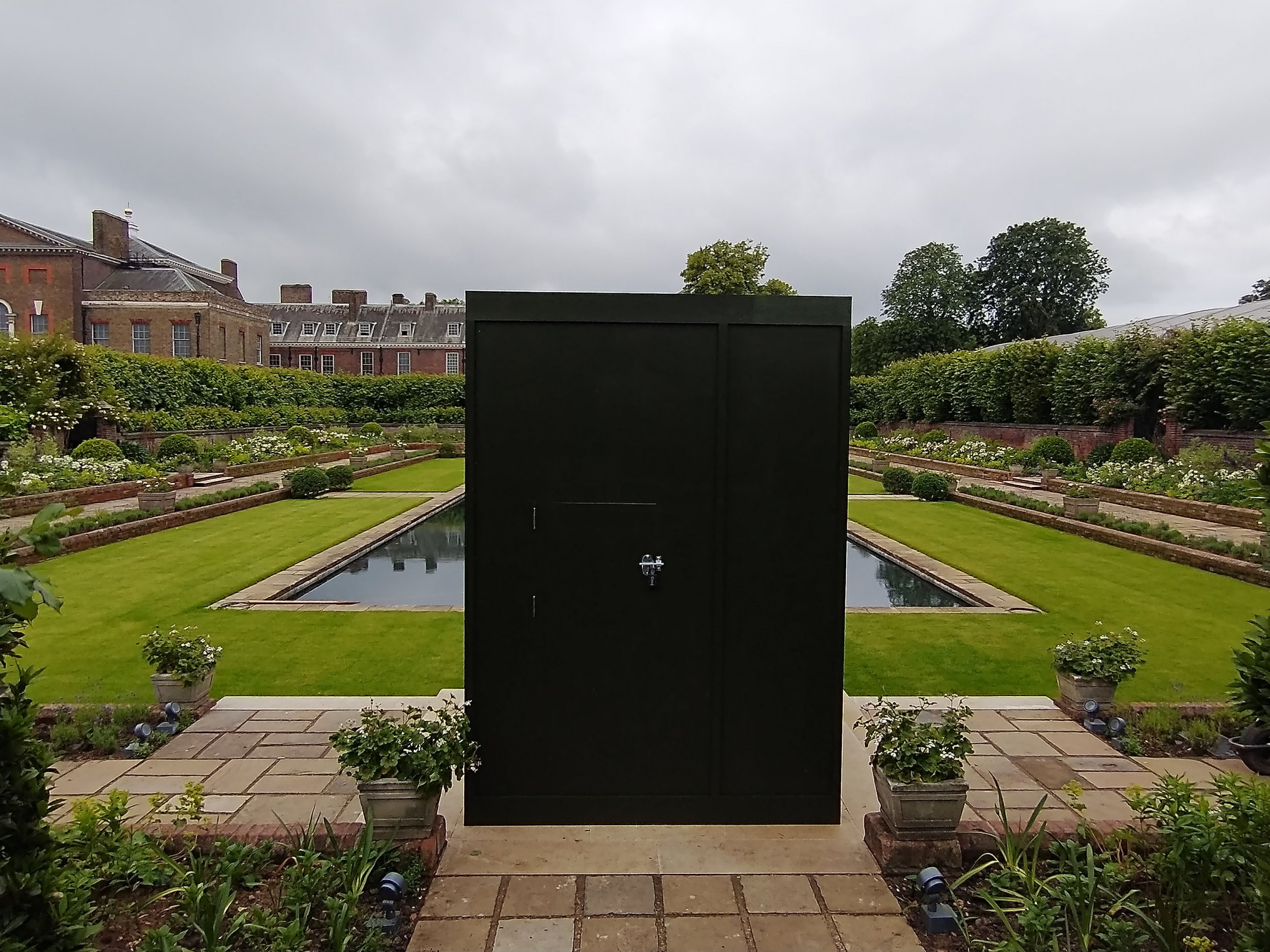 The Princess Diana statue is set to be unveiled (Picture: Kerry Davies)Princess Diana is the subject of a new memorial statue which is being installed in the grounds of her former home Kensington Palace, and is due to be unveiled to coincide with what would have been her 60th birthday.
The ceremony will reportedly be a ‘small event and a very personal moment for the family’ with the Duke Of Cambridge and Prince Harry among those due to attend.
The long-awaited statue, created by sculptor Ian Rank-Broadley, has been in the works since 2017 – which marked the 20th anniversary of Diana’s death – after being commissioned by the two princes – who wanted to pay tribute to their mother’s ‘positive impact’
Just when is the statue being unveiled and how can you see it?
When is the Princess Diana statue being unveiled?
The Princess Diana statue will be revealed on Thursday July 1 – which would have been the late Royal’s 60th birthday.
The ceremony was originally set to be attended by more than 100 guests – but this has been scaled back in the wake of the Covid pandemic.
A Kensington Palace spokesperson said: ‘Prince William and Prince Harry will attend a small event to mark the unveiling of a statue they commissioned of their mother, Diana, Princess of Wales, in the Sunken Garden at Kensington Palace on Thursday 1st July.

Diana would have been 60 this year (Picture: Getty Images)‘In addition to close family of Diana, Princess of Wales, members of the statue committee, the sculptor Ian Rank-Broadley, and garden designer, Pip Morrison, will also be present.’
It has been reported that Kate Middleton will not be attending – and while Prince Harry has flown to the UK to be present, Meghan Markle – who recently gave birth to daughter Lilibet – has remained in the US.
Prince Charles will reportedly not attend either, with a source telling The Times he will skip the ceremony in fear of opening ‘old wounds’.
How can you see the Princess Diana statue?

See also  Safaree Keeps Grinding And Fans Are Here For It