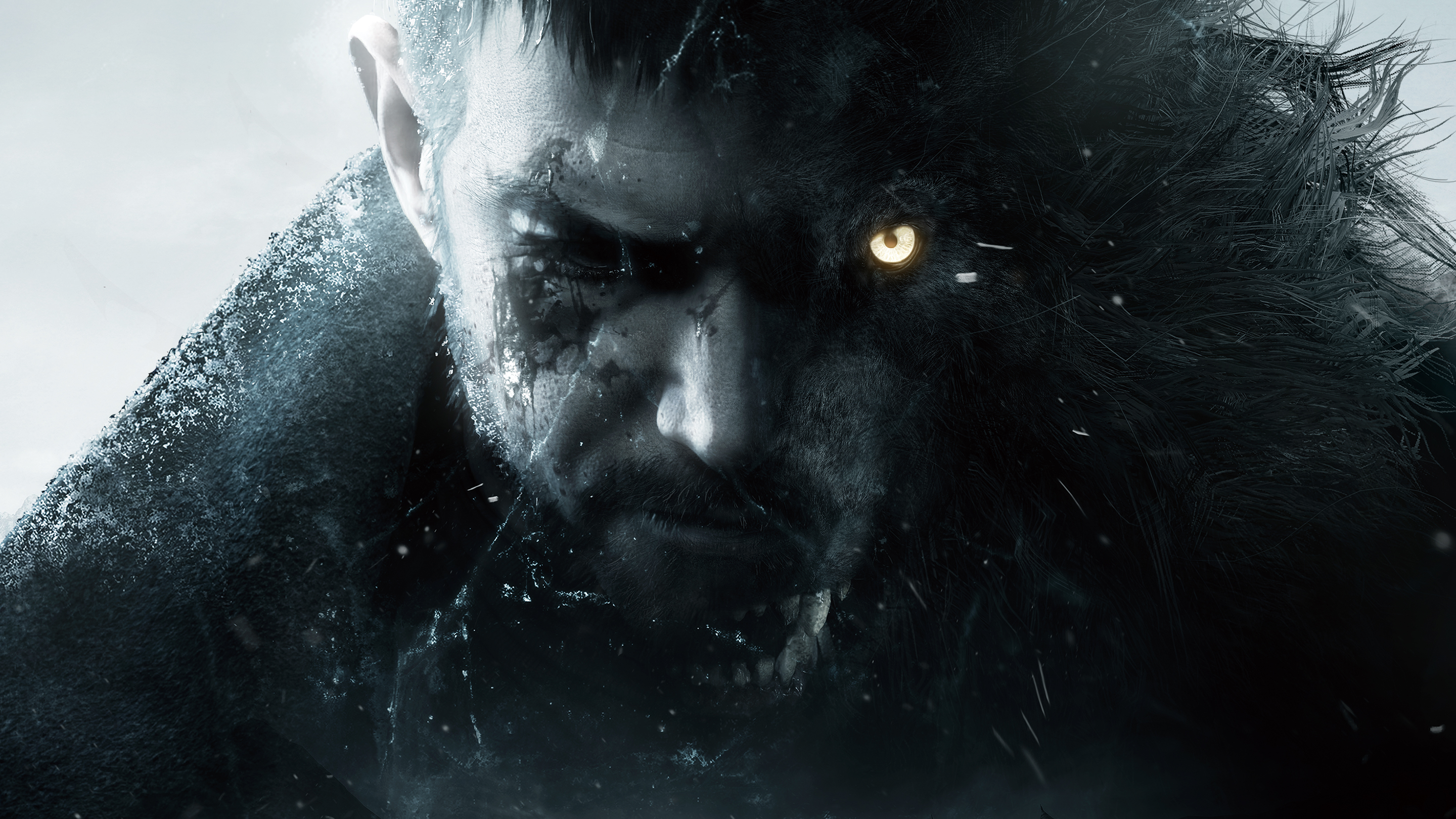 Three cheerful gamesI have bought four games released in 2021: Ratchet & Clank: Rift Apart, New Pokémon Snap, Disco Elysium (PS5), and Super Mario 3D World + Bowser’s Fury. Buying games close to their launch is pretty rare for me but with the slower release pace so far this year, coupled with the reduced number of releases last year, has led to me buying far more games near to release than usual.
As of yet I have not finished Disco Elysium and unfortunately have probably left it too long to get back into it. It is undoubtedly the best of the bunch but with current world events as they are the other three, cheerier games, suited me better. I found the other three games fairly similar quality wise (all three are 8/10s for me) and also all a lot of fun.
I was actually surprised by how much I liked New Pokémon Snap, having not played the original and not being a particularly big fan of the series as a whole. If I had to choose one it would be Bowser’s Fury, as it has a level of polish the other two are missing. Ratchet looks gorgeous but I encountered a fair few bugs that you simply do not get with a Nintendo title.
The noticeable exception I have not played is Returnal. I tend not to get on with roguelikes and as my PlayStation 5 also has the rest mode bug I could easily lose progress if I had to park a run midway through which would infuriate me. (Losing 20 minutes of Persona 5 due to the bug was enough for me to abandon that). Has the game had temporary saves patched in yet?
The rest of the year looks pretty promising, with Advance Wars 1+2: Re-Boot Camp, Horizon Forbidden West, and Metroid Dread being standouts for me (assuming Horizon makes its 2021 release window).
There are also a number of other decent looking games too, with Far Cry 6, Forza Horizon 5, Zelda: Skyward Sword HD, Halo Infinite, and Disgaea 6 all on the watch list. I am also still hoping that Finding Paradise will eventually release on Switch this year.PazJohnMitch
E-mail your comments to: gamecentral@metro.co.uk
The small printNew Inbox updates appear every weekday morning, with special Hot Topic Inboxes at the weekend. Readers’ letters are used on merit and may be edited for length and content.
You can also submit your own 500 to 600-word Reader’s Feature at any time, which if used will be shown in the next available weekend slot.
You can also leave your comments below and don’t forget to follow us on Twitter.