HomeEntertainmentTom Cruise Loves The People Of London So Much, He Wants To...
EntertainmentGeneralLife StyleWorld News

Tom Cruise Loves The People Of London So Much, He Wants To Move There, Says Report 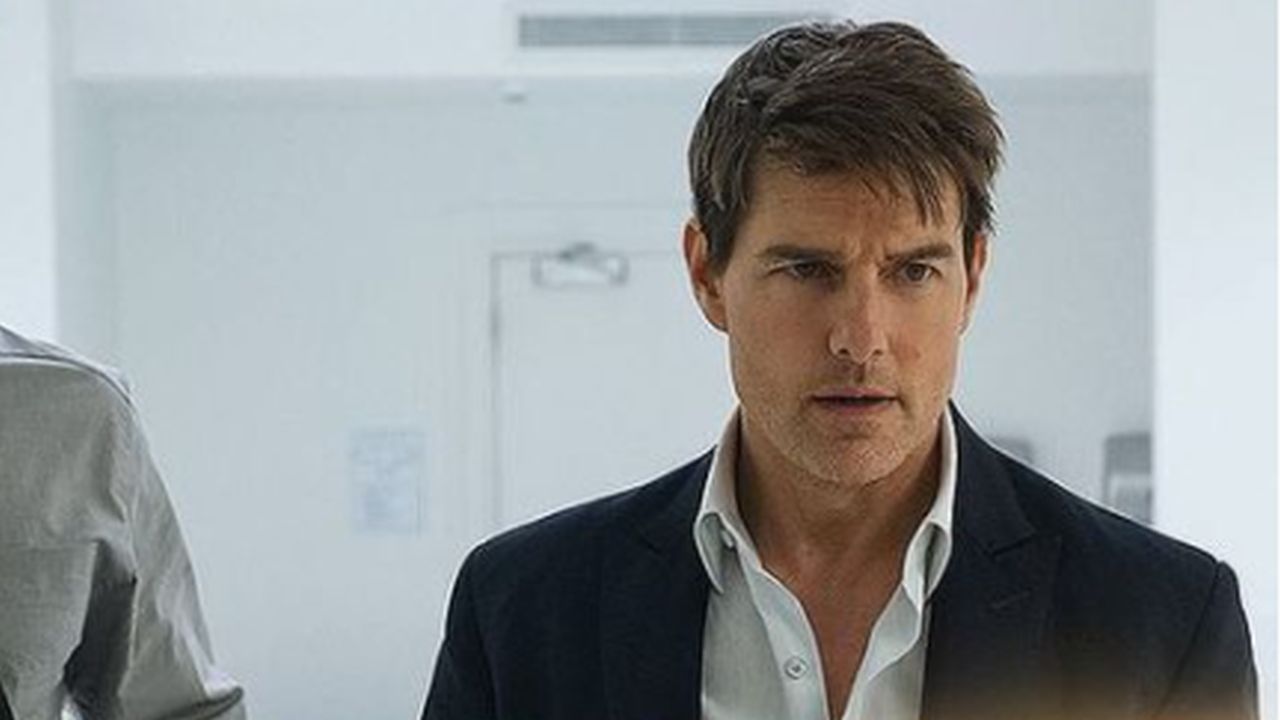 He’s everybody’s favorite Scientologist and now Tom Cruise is showing his love to the people of London. Tom’s been enjoying the sites as he films Mission Impossible 7, and his buddy and co-star Simon Pegg has shown him around town. Now, a new report in the upcoming May 3, 2021, issue of Life & Style magazine says that Tom loves the people of London so much, he wants to move there. It isn’t just Life & Style reporting the story either. The tabloids are picking it up as it seems this report holds some weight when it comes to truth. It’s also not uncommon for celebrities to have multiple properties in various countries or even shell out millions of dollars on their own islands, such as Richard Branson, Julia Roberts, Leonardo DiCaprio, Shakira, and many more. The idea of Tom buying property in London is hardly far-fetched and also ties in with news that he’s selling his Colorado Ranch for $39.5 million. Is he planning on using the proceeds to scoop up a nice spot in London? RELATED: Tom Cruise Might Have Some Explaining To Do After Thandie Newton Goes Viral For Saying This About Him A source spoke to Life & Style about Tom’s love for London and said the following. Tom loves the rainy weather, the people, taking long walks in the city. If he wears a hat and mask, he can slip into bookstores or antique shops and no one knows it’s him. There’s a sense of normalcy there that’s been missing from his life for a long time. RELATED: Tom Cruise Supposedly Auditioned Several Of His Girlfriends At Church Of Scientology The source also dished on Tom’s long-time friendship with Simon Pegg . Simon gave Tom an insider’s list of must-see places in and around London, and Tom just loves that kind of stuff. He’s got family living there, too, which gives him a sense of belonging. Many celebrities would give anything in order to have a sense of anonymity or normalcy back in their lives. If Tom has truly found that in London, it’s likely he will want to maintain that. Tom Cruise has found ‘a place to call home’ in London while filming the new ‘Mission: Impossible 7’ movie. The actor ‘loves’ the city and has a ‘sense of belonging’ — see details! https://t.co/wdgftrbW78— In Touch Weekly (@intouchweekly) April 21, 2021 What do you think about Tom Cruise the Londoner? Charisse Van Horn is a freelance writer from Tampa Bay. She enjoys writing about celebrities, entertainment, crime, and fashion. The writer of this article will take legal action on those who reproduce or spin this article outside of Celebrity Insider.