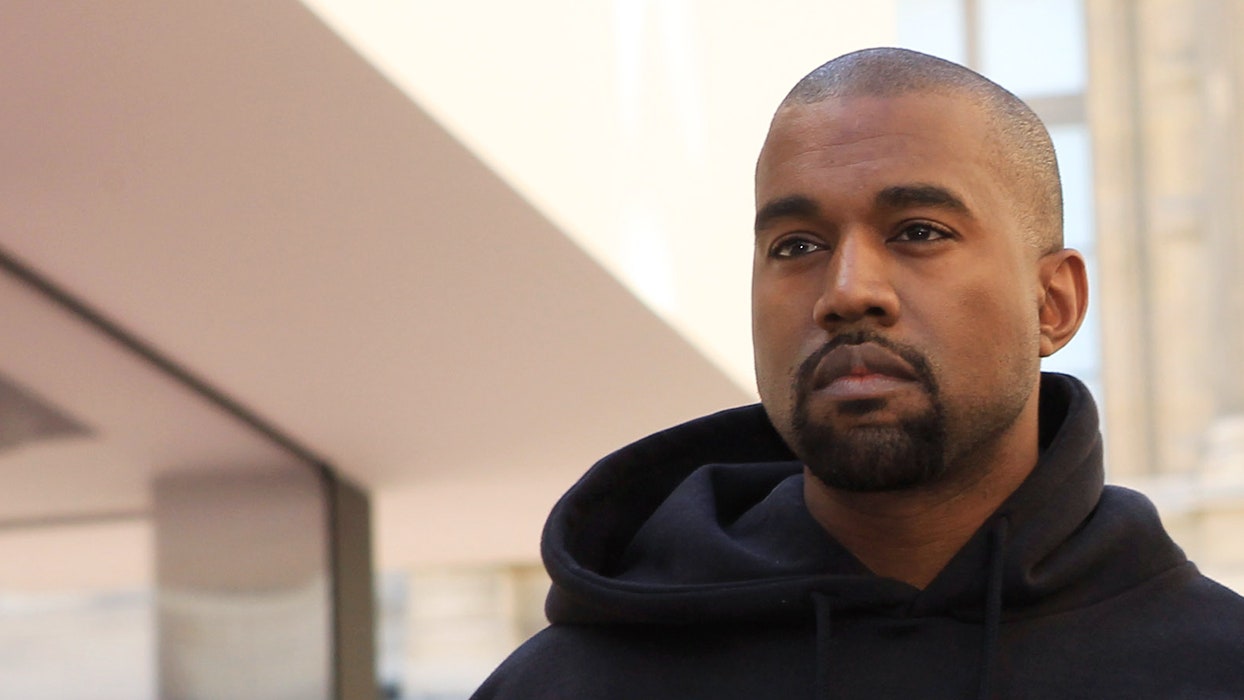 IKt’s been revealed that Kanye West just hit a massive success these days. Check out the complete details coming from The Shade Room. TSR notes that Kanye may be keeping a low-profile in the public eye, but he is making major money moves behind the scenes—and his latest accomplishment has just made history. RELATED: She’d Rather Be Alone! Inside Kim And Kanye’s Biggest Brawl! ‘According to recent reports, Kanye West’s first pair of prototype Yeezys officially broke the world record and are now the most expensive sneakers of all-time, after selling for almost $2 million!’ TSR notes. Also, TSR cites CNN reports and reveals that back in 2008, when Kanye West performed at the 50th Grammy Awards, he wore the first-ever Nike Air Yeezy prototypes that were never officially released for sale. RELATED: Kim Kardashian Is Praised By Fans After She Donates $1 Million To Help Amidst The Current Crisis In Armenia ‘Fast forward 13 years later, and those Yeezys have just earned the title of the most expensive sneakers in history after being sold in a private sale for $1.8 million. The shoes almost doubled their initial valuation of $1 million and are the first sneakers to ever sell for over that amount, as confirmed by famed auction house Sotheby’s,’ the same notes reveal. Gerome Sapp, CEO and co-founder of the company that acquired them, called the sneakers ‘a a piece of history.’ ‘The 2008 Nike Air Yeezy prototypes hold not only monetary value but also sentimental,’ TSR says. Someone said: ‘Boy done passed Jay Z now y’all putting respect on his name. 💯’ and a commenter posted this message: ‘And this is his biggest flex on the haters.’ One follower posted: ‘And I guarantee you that if we keep supporting our black brother Kanye ‘ he’ll surpass Gucci and Louis he’ll leave his mark because BLACK IS POWER he has his flaws, but I appreciate his good heart and genius mind.’ Someone else said: ‘He might as well be in a history book by now.’

See also  Prince William and Duchess Kate are as yet gold on their 10th wedding anniversary!!!