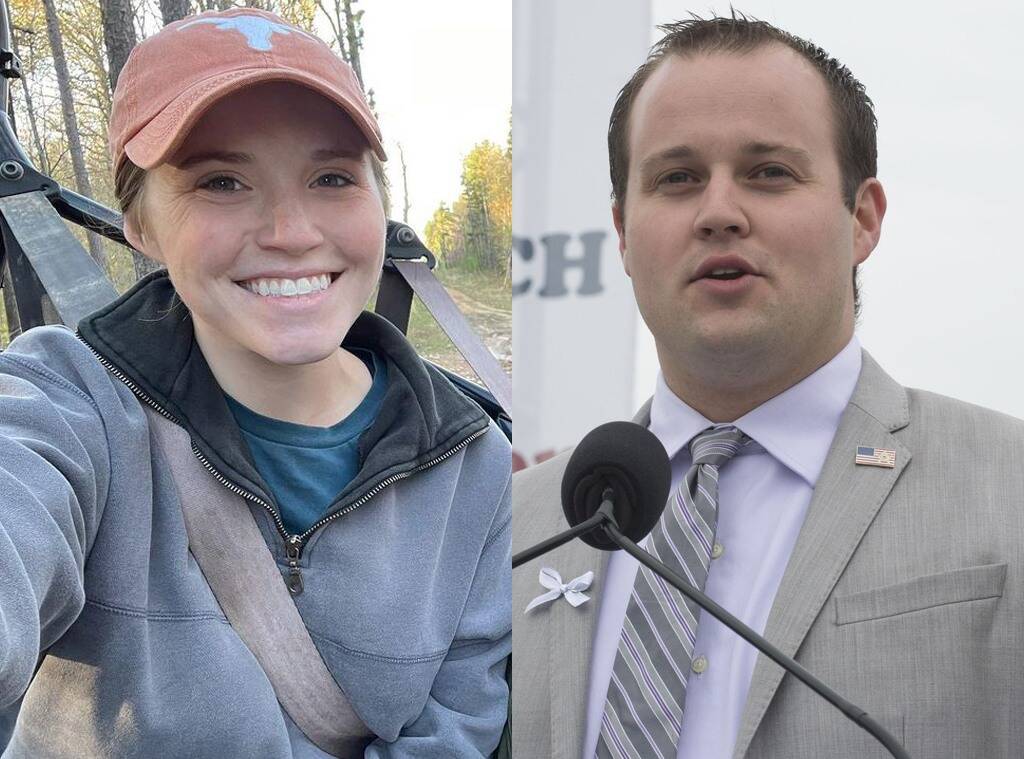 Joy-Anna Duggar and husband Austin Forsyth have finally broken their silence on her brother, Josh’s child pornography scandal. According to the couple, they were deeply saddened by the accusations and are praying for the truth to come out as well as for the many abused children all around the world. The joint statement from Joy-Anna and Austin was shared on Instagram and comes after Josh was released on bail, awaiting his trial on house arrest. RELATED: ‘Counting On’ Stars Joy-Anna Duggar And Austin Forsyth Had One Of The Strangest Traditions Ever At Their Wedding The couple asked their followers for ‘prayers’ and expressed just how heartbroken they are that one of their family members is involved in such a horrible thing like CP. The message reads: ‘The recent accusations brought against Josh sadden us to the core. We haven’t wanted to be hasty in making statements while trying to process this news ourselves. We’re especially heartbroken by the reality that there’s children in the world being harmed and exploited. We ask for prayers for all those involved, and it’s our continued prayer the truth comes to light.’ This statement follows Josh Duggar ‘s arrest on April 29 after he was caught in possession of a lot of child pornography, featuring young ones aged 18 months to 12 years old. RELATED: ‘Counting On’ Stars Josiah Duggar And Lauren Swanson Have Been Trying For A Baby Since Tying The Knot Josh has pleaded ‘not guilty’ and is waiting for his trial in June. In the meantime, he has been released to live, not at his house with his 6 kids and pregnant wife, but with a third party. The custodians are ‘close friends’ of the family, Lacount and Maria Reber, and Josh must use his GPS tracker at all times while in their house. That’s not to say that he will not be able to see his kids as the judge has given him ‘unlimited’ time with them with one condition – his wife, Anna Duggar, must be there while he hangs out with their minors. Furthermore, he has been denied any kind of contact with kids outside his family and ordered to surrender his passport.