Olivia Rodrigo confides in Uber drivers with ‘trauma and insecurities’ 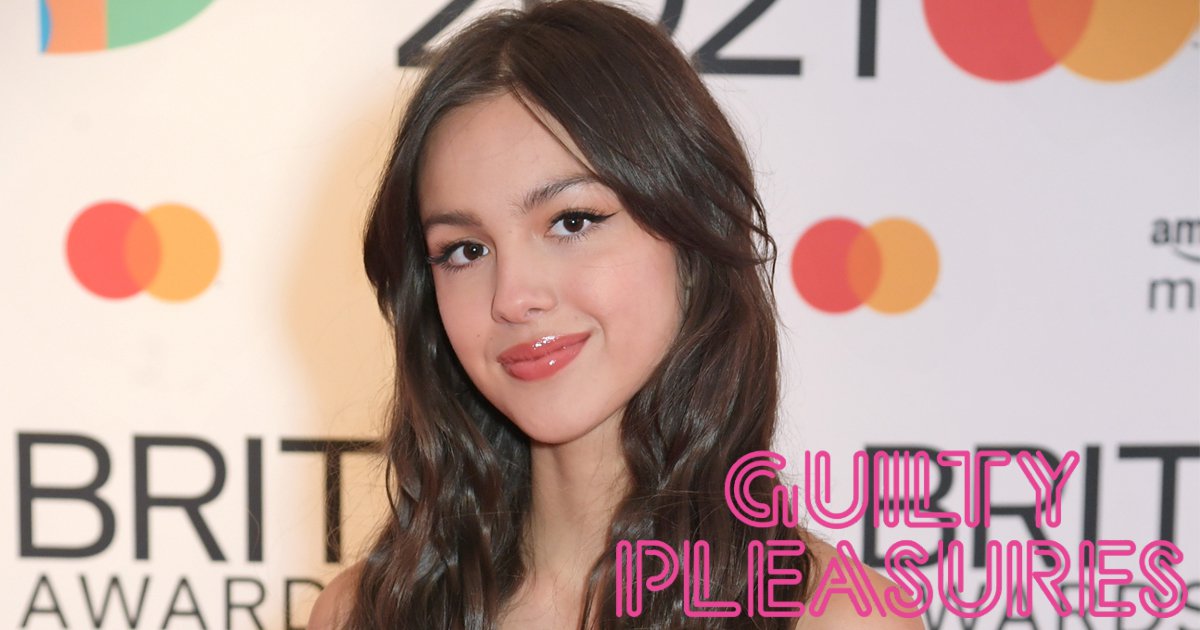 Olivia Rodrigo has no problem spilling her darkest secrets to the driver (Picture: Getty)If you want to know all of Olivia Rodrigo’s darkest secrets, just share an Uber with her.
The drivers license chart-topper admits she is a backseat blabbermouth and treats her rides like the therapist’s couch.
‘I’ve always been such an oversharer,’ said the 18-year-old. ‘I’ll tell my Uber driver all of my deepest traumas and insecurities.’
A lot of that comes from having to navigate stardom as a youngster. The Disney star conceded: ‘It would be a bald-faced lie if I say that I didn’t face any misogyny in the music industry — especially being a young girl.’
Olivia braved more trauma this week when she flew to London to perform drivers licence live for the first time, at the Brit awards.
‘I was so nervous rehearsing,’ she admitted. ‘My team were like, “It’s fine, there’s just going to be 45 people” and I’m like, “Yeah, but the 45 people are Harry Styles and Dua Lipa; that’s so scary!”’
But Olivia got over her fears when Taylor Swift invited her to hang out backstage.
‘She’s been really inspiring for me, to watch somebody take control of their career and their life like that,’ she gushed to NME. ‘I think she’s the best songwriter of all time.’
More Guilty Pleasures…
Dua’s levitating towards a U.S. No.1
It’s nightie-night from Dua Lipa as she puts a mammoth week to bed — but she’s not done yet.
The double-Brit winner is nearing the end of an almost year-long climb to the top of the US charts.
Posting a sizzling out-take from the week, Dua is taking the tortoise route to her first US No.1. She was determined that her slow burner Levitating would be a hit after it bombed last summer — even though it featured Madonna.

The 25-year-old refused to give up and re-recorded it with DaBaby. Now, eight months later, the track stands at No.2 on the US Billboard chart.
Pic cap: Stocking-top of the charts: Dua’s out-take snap from a busy week
■ P!nk and hubby Carey Hart are in therapy after 15 years of marriage. ‘I don’t want to break up my family, that’s been my main goal,’ said the 41-year-old mum-of-two. ‘We both have therapy, individually, and we do couple counselling.’
■ Good news for Gavin & Stacey fans… James Corden says there could be one last episode. The 2019 special ended with a proposal from Nessa (Ruth Jones), and James, 42, told Radio 2: ‘I think it would be a shame to leave it there, and I think Ruth feels the same.’
■ Johnny Depp’s Hollywood Vampires bandmate Alice Cooper is standing by him after he lost his ‘wife beater’ trial. Alice, 73, said: ‘Johnny is the most harmless human being I’ve ever met, so I’m not buying into all of the other stories because I know him.’
Got a story?
If you’ve got a celebrity story, video or pictures get in touch with the Metro.co.uk entertainment team by emailing us celebtips@metro.co.uk, calling 020 3615 2145 or by visiting our Submit Stuff page we’d love to hear from you.

MORE : Leigh-Anne Pinnock praised for confronting fiance Andre Gray over colourist tweets: ‘Our child could be darker than us’