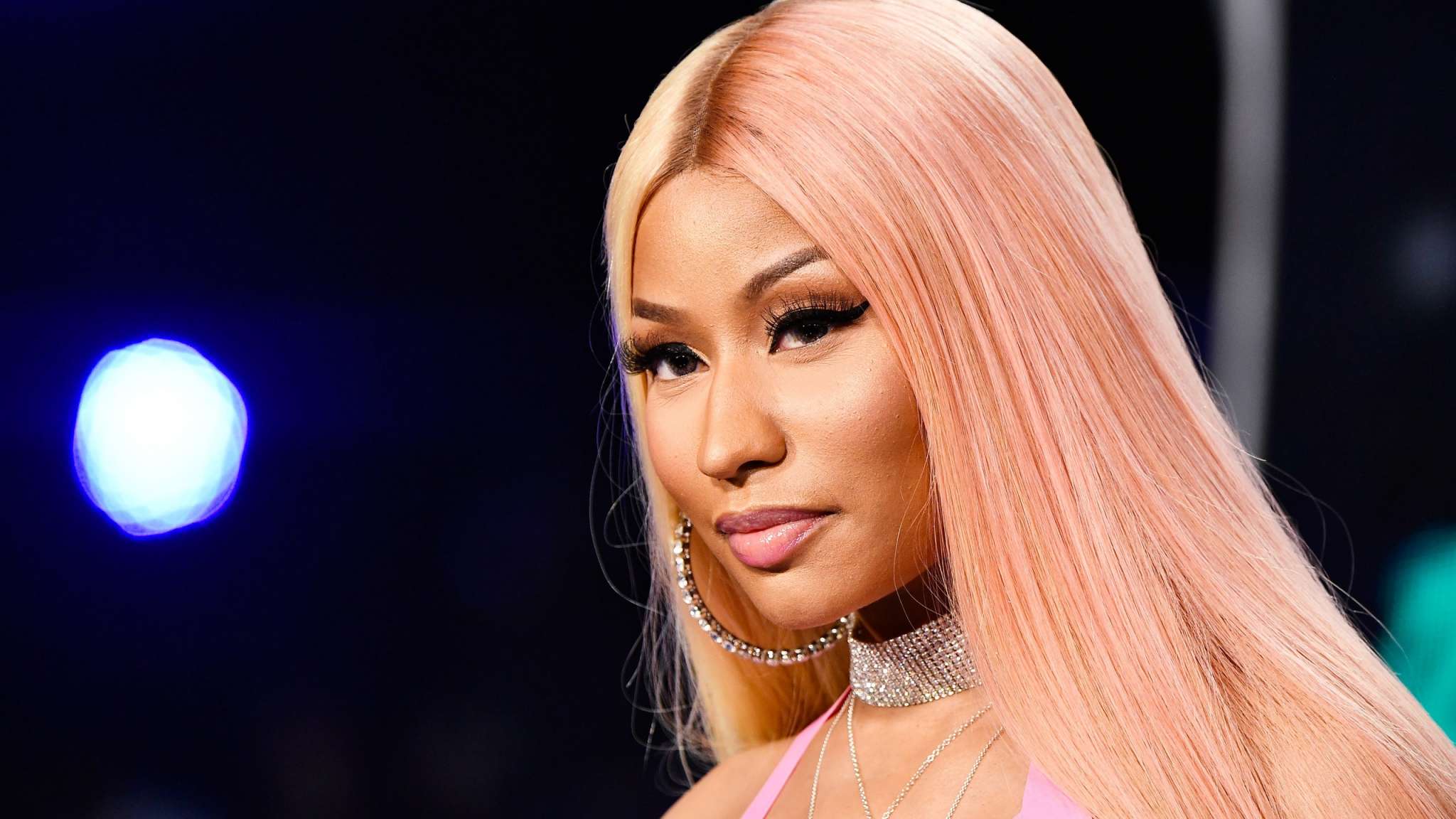 As fans may know, Nicki Minaj ‘s father was tragically killed in a hit and run accident and now, months after the loss, the rapper is finally speaking out about the tragedy. Check out what she had to say! Nicki Minaj got pretty vulnerable with her supporters, choosing to get candid about one of the most painful things she’s ever had to go through. RELATED: Nicki Minaj Finally Addresses The George Floyd Murder Robert Maraj was just out on a walk around Long Island back in February when a car hit and killed him. The man was 64 years old. While Nicki’s dad was taken to the hospital, he was in a critical condition and ended up passing away a few days after the hit and run incident. The police arrested Charles Polevich, who was driving the car when the deadly accident happened. RELATED: Nicki Minaj Claps Back At Fan Who Comments On Her Photo With Kenneth Petty He was charged with leaving the scene of the fatal accident, as well as tampering with evidence. Carol Maraj, who is Nicki’s mom, sued Polevich the following month, for $150 million. Now, months later, Nicki took to her official website to release a statement about the loss. ‘[Though] I cannot really bring myself to discuss the passing of my father as yet; I can say that it has been the most devastating loss of my life. I find myself wanting to still call him all the time. More so now that he is gone. Life is funny that way,’ the female emcee shared with her fans. May his soul rest in paradise. He was really loved and will be very missed. … It has been a min since I wrote a letter and I know how much you guys love them. I love you. Miss you so much. Thank you … for everything.’ In the same letter, she also talked about another loss – the passing of fellow rapper DMX – which she mentioned it hit her ‘like a ton of bricks.’ ‘Losing him felt like losing someone I grew up with. I adored him. Blessings to his family.’