Porsha Williams And Simon Guobadia To Have 3 Weddings And For Their Haters She’s Planning ‘A Funeral!’ 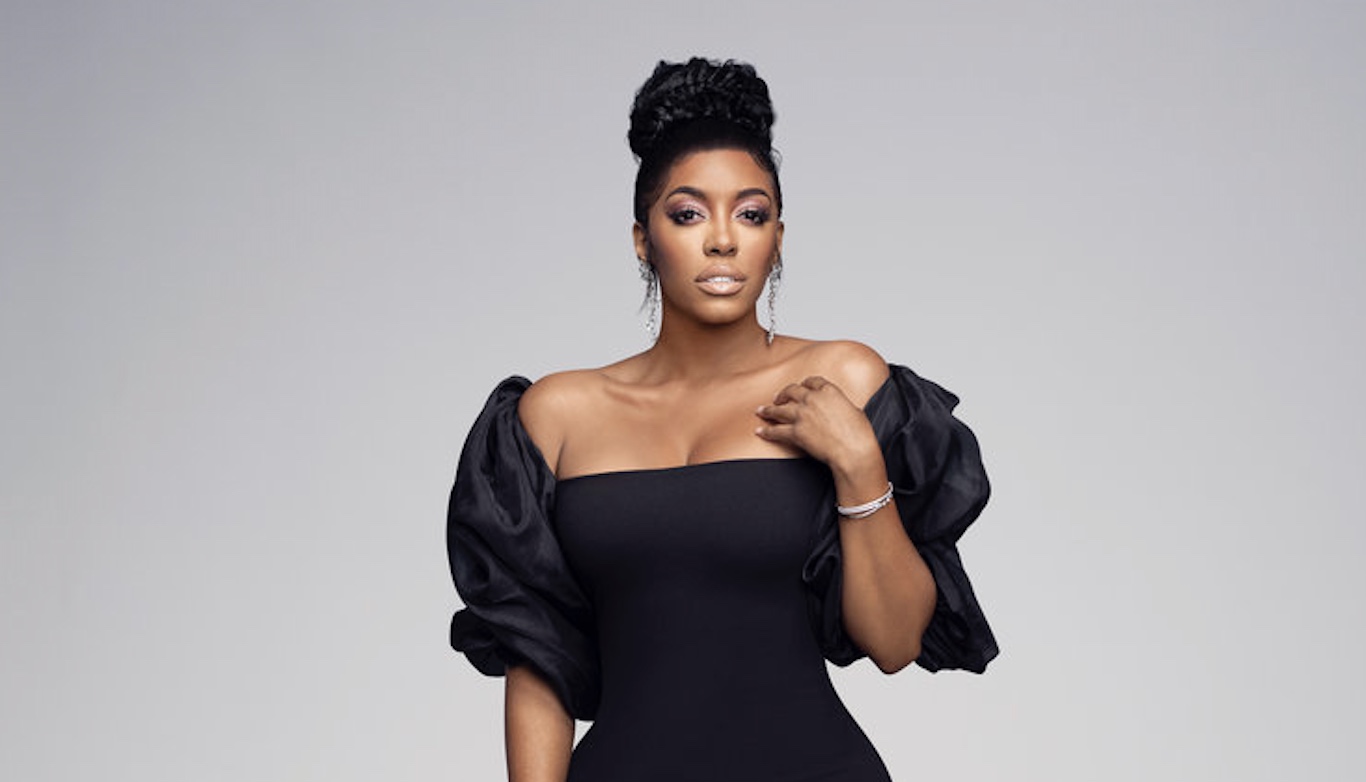 Porsha Williams is done with the haters of her romance with Simon Guobadia but she is also having some fun with their antics. That being said, to make them even more mad, she has decided to have not one but THREE weddings. But that is not all! The star also mentioned that there is also going to be a ‘funeral’ for all the critics who are not fans of their whirlwind romance. RELATED: Chris Brown’s Daughter Royalty Sings Justin Bieber’s ‘10,000 Hours’ In New Video And Fans Are Super Impressed By Her Talent! That being said, Porsha explained that there is going to be a ‘native law and custom ceremony,’ a ‘regular wedding’ and finally, a third wedding ‘out of the country!’ During an interview with Dish Nation, Porsha told all this and she also used the opportunity to throw some shade at the haters. You may know that the RHOA star said yes to Simon’s proposal on May 10 after only a month of dating him. RELATED: Porsha Williams Is Praying For Icon Tamar Braxton Following The Recent Tragedy ‘[Simon is] African so we’ll have our native law and custom ceremony and then a regular wedding, and then we will have another wedding at one of the houses out of the country,’ Porsha stated during the interview. She went on to mention that Simon has told her she is totally free to make all of the decisions regarding these three special days. ‘He did say ‘Oh babe, it’s okay. Do whatever you want. It’s your day,’ she recalls him telling her. At the end of the interview, Porsha took to her IG account to share a clip and also added in the caption: ‘Three wedding and a funeral for the haters 🎉❤️😘 @dishnation.’ The funny post grabbed a lot of attention, many taking to the comment section to react: ‘I think she is happy.’ / ‘Let’s give them something to talk about porsha nothing But love 💘 ❤ 💗. ‘ / ‘I CANNOT WAIT 🥰🤗💃🙏🏽 WE LOVE YOU 💖😍❣️👑👑.’ What do you think about Porsha’s clap back to the critics?