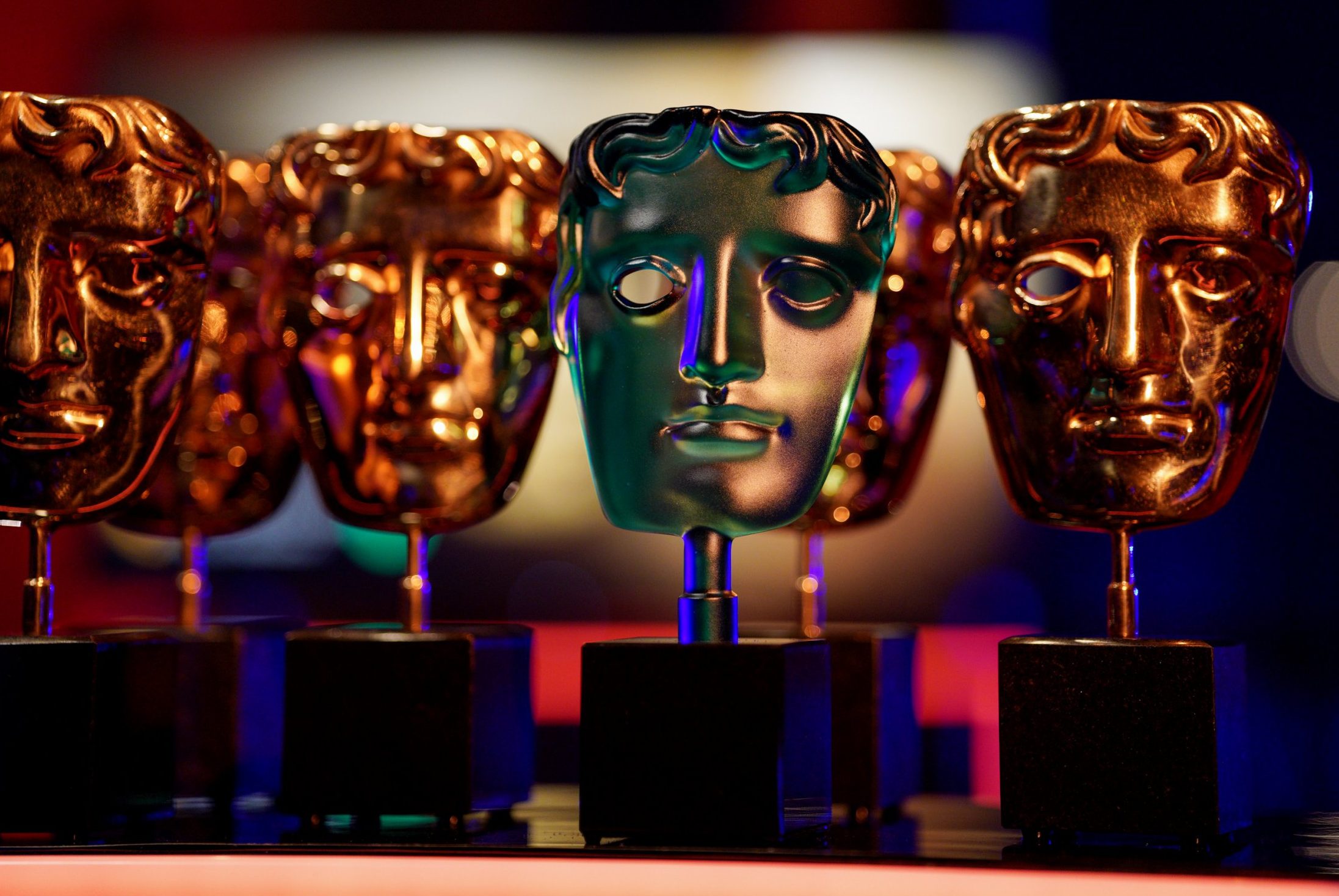 Some celebrities will appear at the Bafta TV Awards via hologram (Picture: Rex)The upcoming Bafta TV Awards will welcome stars in hologram form if they’re unable to attend the ceremony in person.
Nominees who cannot make the event on June 6 due to Covid restrictions and production filming bubbles will still be able to reunite with their co-stars on the red carpet to wish them luck, appearing using the new technology.
TV fans hoping to catch a glimpse of their favourite actors will not be allowed to line the red carpet at the ceremony this year.
However, they will also be able to be beamed onto the red carpet as a hologram.
They can sign up for the chance to ask a question directly to their chosen celebrity live on the red carpet, after choosing from a selection of digital red carpet outfits.
Their hologram will be introduced to their famous interviewee by Virgin Media red carpet presenters Vick Hope and Stacey Dooley.
Sir Steve McQueen’s Small Axe anthology is among the shows in the running to take home prizes.

Small Axe leads this year’s Bafta TV Awards nominations (Picture: BBC)The series was already lauded at the recent Bafta TV Craft Awards, which celebrates behind-the-scenes talent, winning five awards – for make-up and hair design, costume design, production design, photography and lighting (fiction) and scripted casting.
John Boyega is nominated for his performance as Met Police officer Leroy Logan in the instalment Red, White And Blue, while Letitia Wright and Shaun Parkes are nominated for their performances in Mangrove and Sir Steve, is nominated for best director.
It was previously announced that Diversity’s headline-grabbing performance on Britain’s Got Talent is in the running to be voted the best TV moment at this year’s awards.

Nigella Lawson’s mispronunciation of the word microwave as “mee-cro-wah-vay” also features after the scene from her BBC Two programme Cook, Eat, Repeat became a viral hit on social media.
Gogglebox on Channel 4 is nominated for scenes showing its armchair critics responding to Prime Minister Boris Johnson’s coronavirus press conferences.
The Virgin Media British Academy Television Awards ceremony takes place on June 6 on BBC One.
If you’ve got a celebrity story, video or pictures get in touch with the Metro.co.uk entertainment team by emailing us celebtips@metro.co.uk, calling 020 3615 2145 or by visiting our Submit Stuff page – we’d love to hear from you.
For more stories like this, check our entertainment page.
Follow Metro.co.uk Entertainment on Twitter and Facebook for the latest celeb and entertainment updates. You can now also get Metro.co.uk articles sent straight to your device. Sign up for our daily push alerts here.